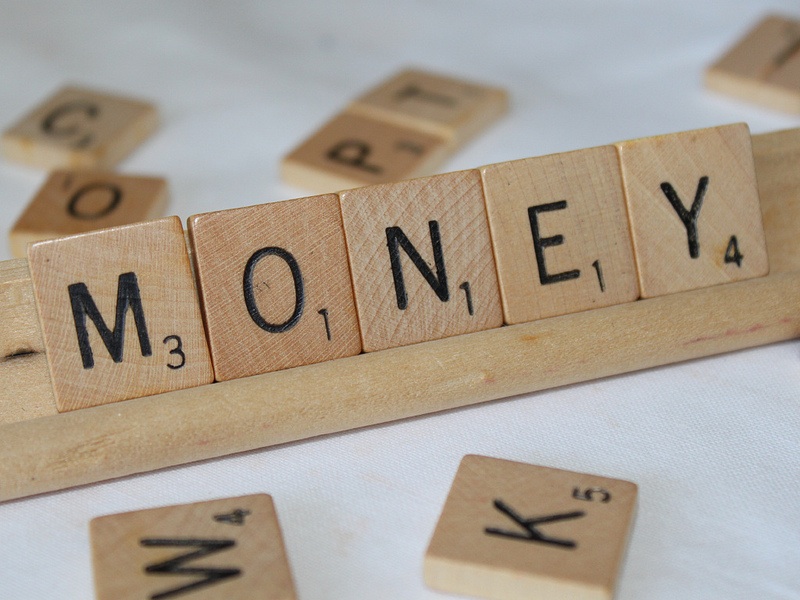 According to Harvard Business school researcher Michael Norton, giving money to others actually makes you happier. But how you give makes a huge difference. 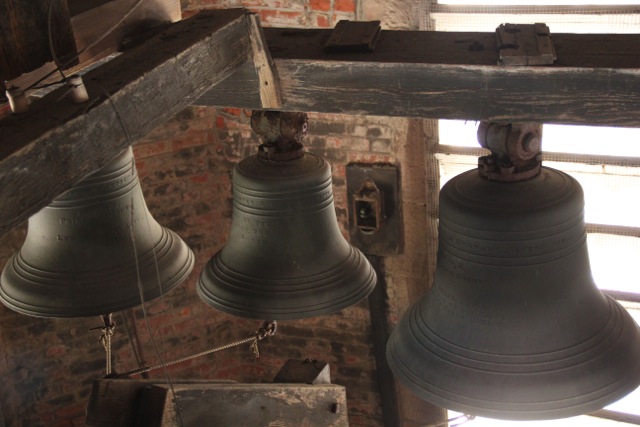 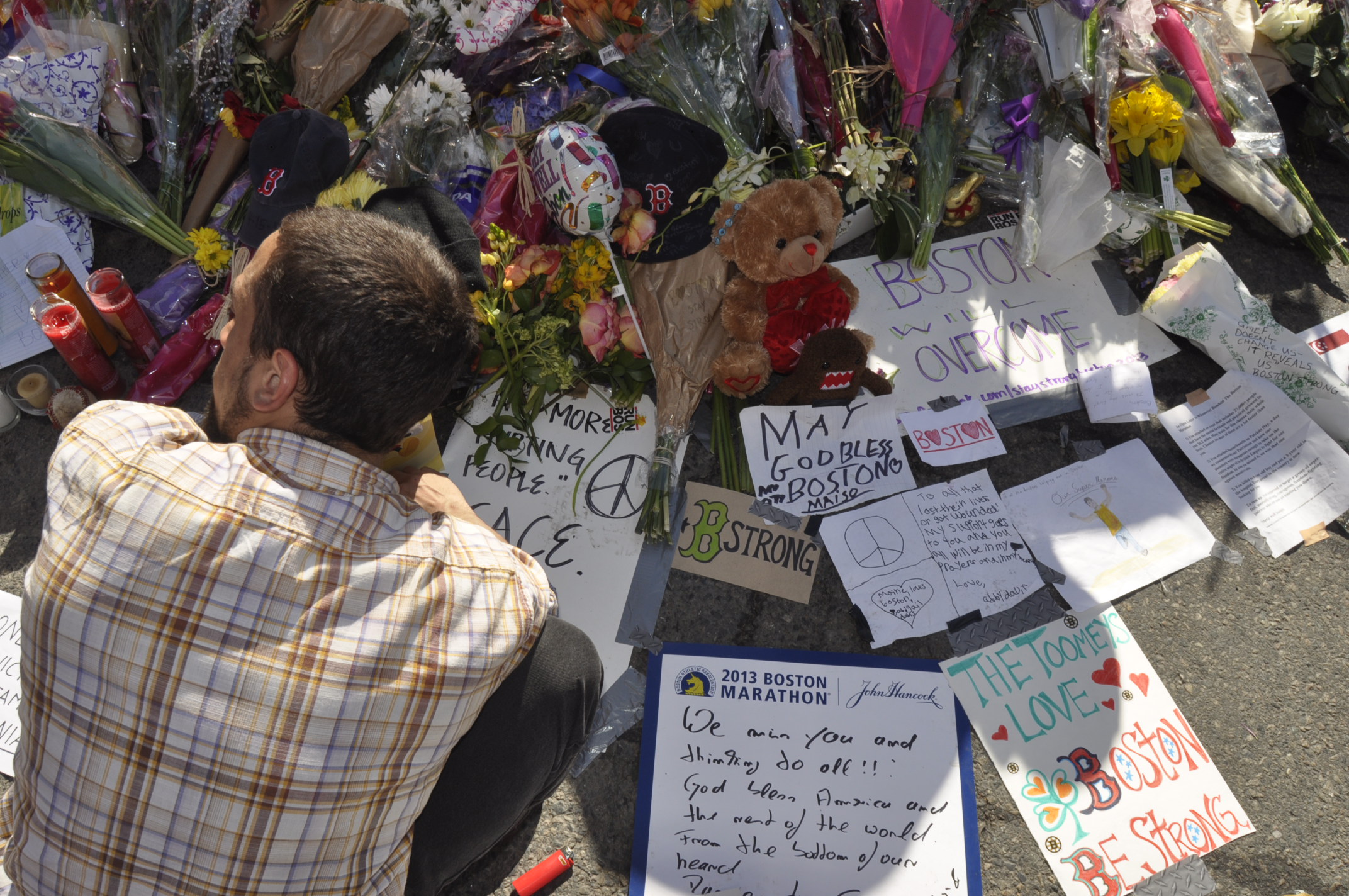 Reporter Taylor Walker caught up with marathon runners who reflected on Monday’s events. 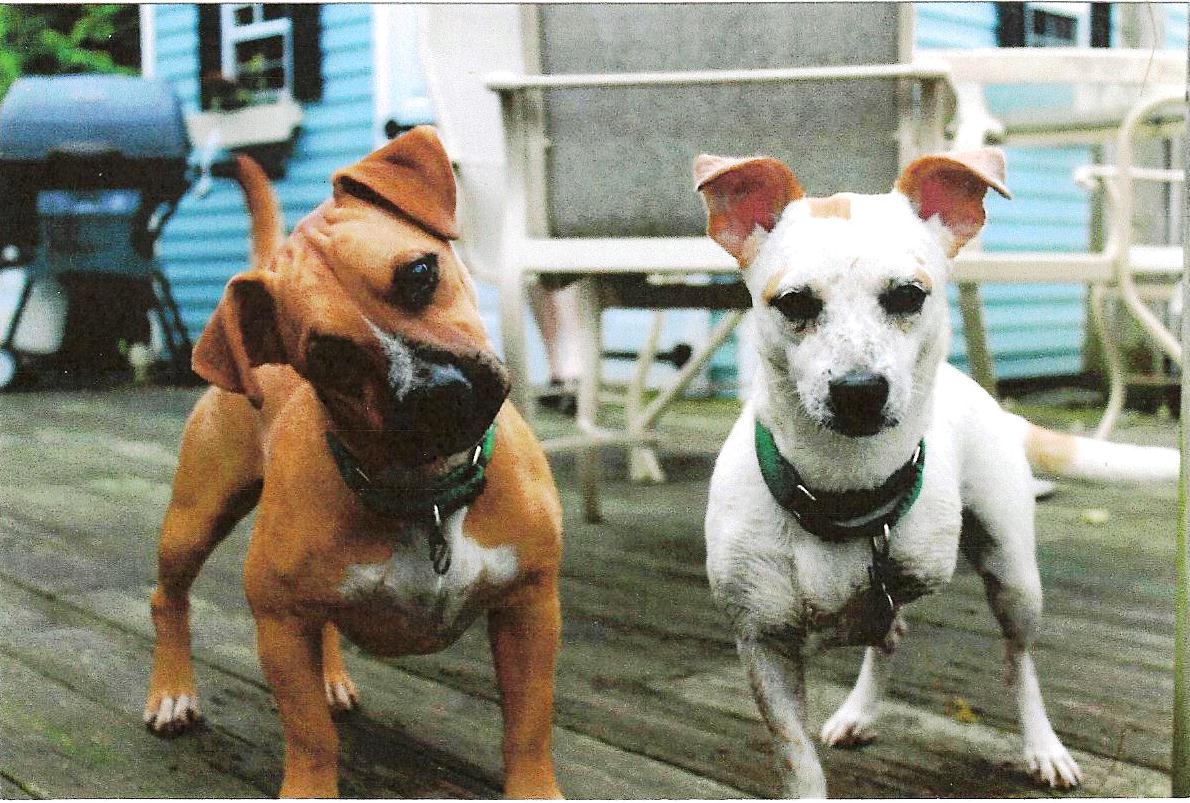 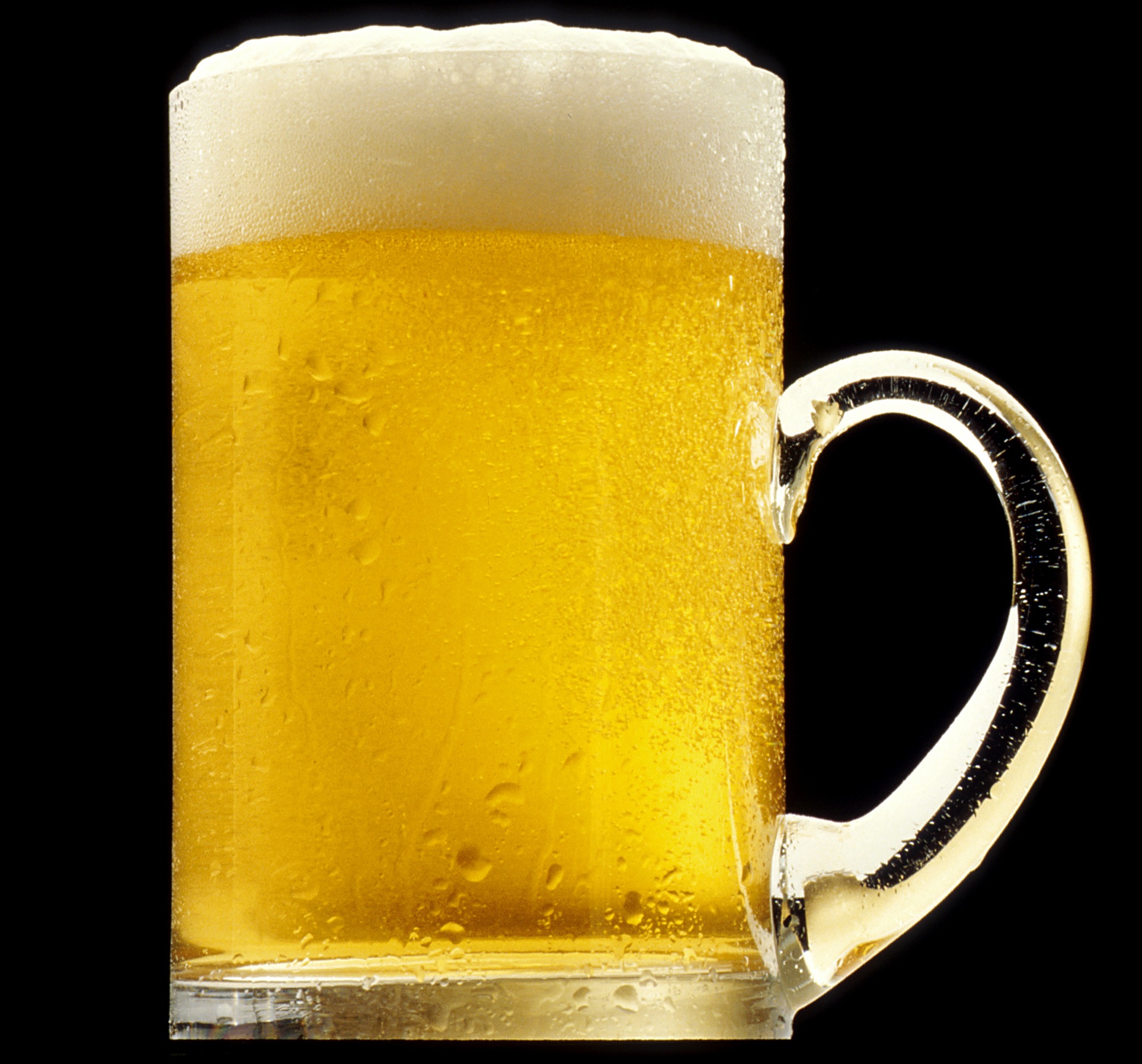 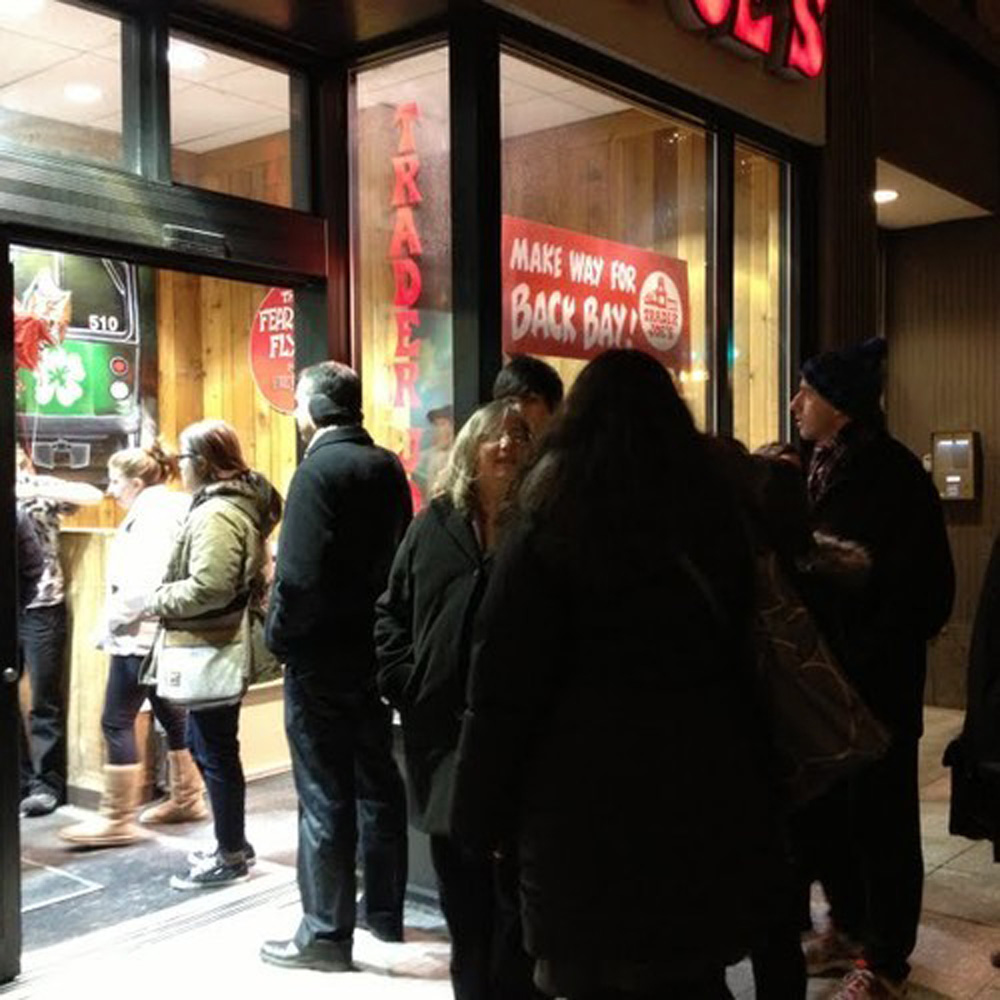 AUDIO: Crowds of Boston residents and visitors storm into supermarkets in the Fenway-Kenmore area in a effort to gear up for the storm, Taylor Walker Reports. …