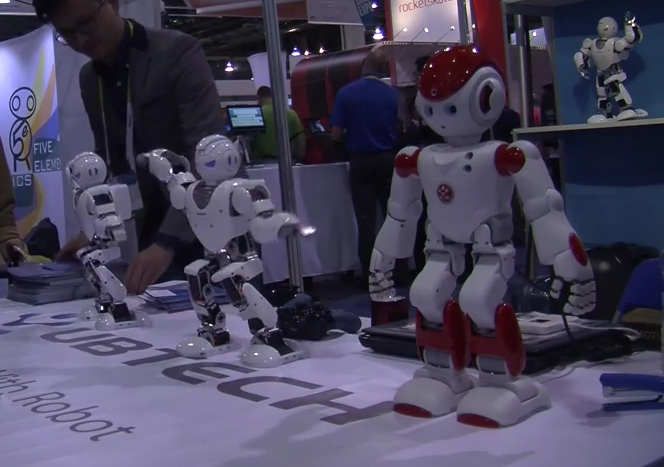 More robots are coming our way in 2015, as companions or even replacing physically going to the office everyday. Justin Soto reports. 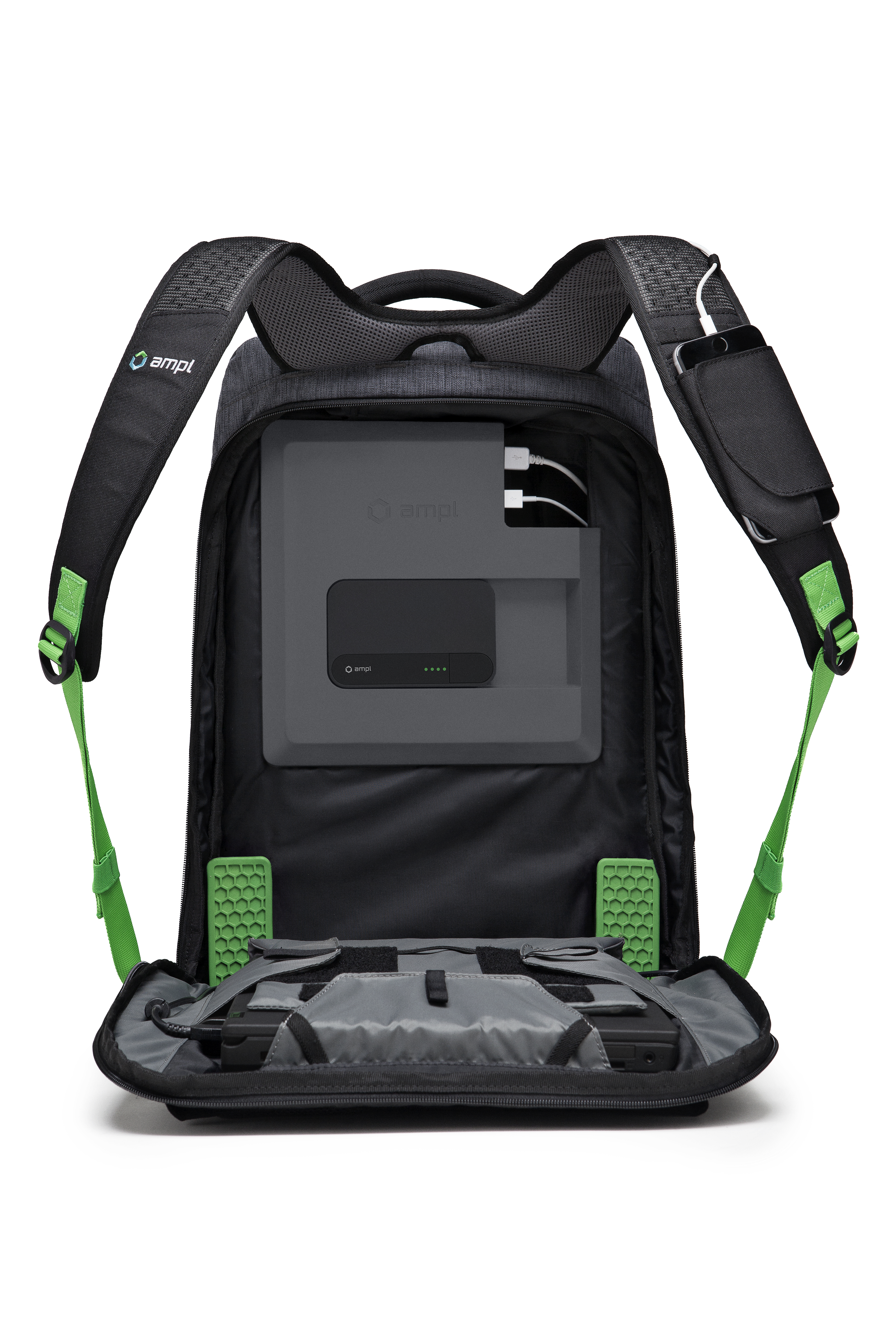 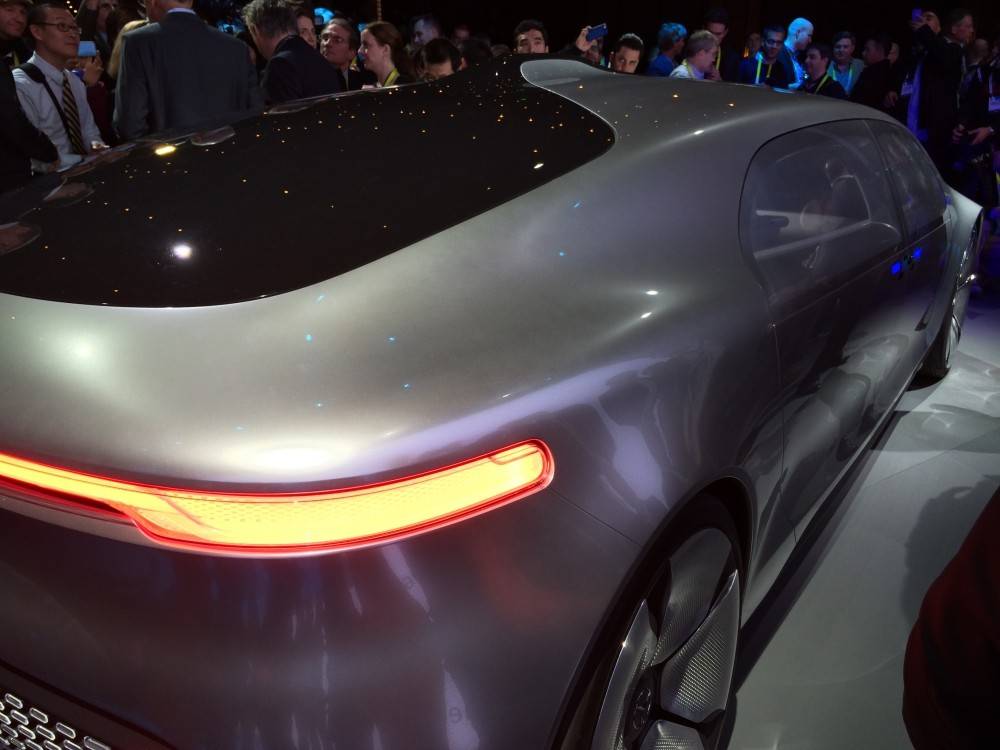 Competing visions for the future of the Auto industry on display at CES 2015. 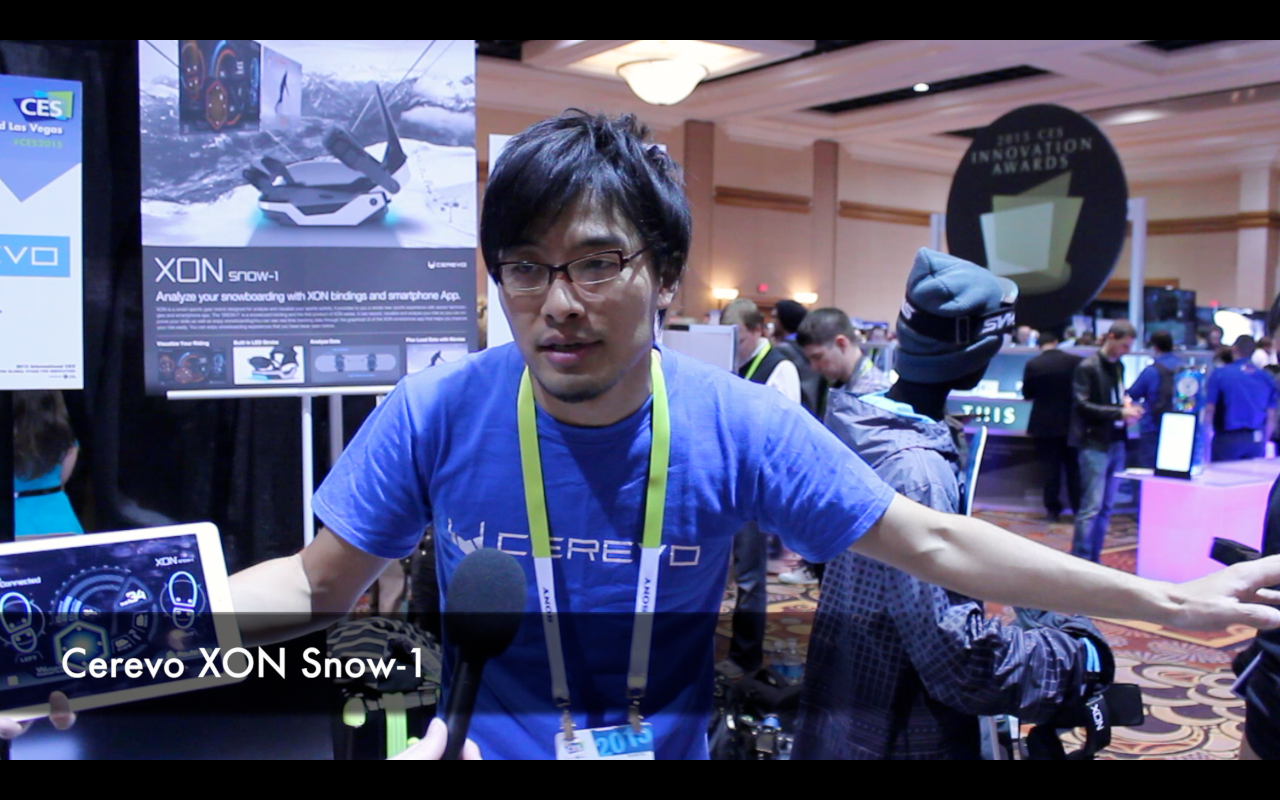 Several wearable devices on display at CES Unveiled, a sneak peek pre-show press event, intend to aid with both fitness and health.