Sounds from the Polls

Voters took to the polls today, casting their ballot for governor and deciding “yes” or “no” on four important questions regarding the gas tax, the bottle bill, casinos in Massachusetts, and employee earned sick time. 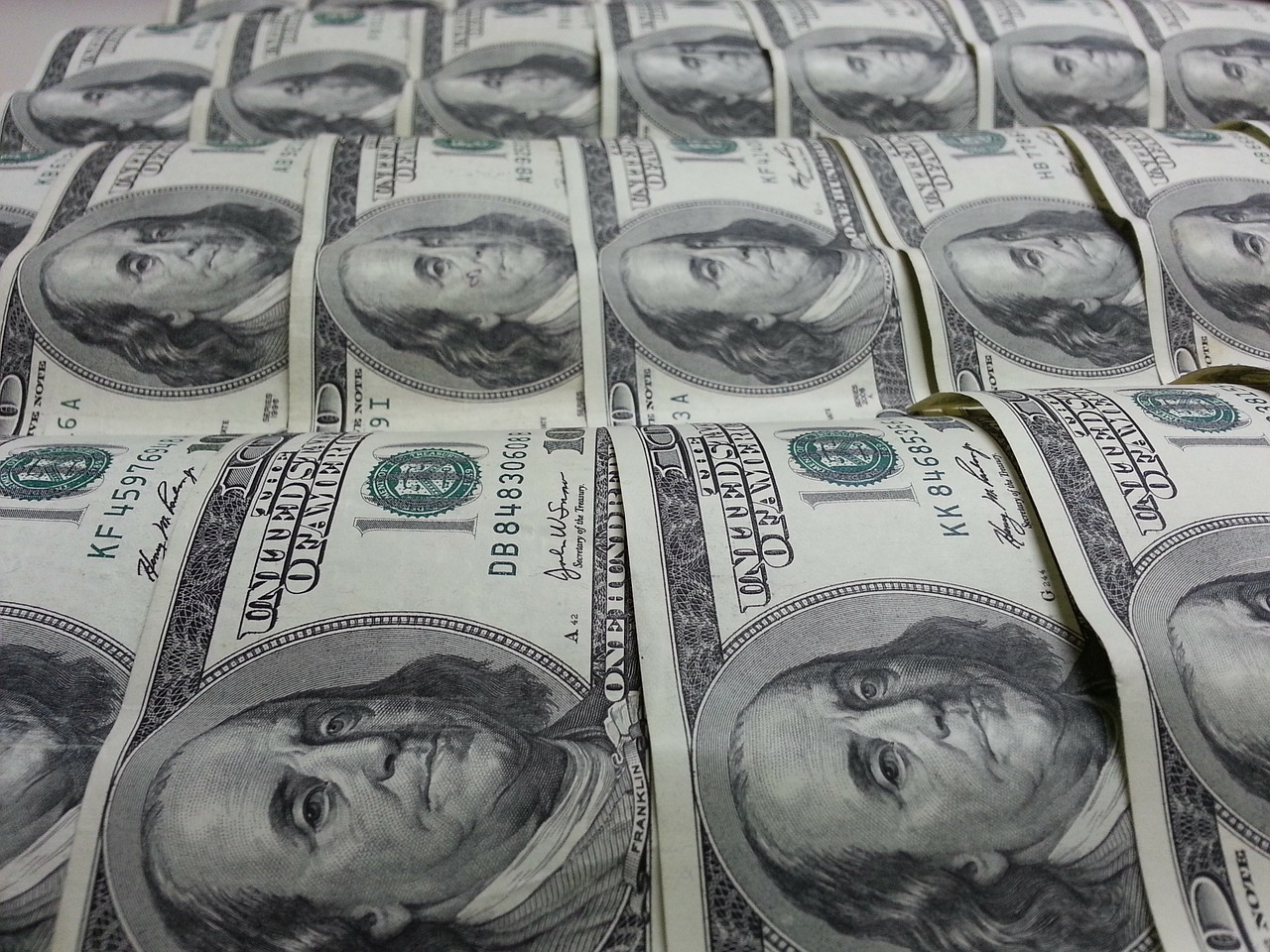 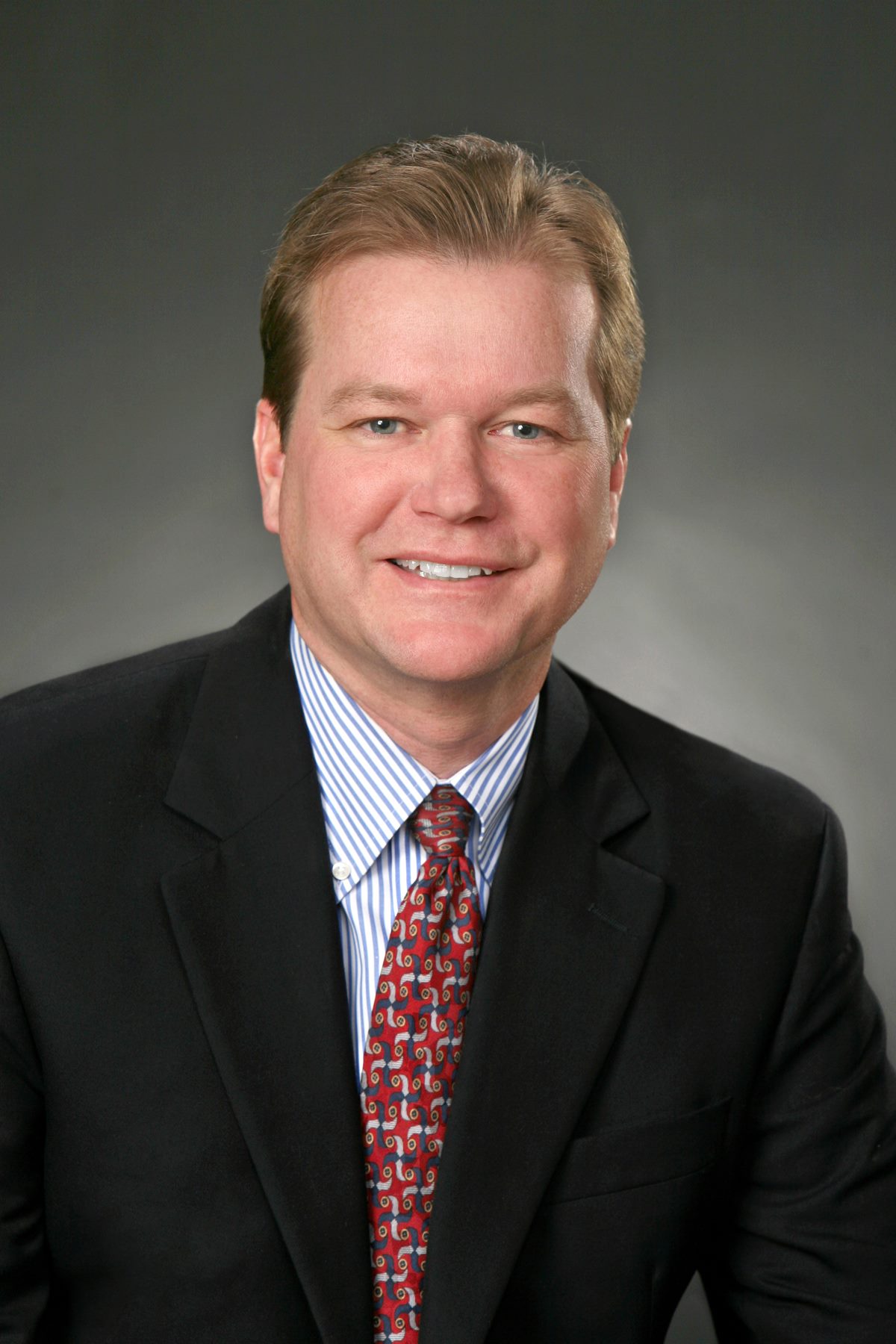 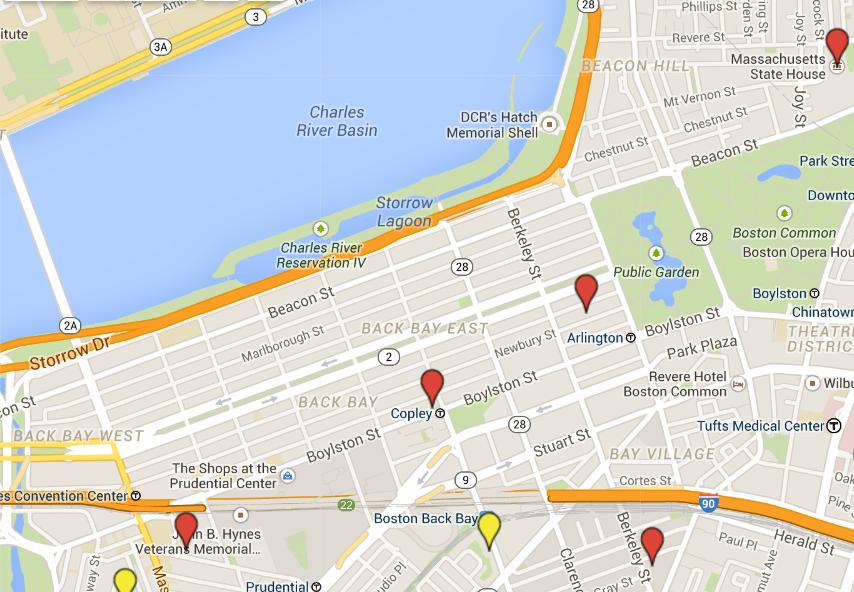 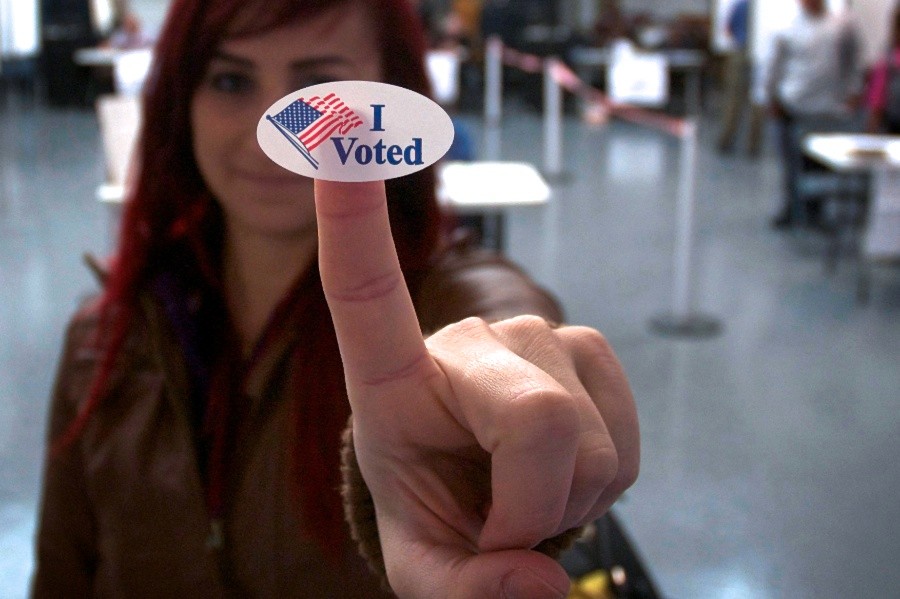 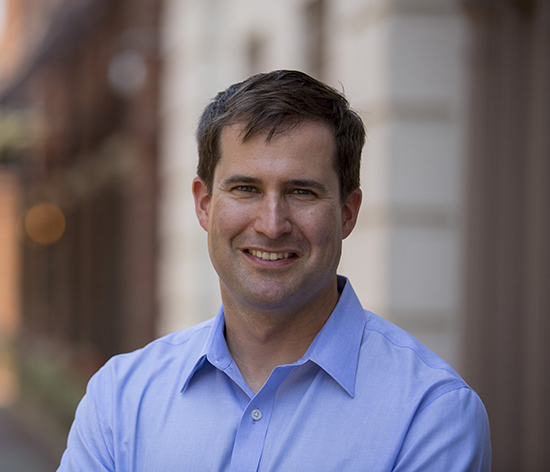 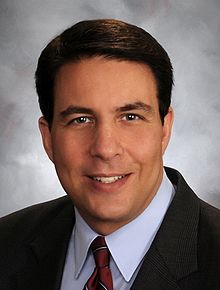 Interactive Timeline: Learn more about the GOP candidate for the 6th District. 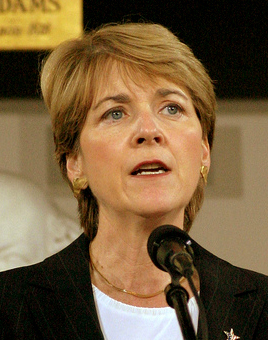