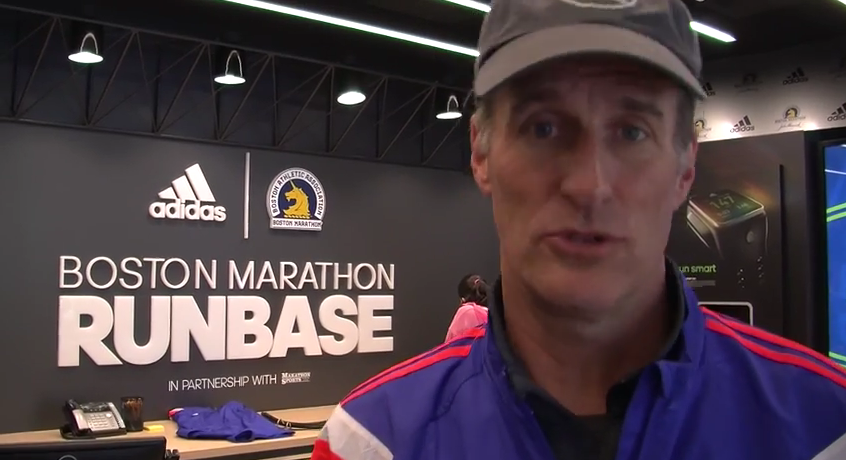 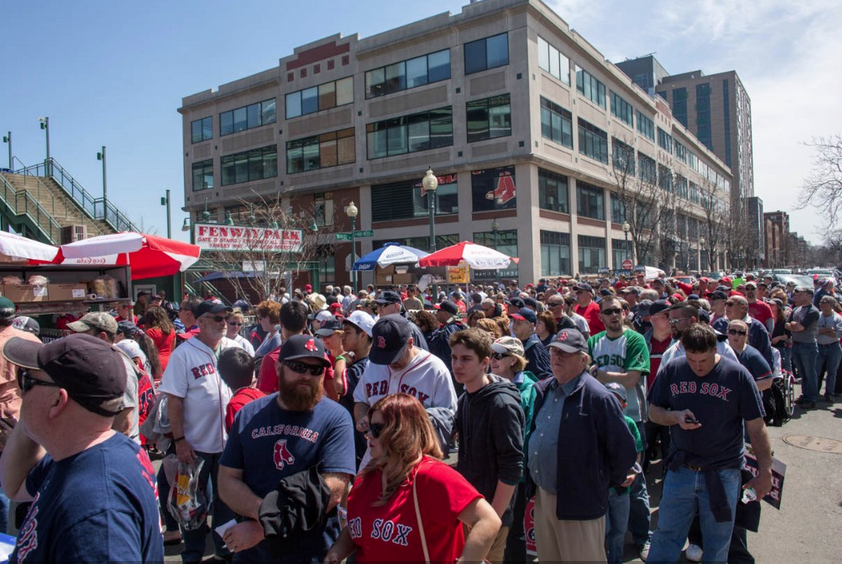 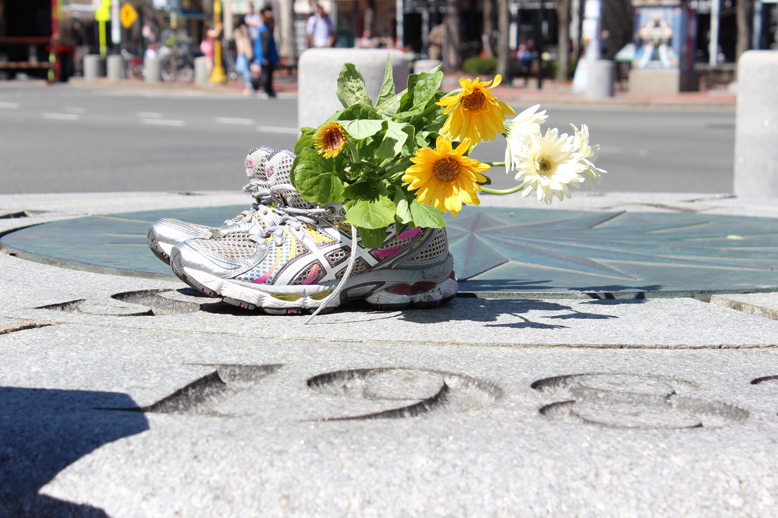 On the second anniversary of the Boston Marathon bombings, the city remembers those affected and awaits the sentencing of Dzhokhar Tsarnaev. In this special report, Justin Stratton, an EMS, tells Judith Lavelle about his experience treating one victim. 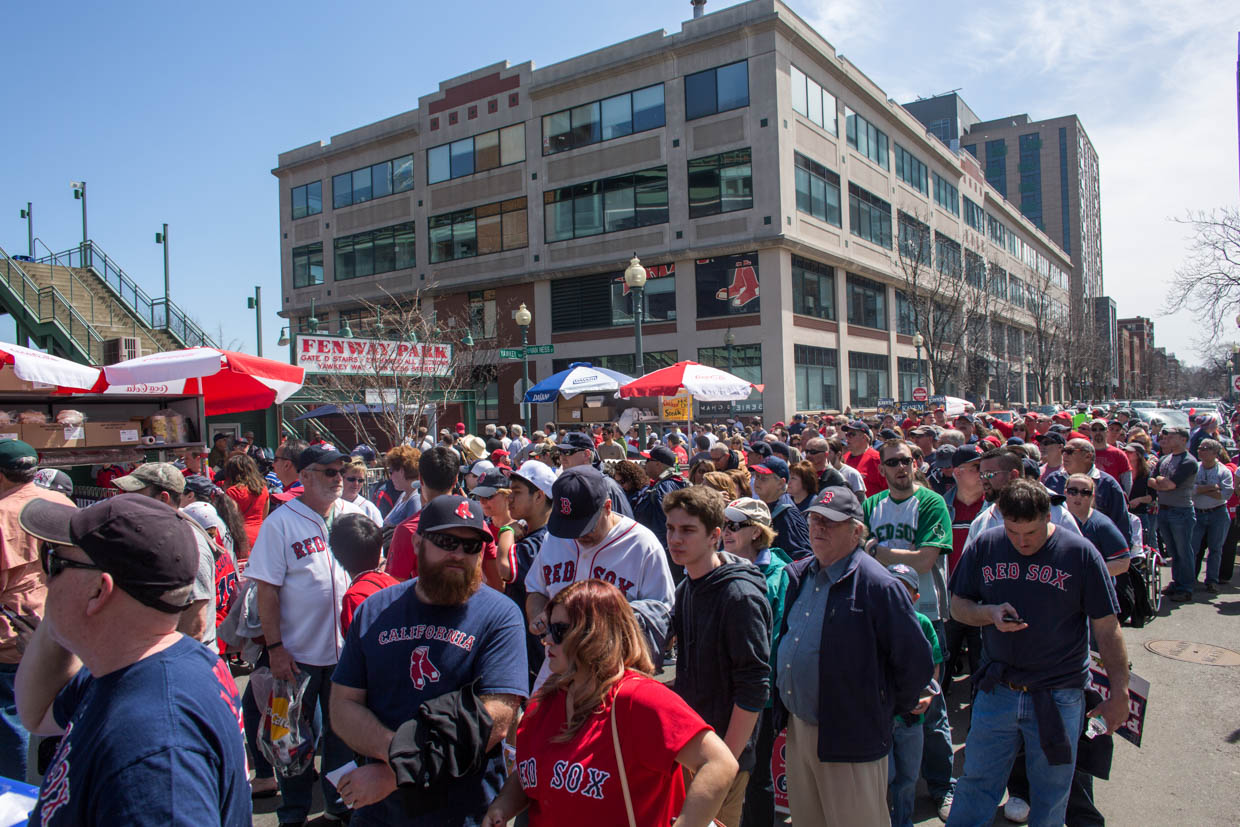 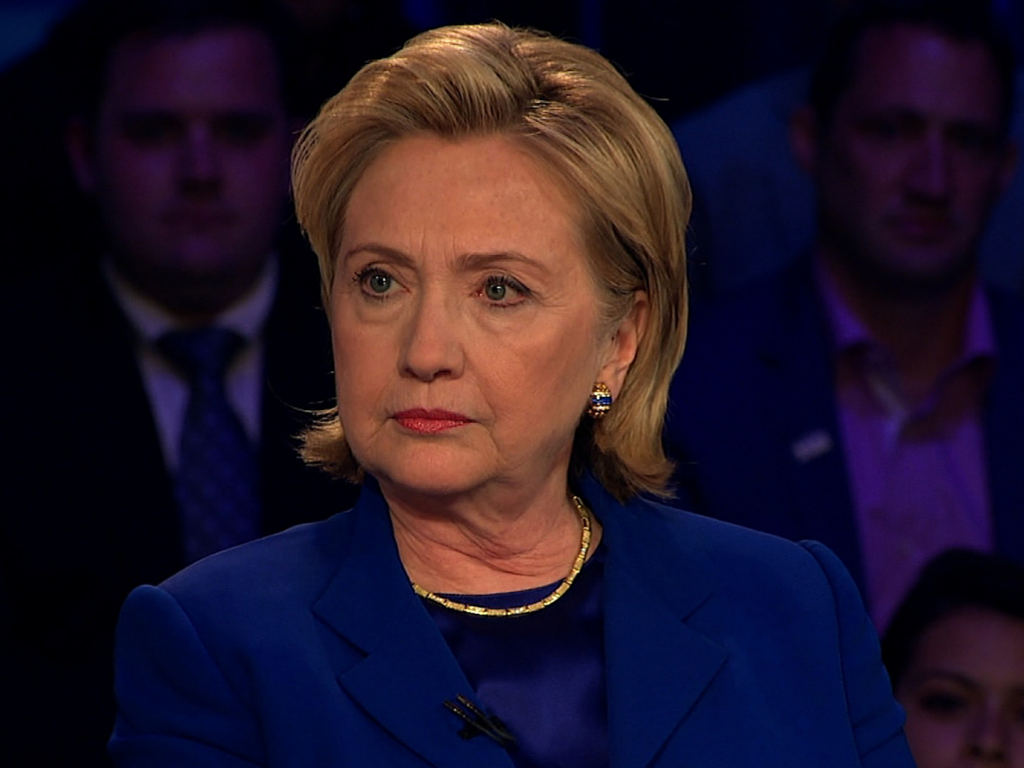 Ending months of speculation, Hillary Rodham Clinton will run for the presidency in 2016, according to the Associated Press. 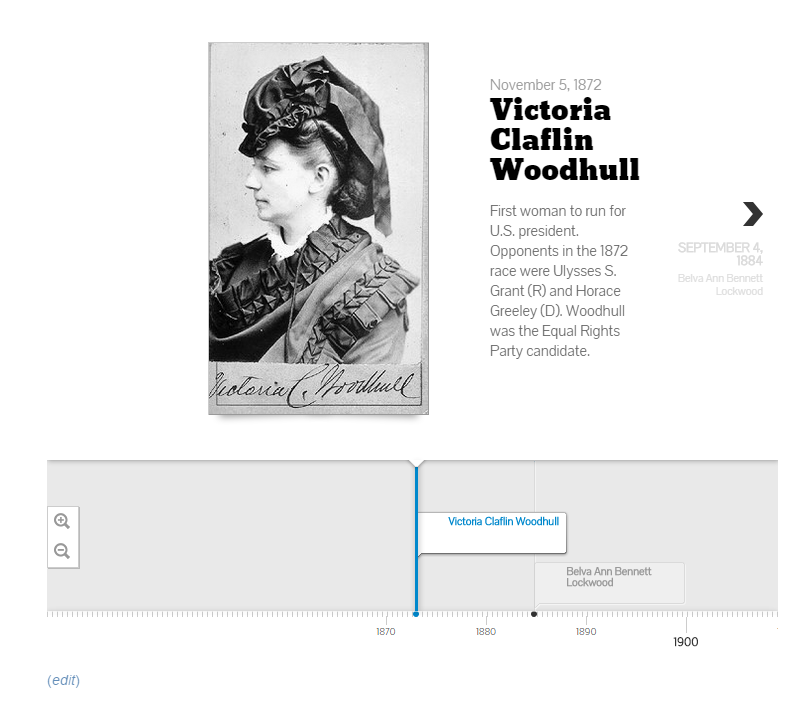 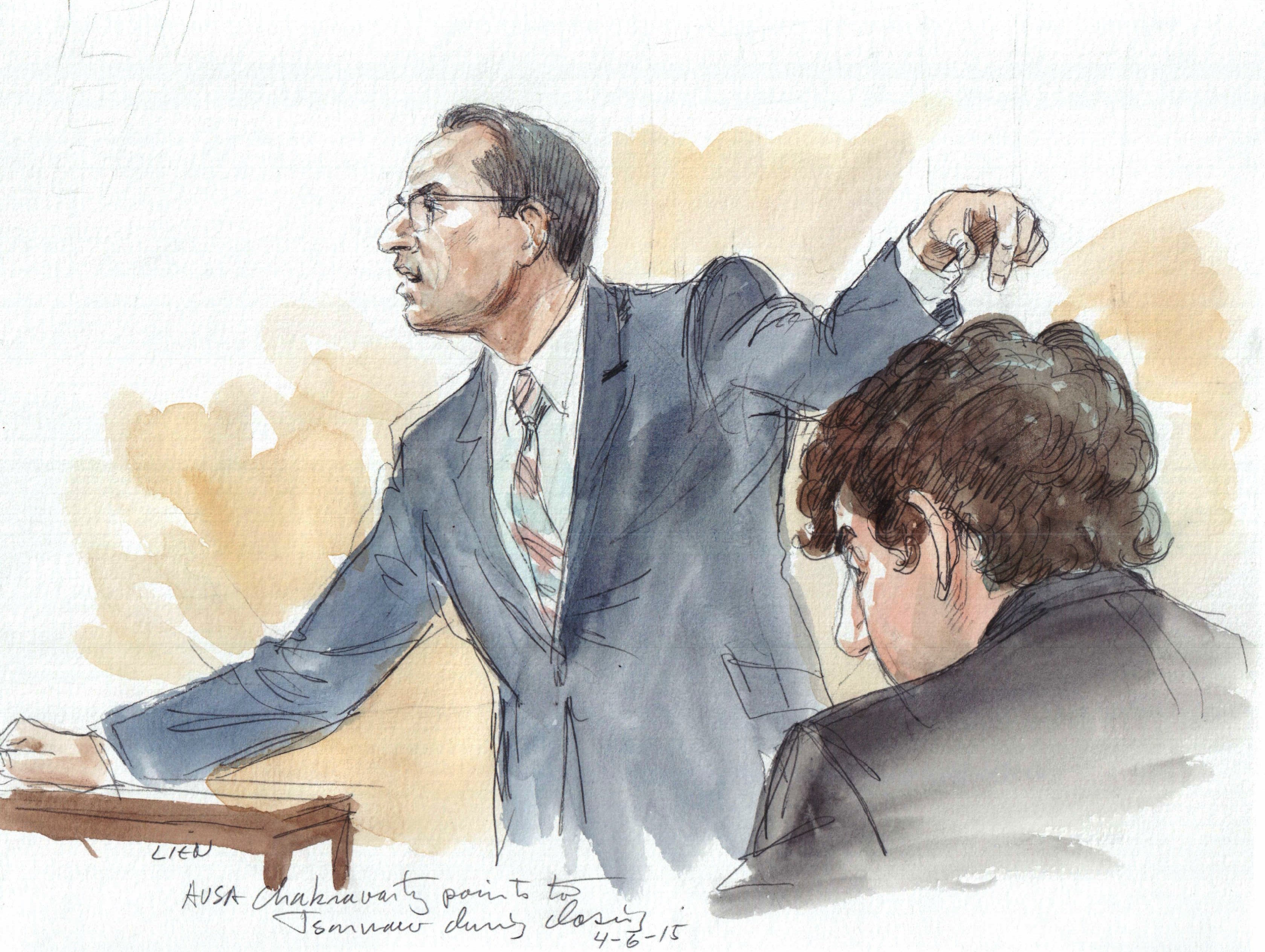 BU Law professor Karen Loor shares thoughts about the jury’s decision and what to expect in the death penalty phase of the trial. Taylor Walker reports. 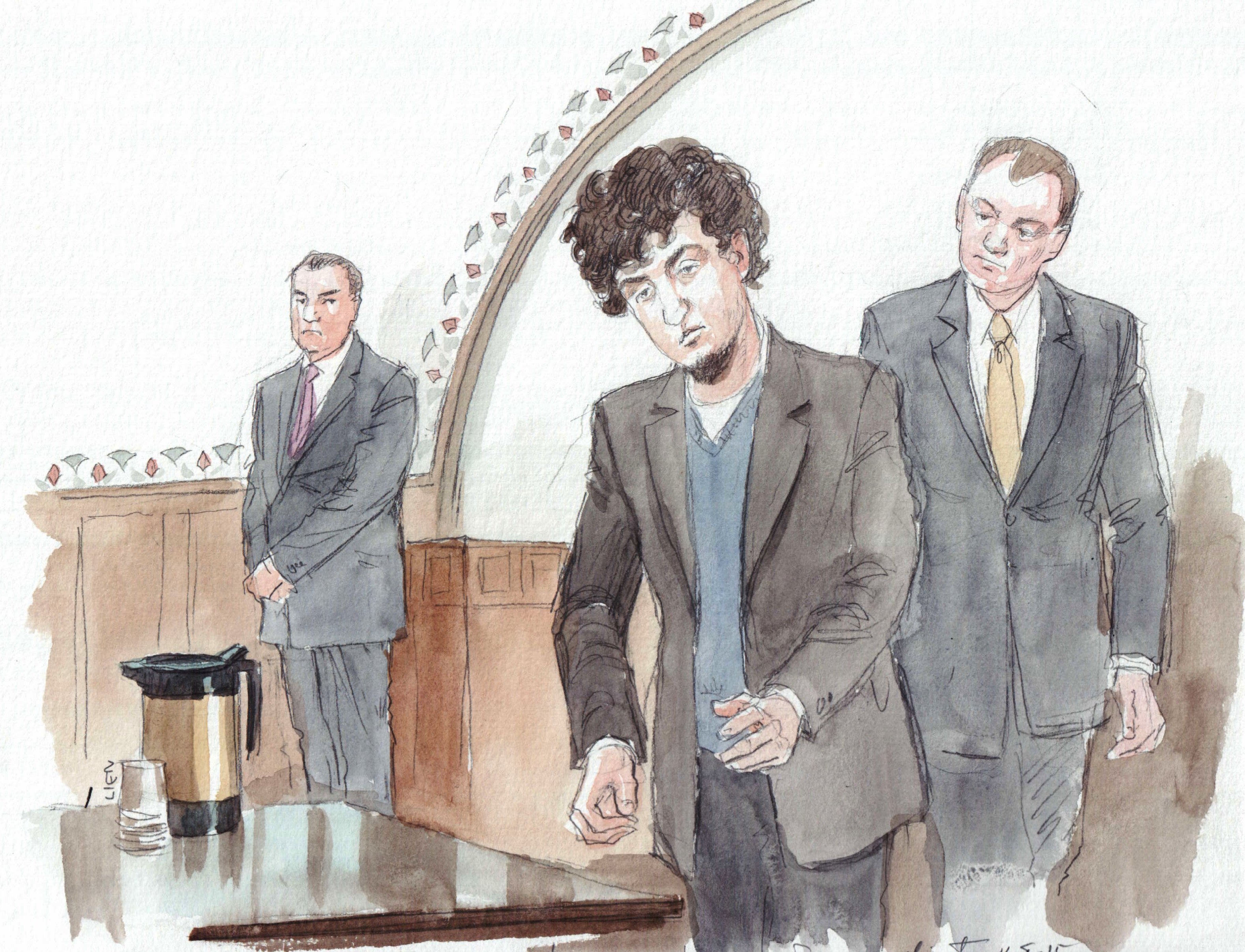 View a list of all 30 counts in the Marathon bombing trial.

Tsarnaev Guilty of all 30 Counts in Marathon Bombings 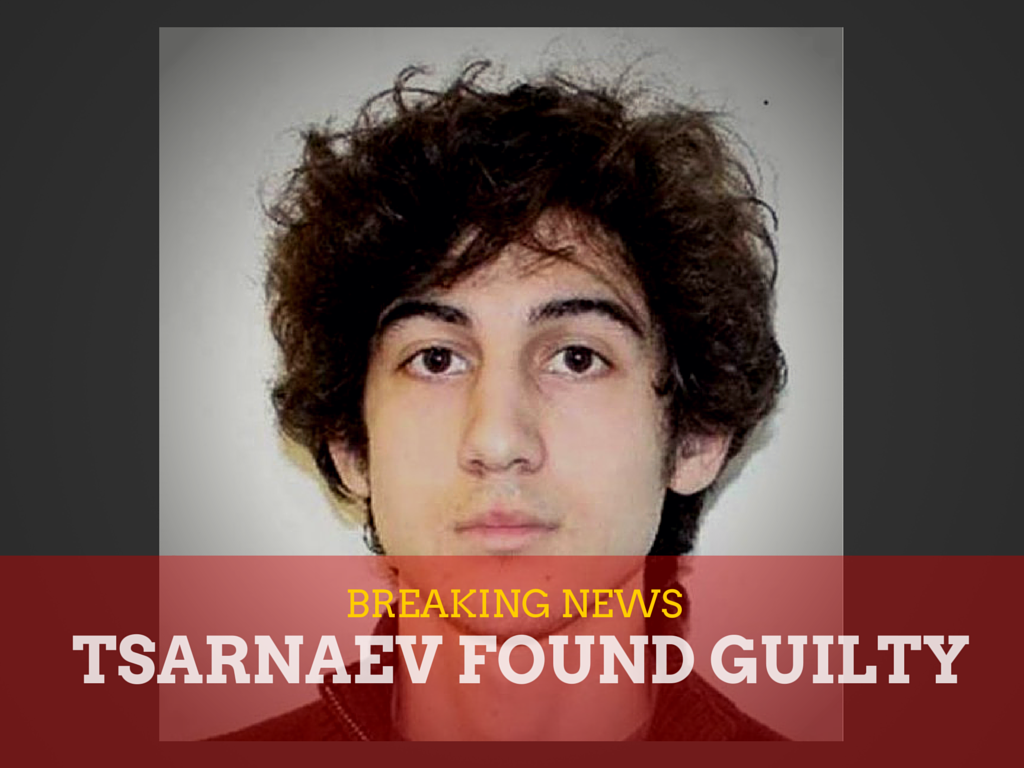 A jury will next decide whether Dzhokhar Tsarnaev will face the death penalty.

Tsarnaev Trial: What We Know, What’s Coming UP 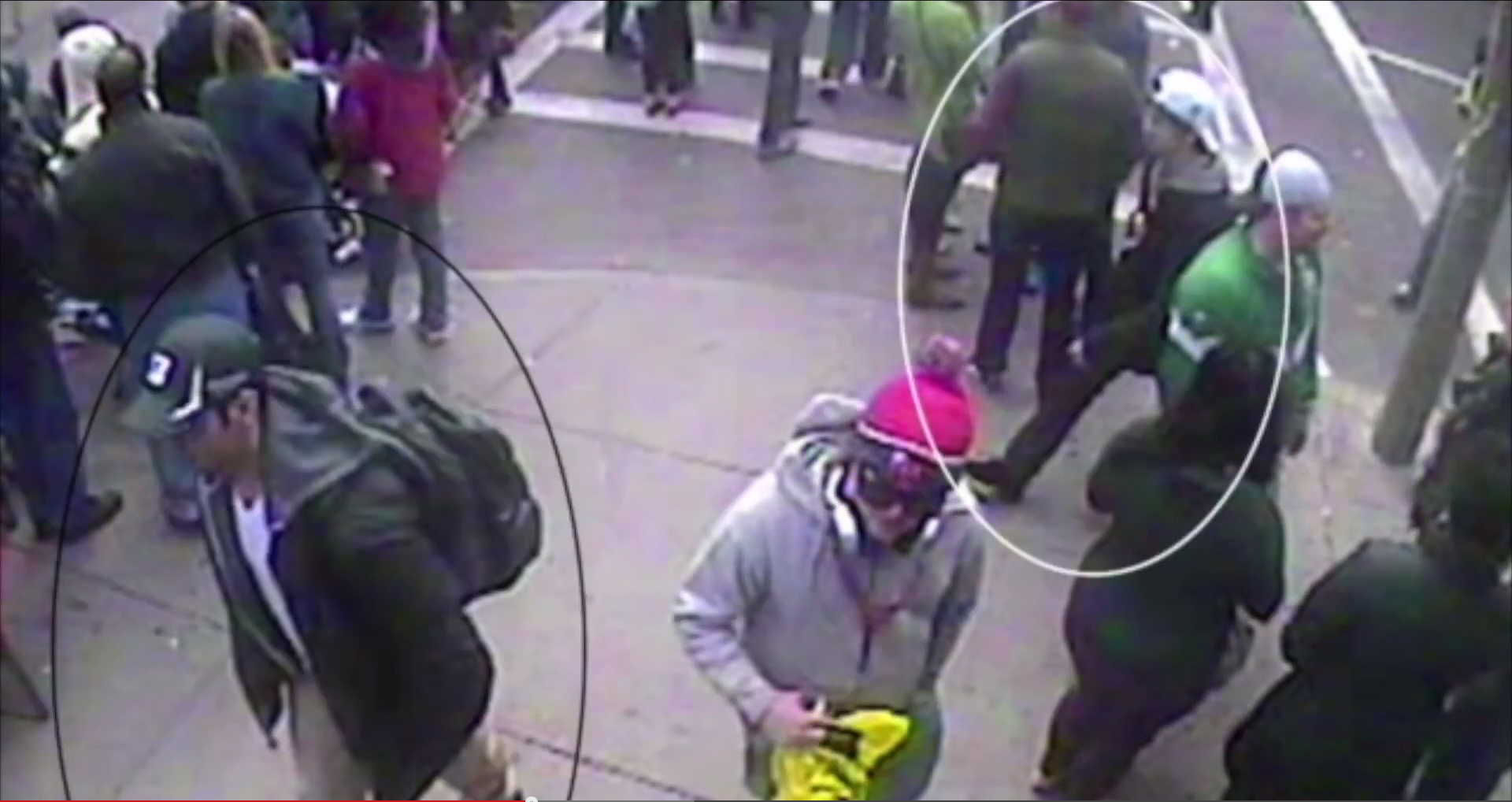 Closing arguments are scheduled for Monday in the Marathon bombing trial. Here’s a recap of what’s happened so far and what’s on tap in the next phase. WBUR’s Jamie Bologna who’s been producing a daily trial podcast weighs in.