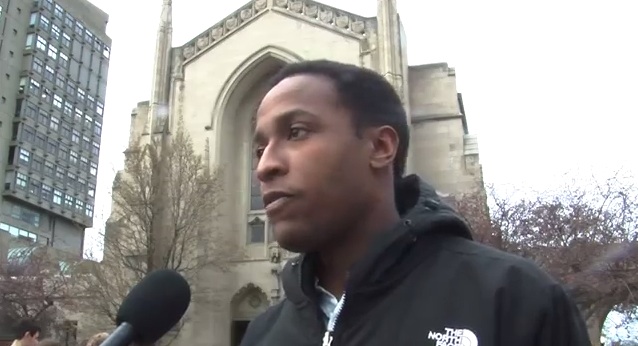 Back Bay Responds to Terror 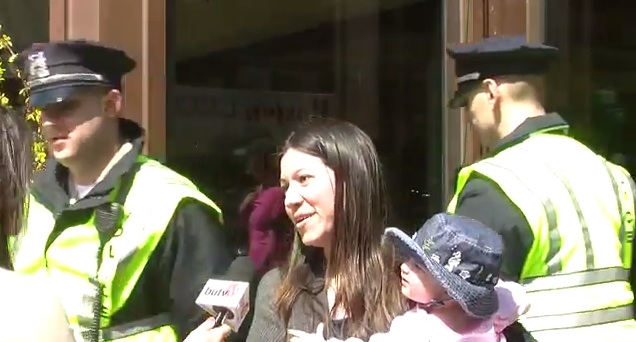 BUTV10’s Karla Torres reports from Back Bay, with the reaction from the scene of the crime. 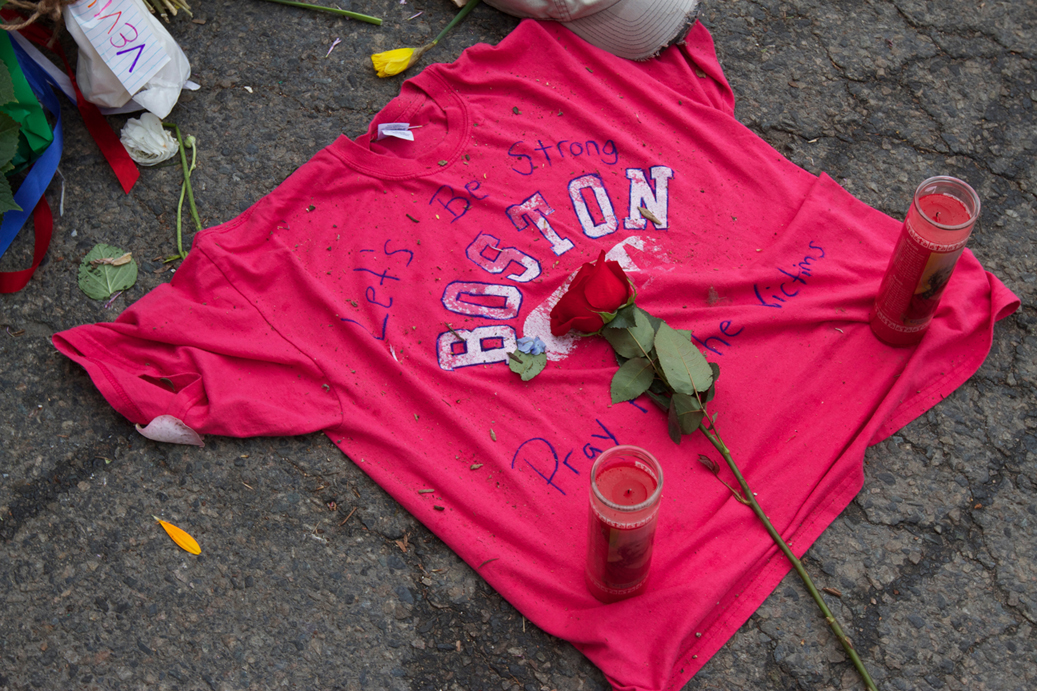 Police identified a suspect from the video surveillance footage, but do not have a name. 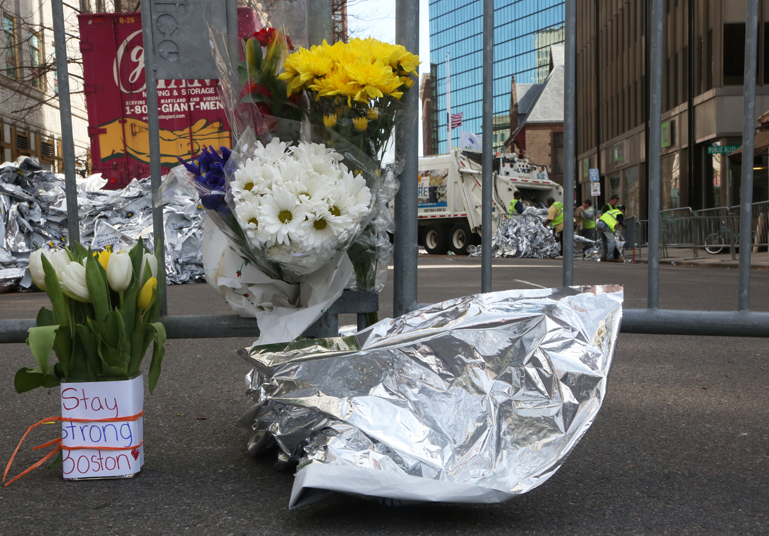 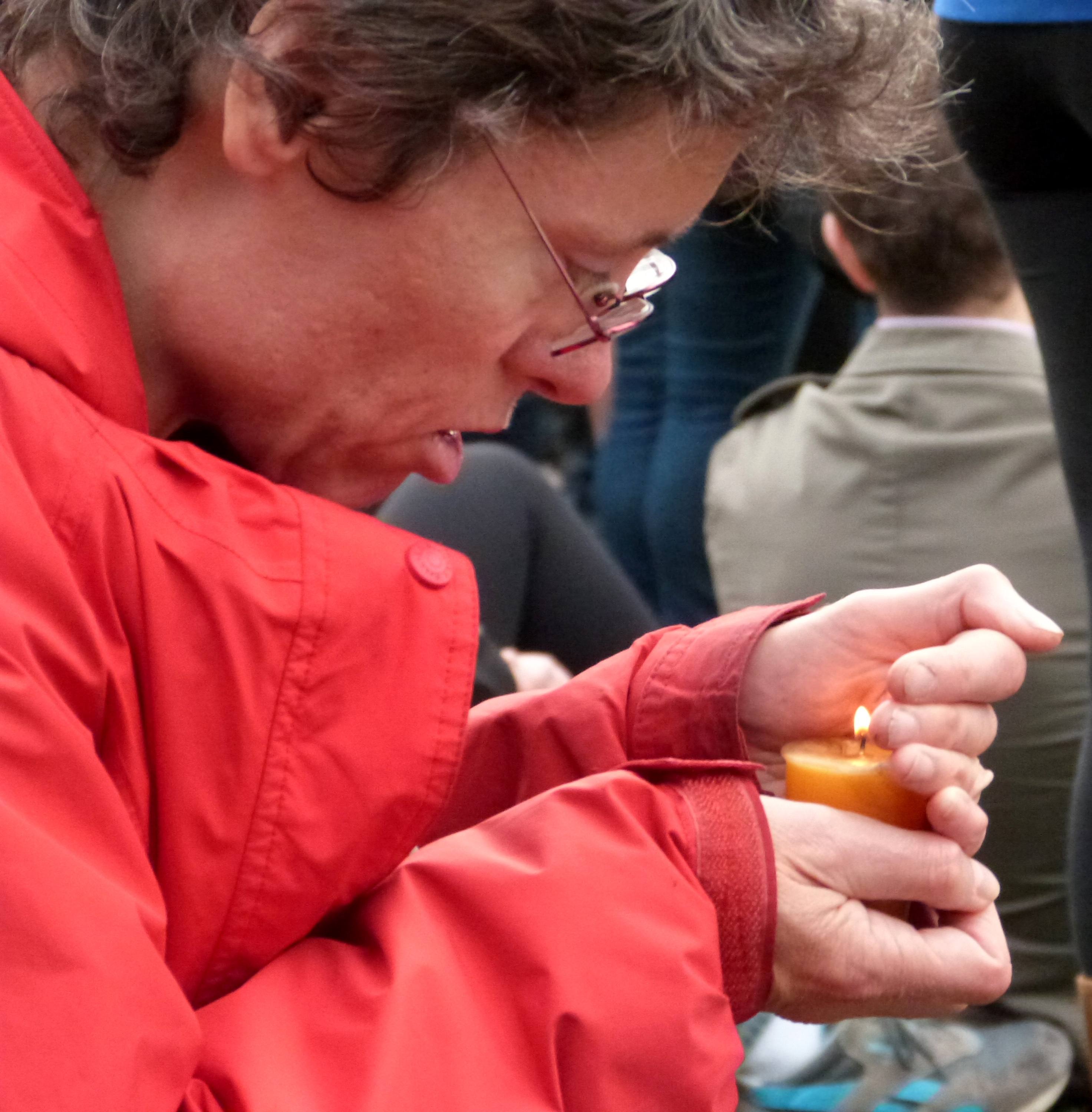 Emerson College was closed on Tuesday following explosions at the Boston Marathon finish line, resulting in 3 deaths and 144 injuries, 7 of them Emerson students. The school closed in…

Tears, Remembrance at Vigils Across the City 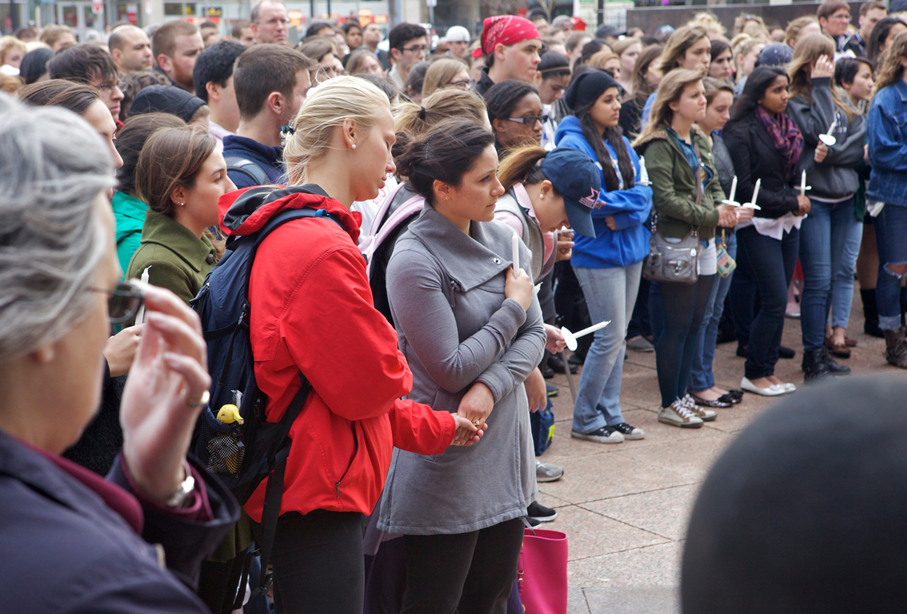 Marathoners, residents, students and city leaders gathered on darkened and windy streets, plazas and churches in Boston Tuesday night to remember the victims.

“Call your mom and dad. They want to hear from you. They are hearing about today on the TV and radio. They love you,” says the sign on the security desk in Shelton Hall, a Boston University dormitory 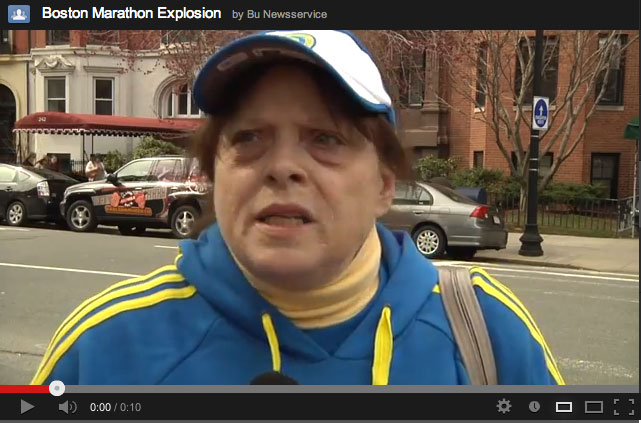 BU News Service’s Kiva Liu was at the finish line at the time of the first explosion. Her camera was rolling as the confused crowd ran from the scene and bystanders rushed to help victims. 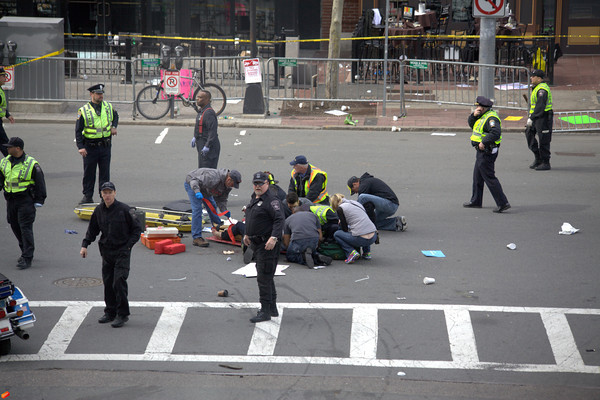 Authorities are now confirming that a Boston University graduate student was among those killed.