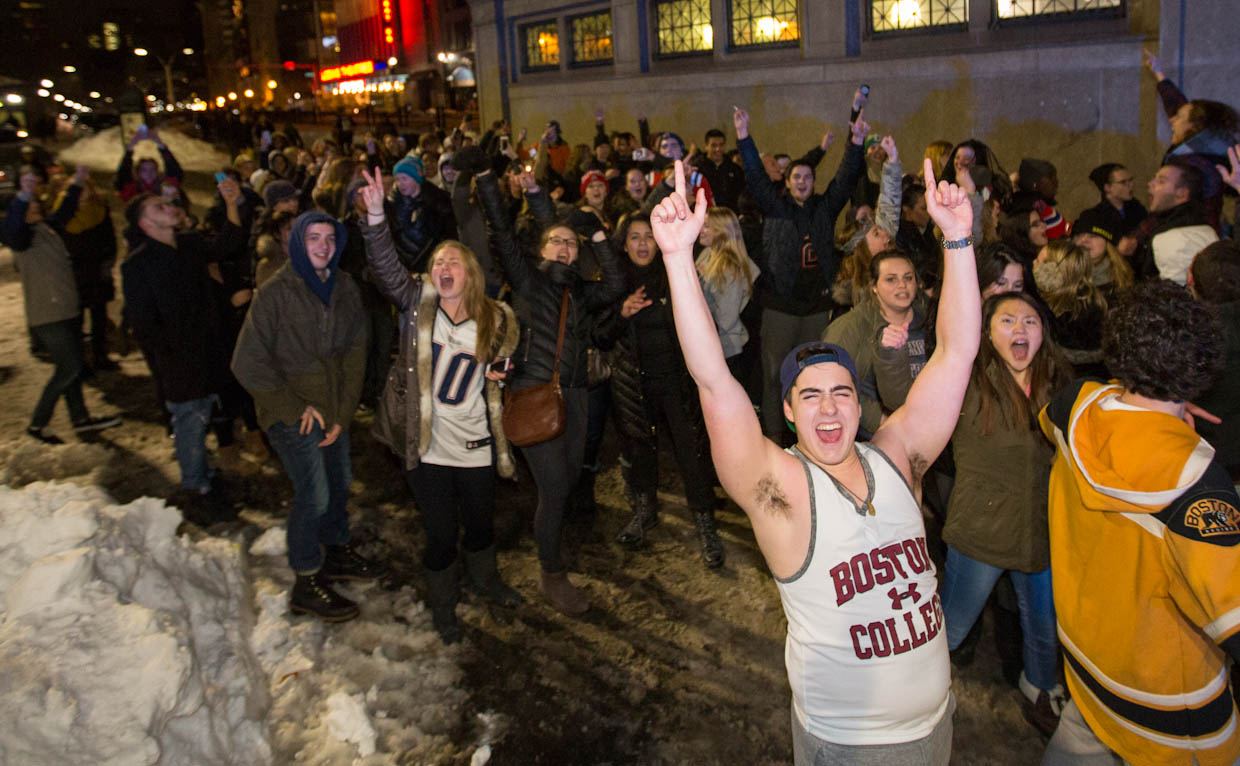 Fans  flocked to the streets around Boston in celebration as Super Bowl fever gripped America, especially the New England states given local team New England Patriots were up against defending champions, the Seattle Seahawks. In a nail-biting finish, the Patriots won the game 28 – 24, thanks to an incredible

Photo Gallery: Rally for the Right to Health 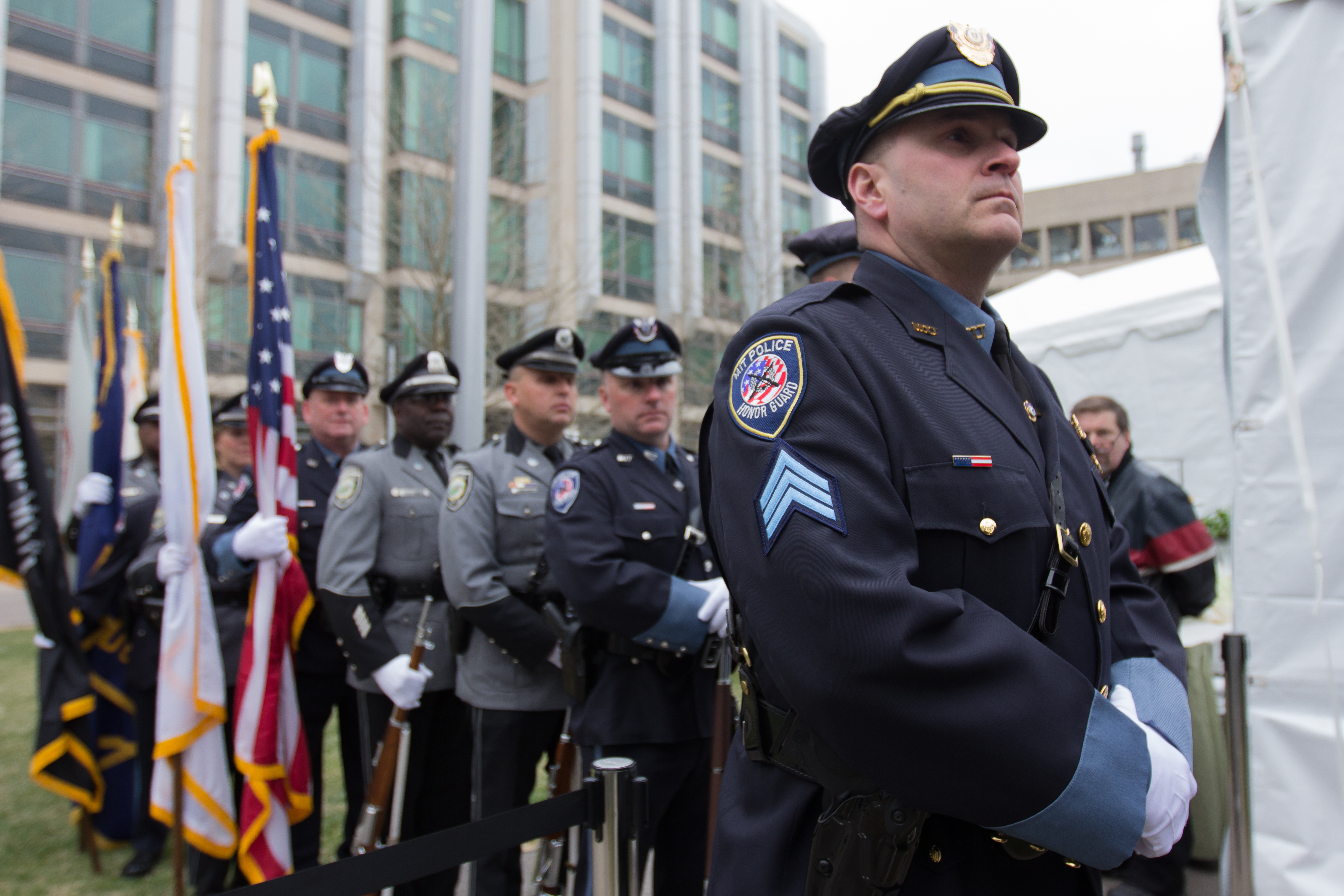 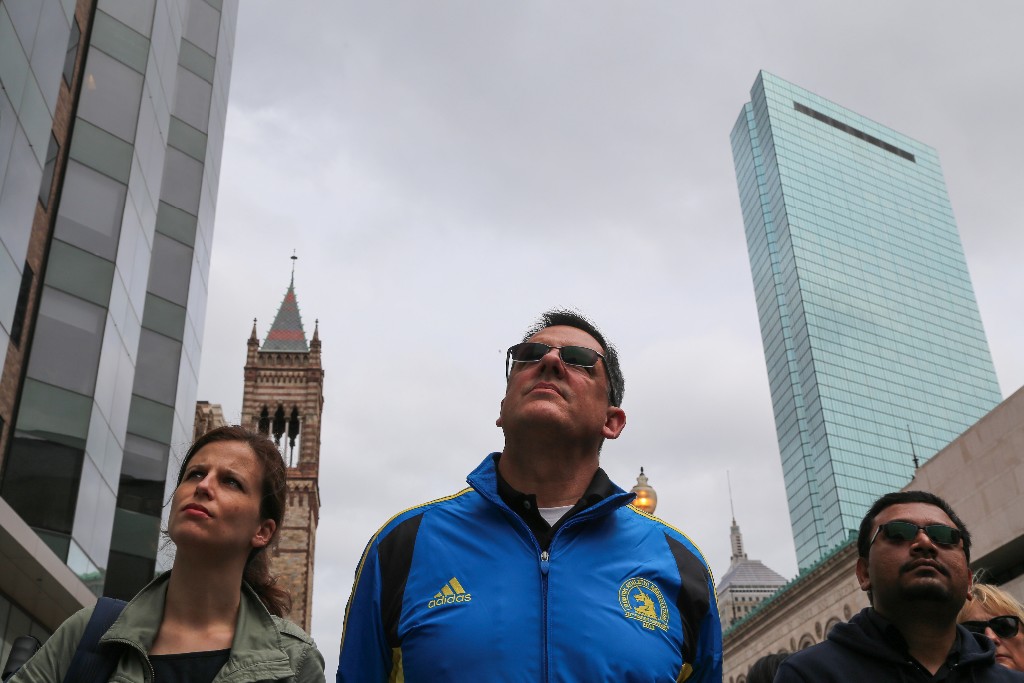 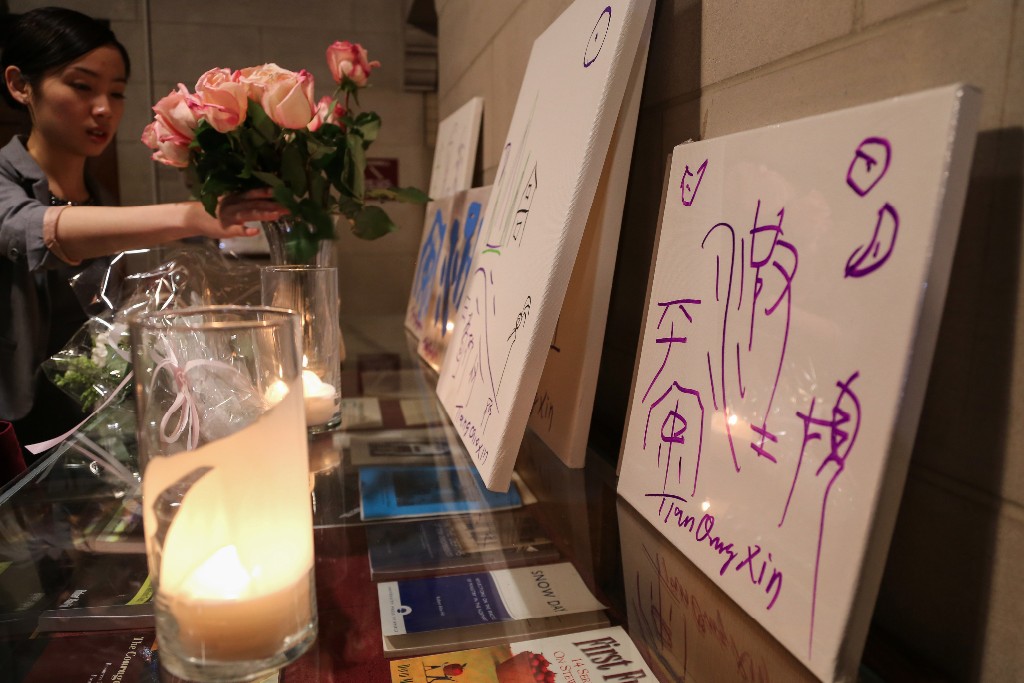 Food on the Go: A Look Inside Mei Mei’s Truck 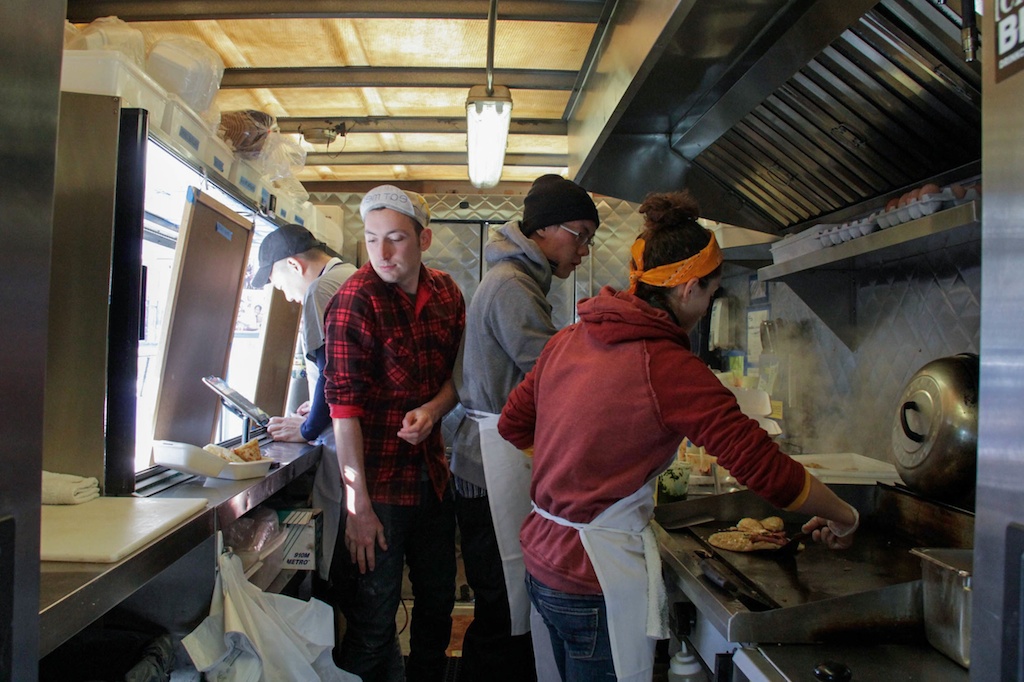 Mei Mei food truck pulls into spots around the city offering a menu of Asian-fusion eats. Photographer Andrea Betenia presents a look at what it’s like on the inside of these rolling restaurants. 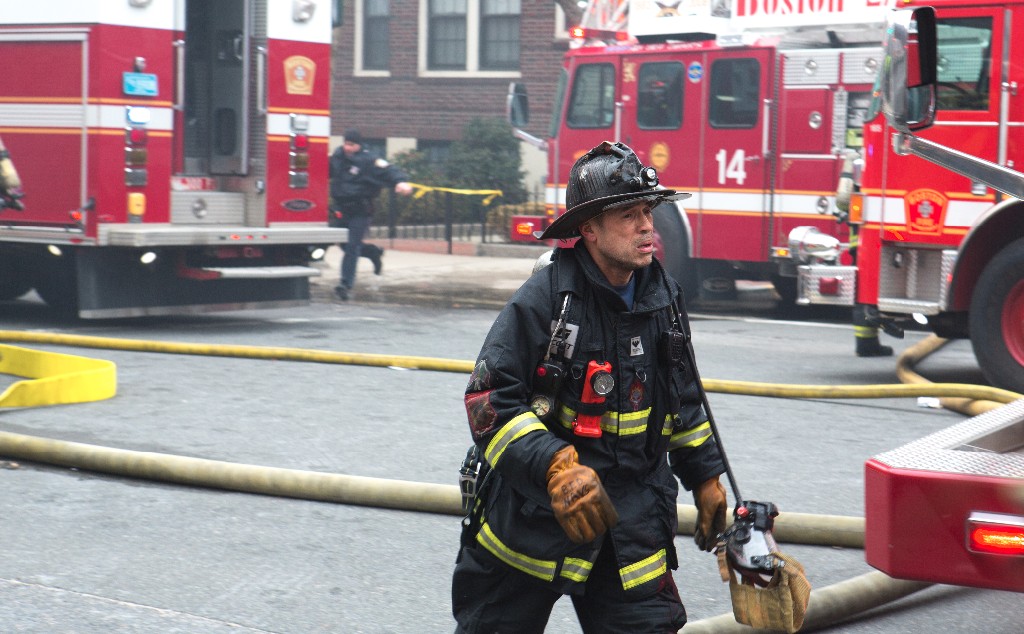 Two firefighters died in fast-moving nine-alarm fire in the Back Bay, as wind gusts of up to 45 miles per hour fanned the flames. 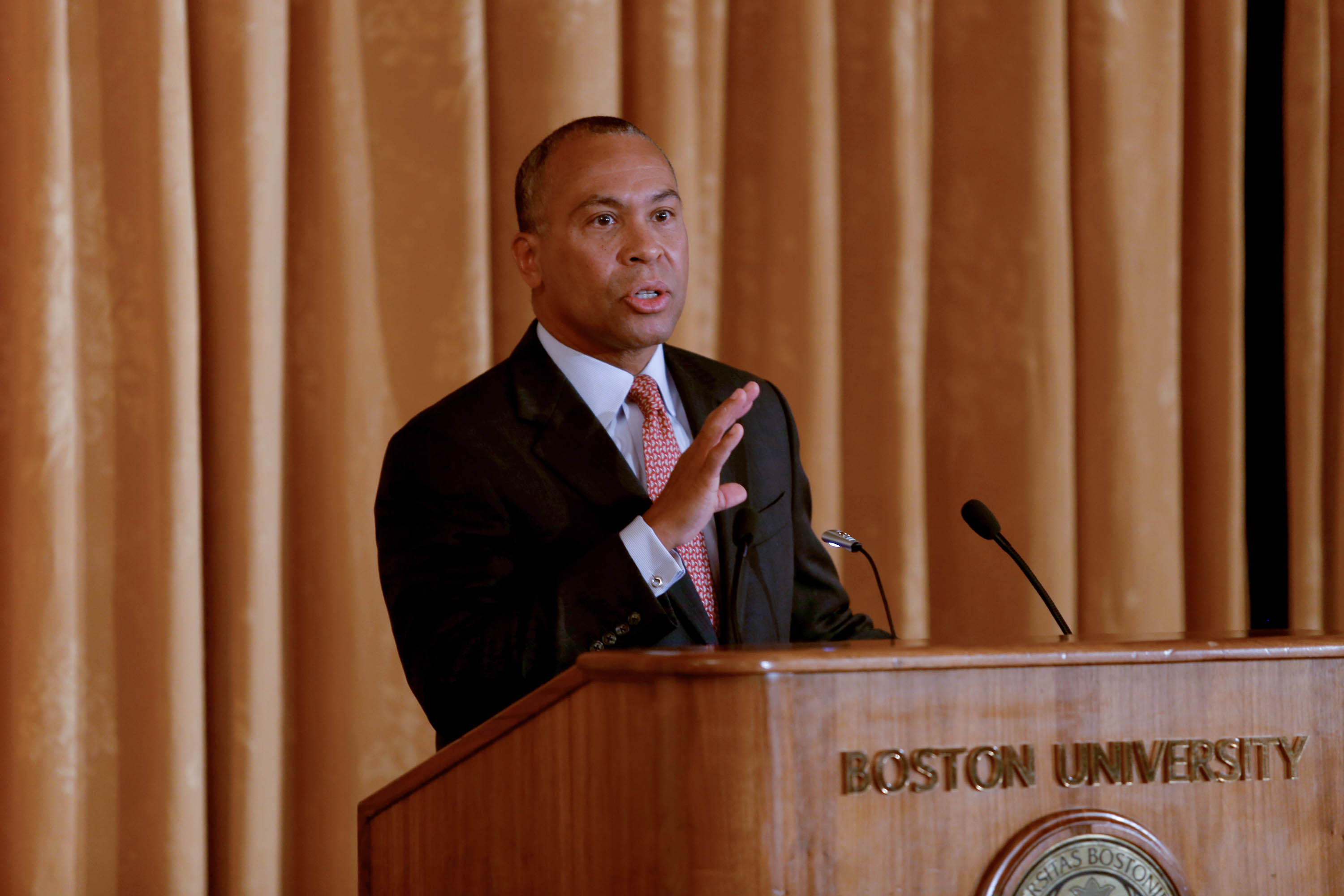 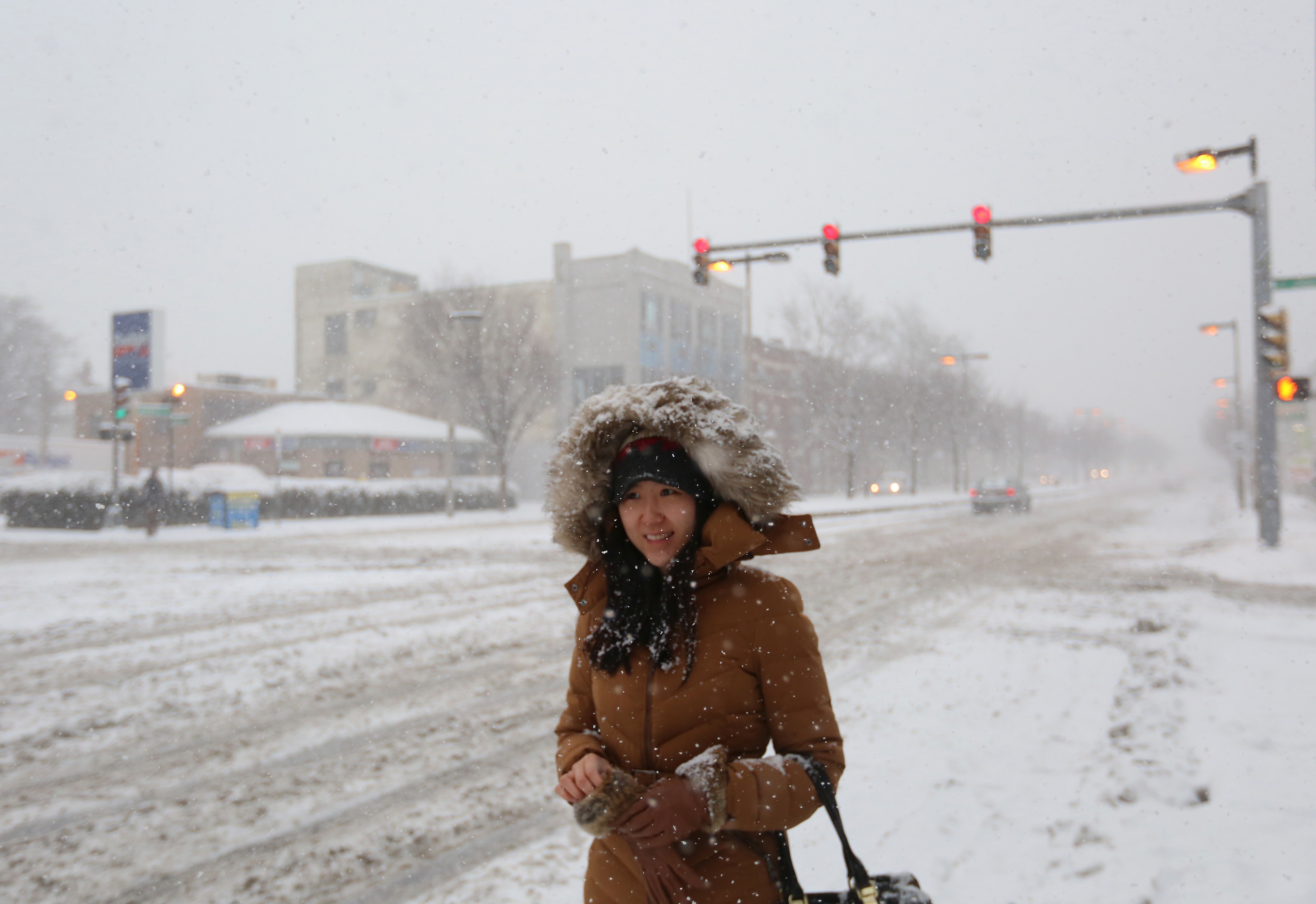 What’s the Meaning of Plymouth Rock? 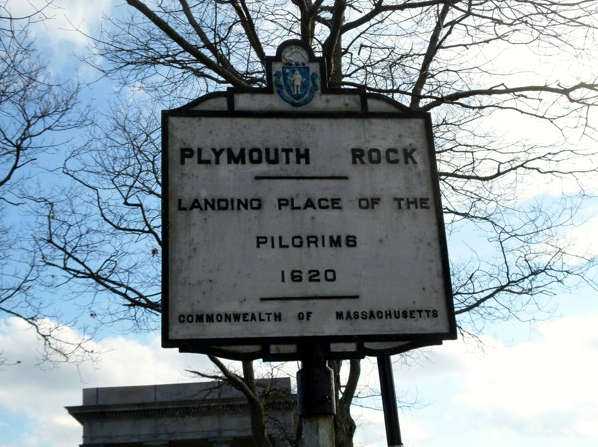 Audio Slideshow: Locals and tourists reflect on the meaning of one of America’s most famous sites — Plymouth Rock. Jamie Bologna reports for BU News Service.