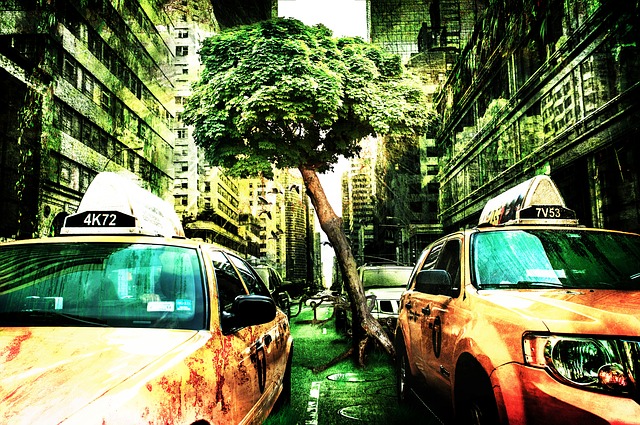 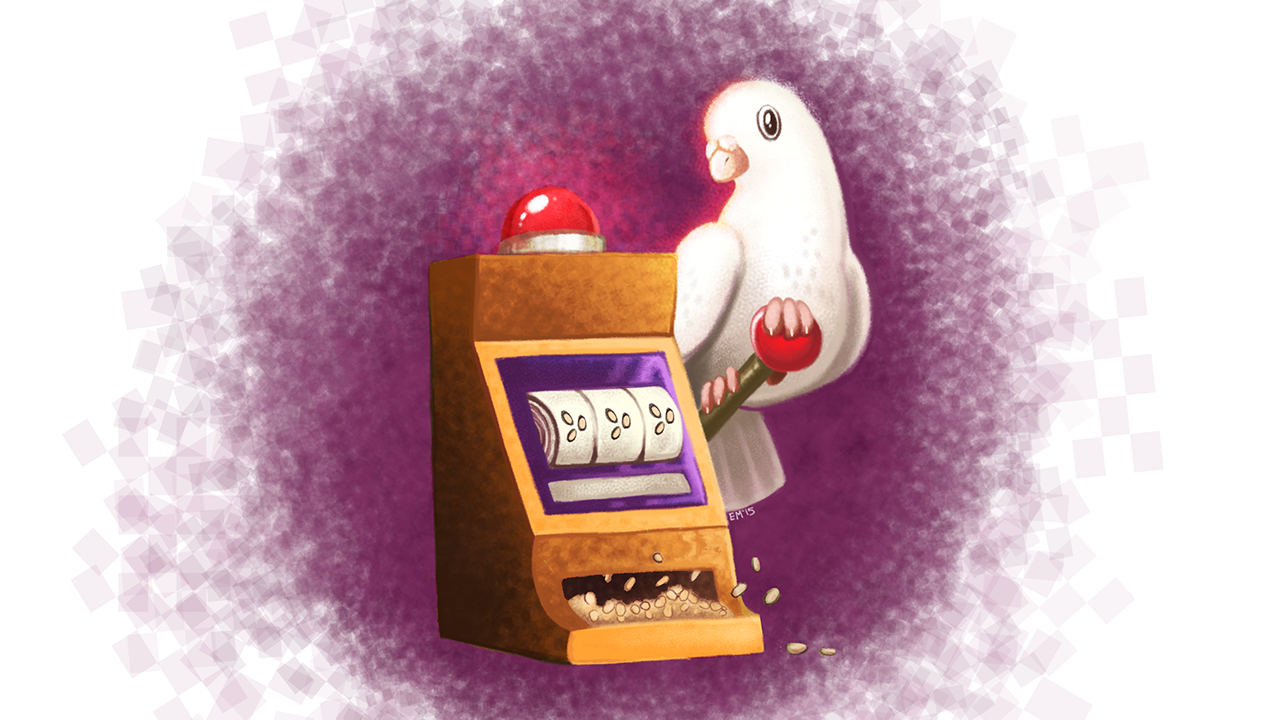 Tonsillectomies: No Longer a Routine Solution 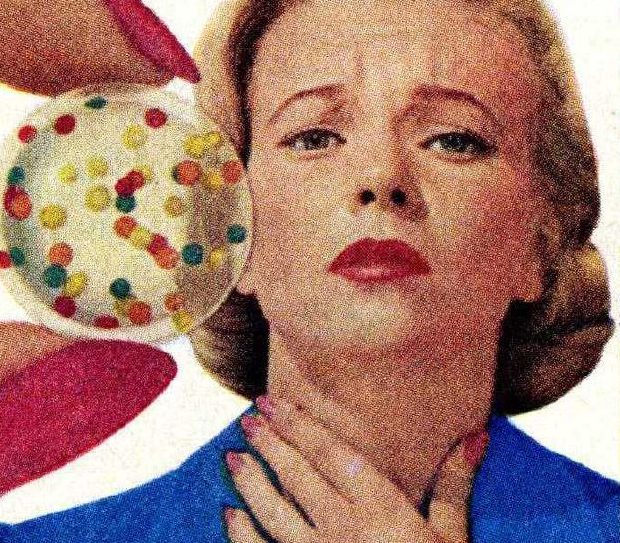 By their heyday in 1965, over 1.2 million tonsillectomies were performed in the United States. By 1986, that number fell to a quarter of that. And the decline of this once-popular procedure reflects a much larger revolution in medical practice.

A Visit to the Autopsy Suite 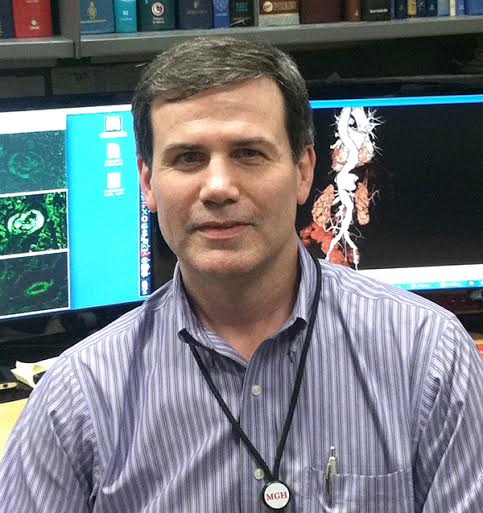 In a time when many hospitals have given up their autopsy services to save money, Dr. Stone continues to grow the Massachusetts General Hospital autopsy suite. 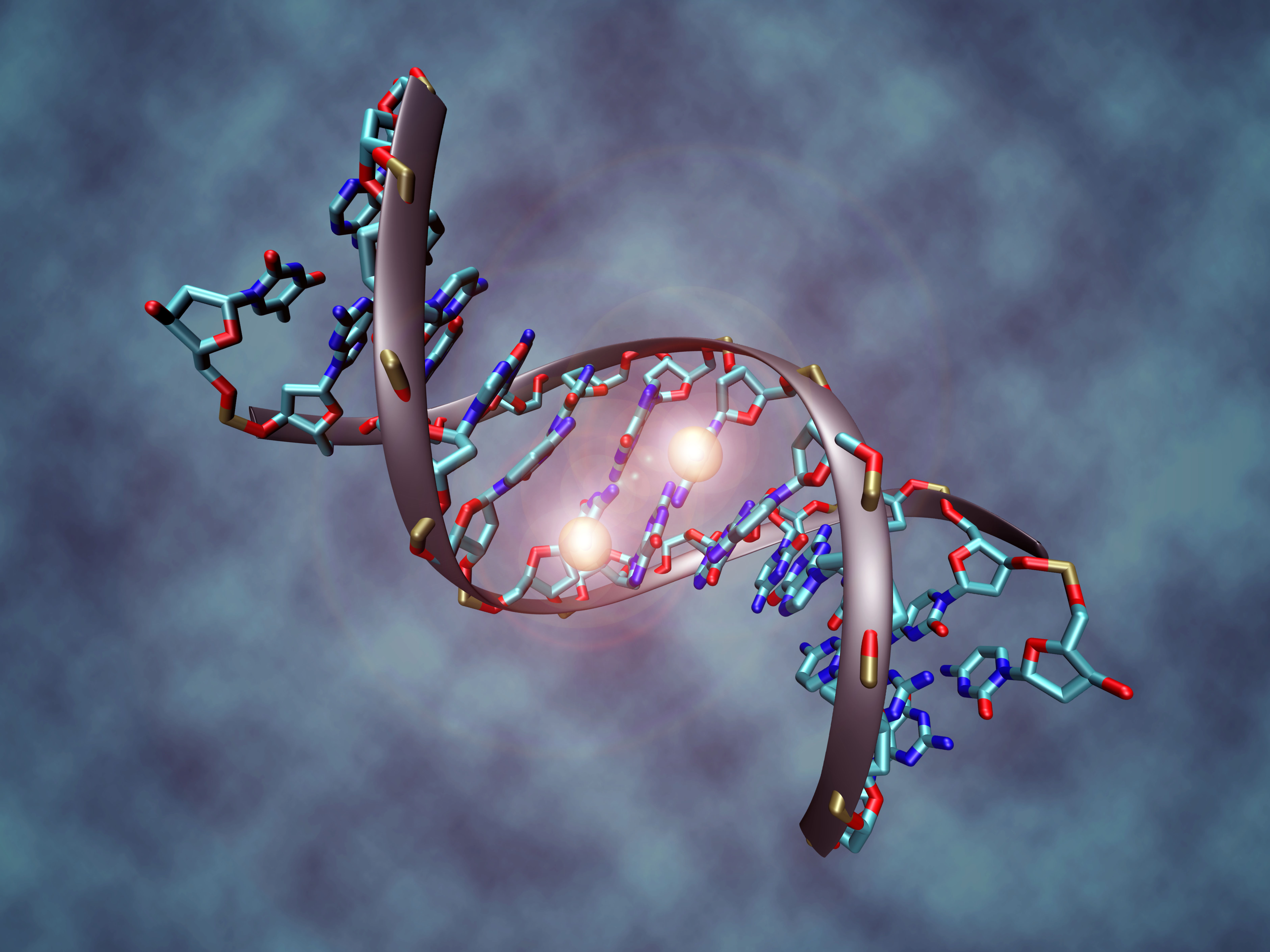 A Hospital Lab that Never Sleeps 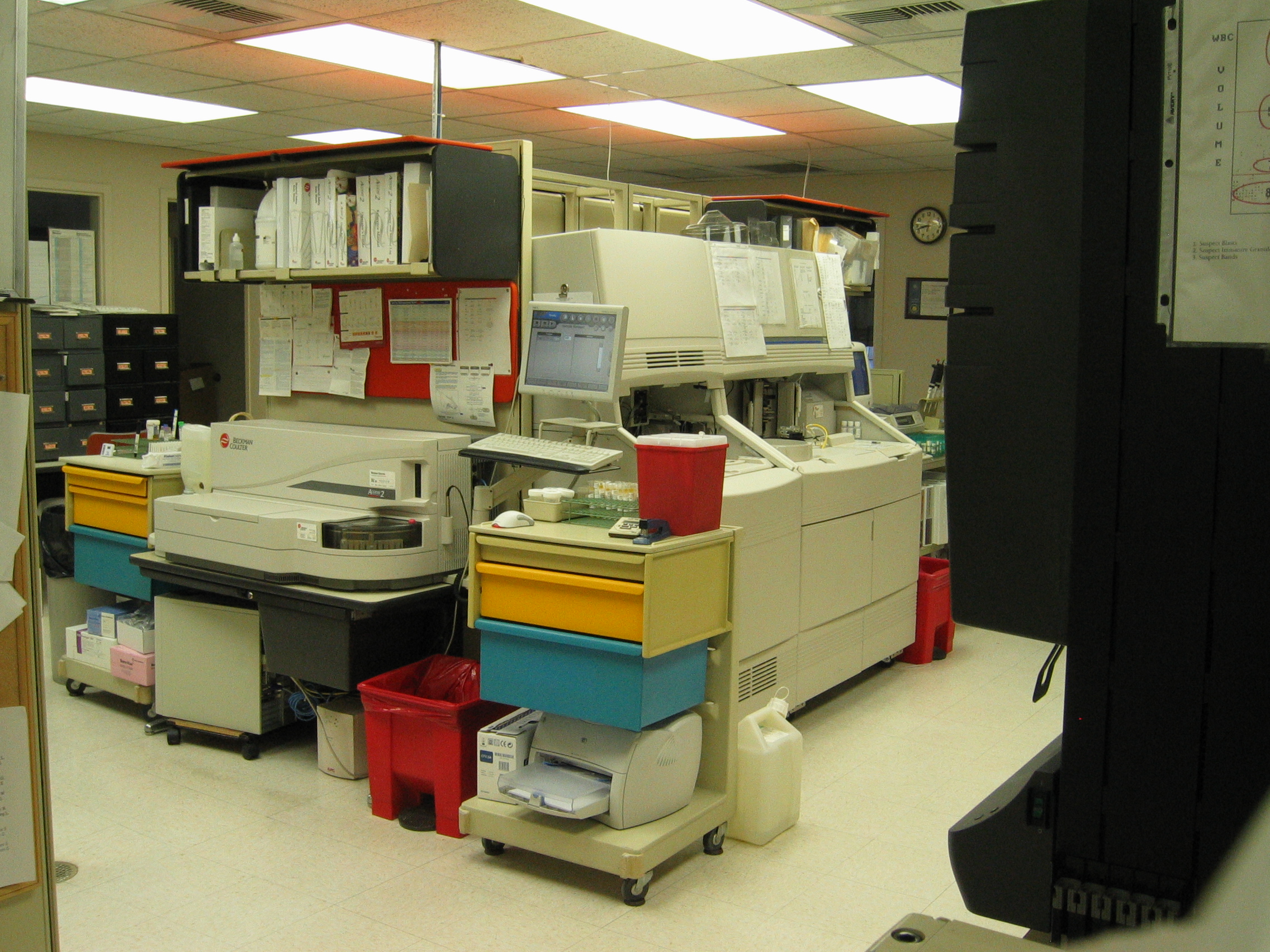 Even as automated technology, like a “lab on a chip,” threatens the efficacy of fully-staffed hospital labs like the one at Boston’s Beth Israel Deaconess Medical Center, the medical technologists who run the labs continue their 24/7 work behind the scenes. 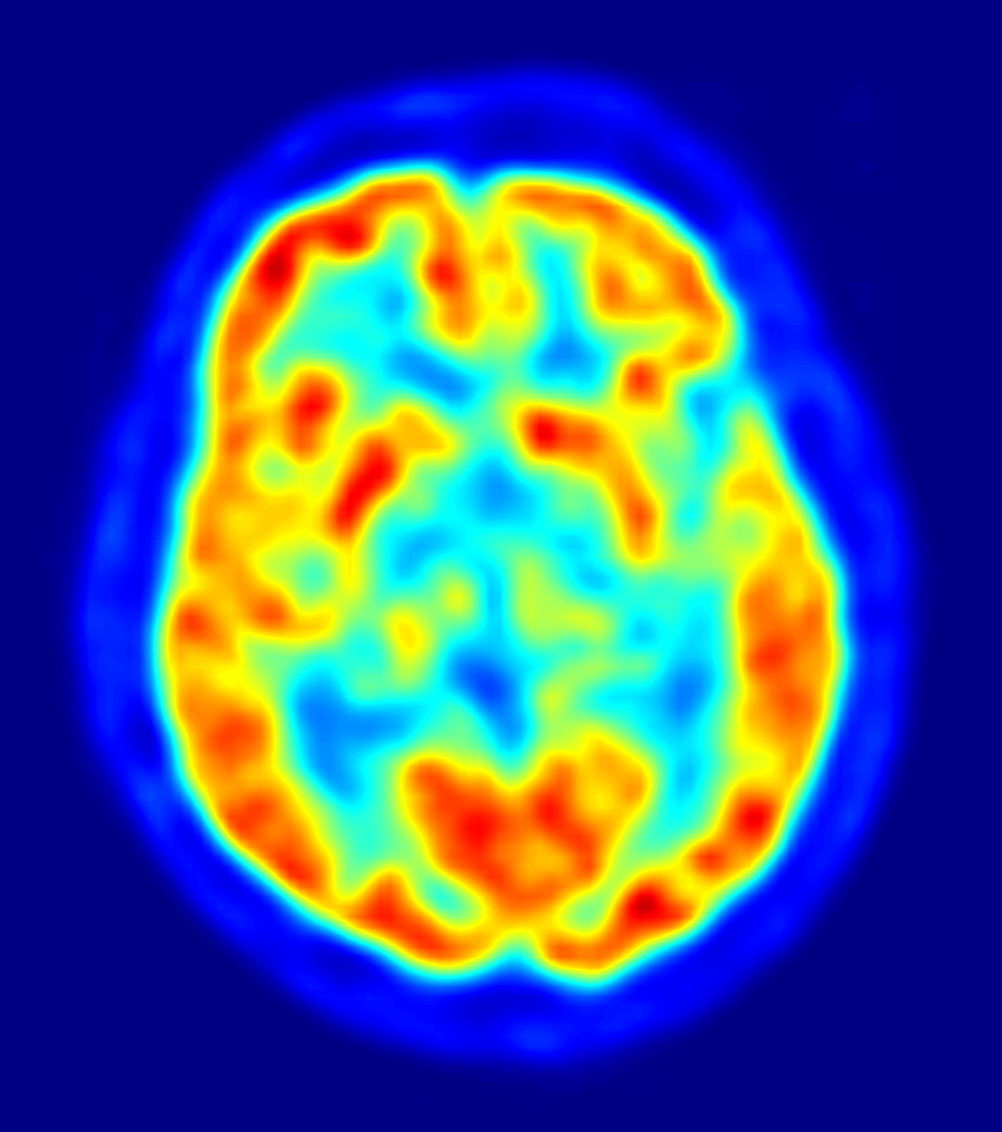 Learning to Feel With Light 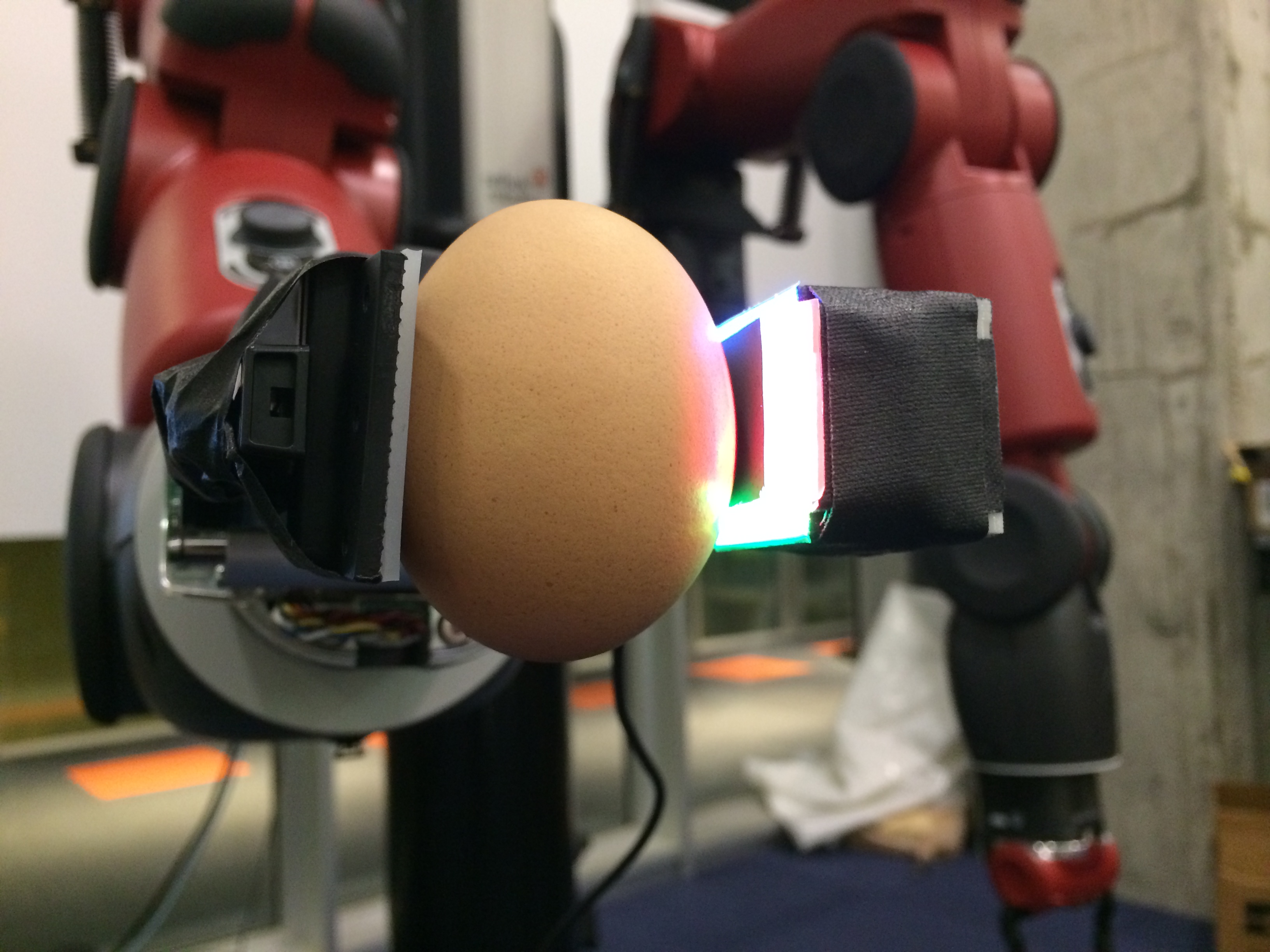 A new sensor out of MIT is giving robotic claws the ability to ‘feel’ what they’re holding using lights and cameras. 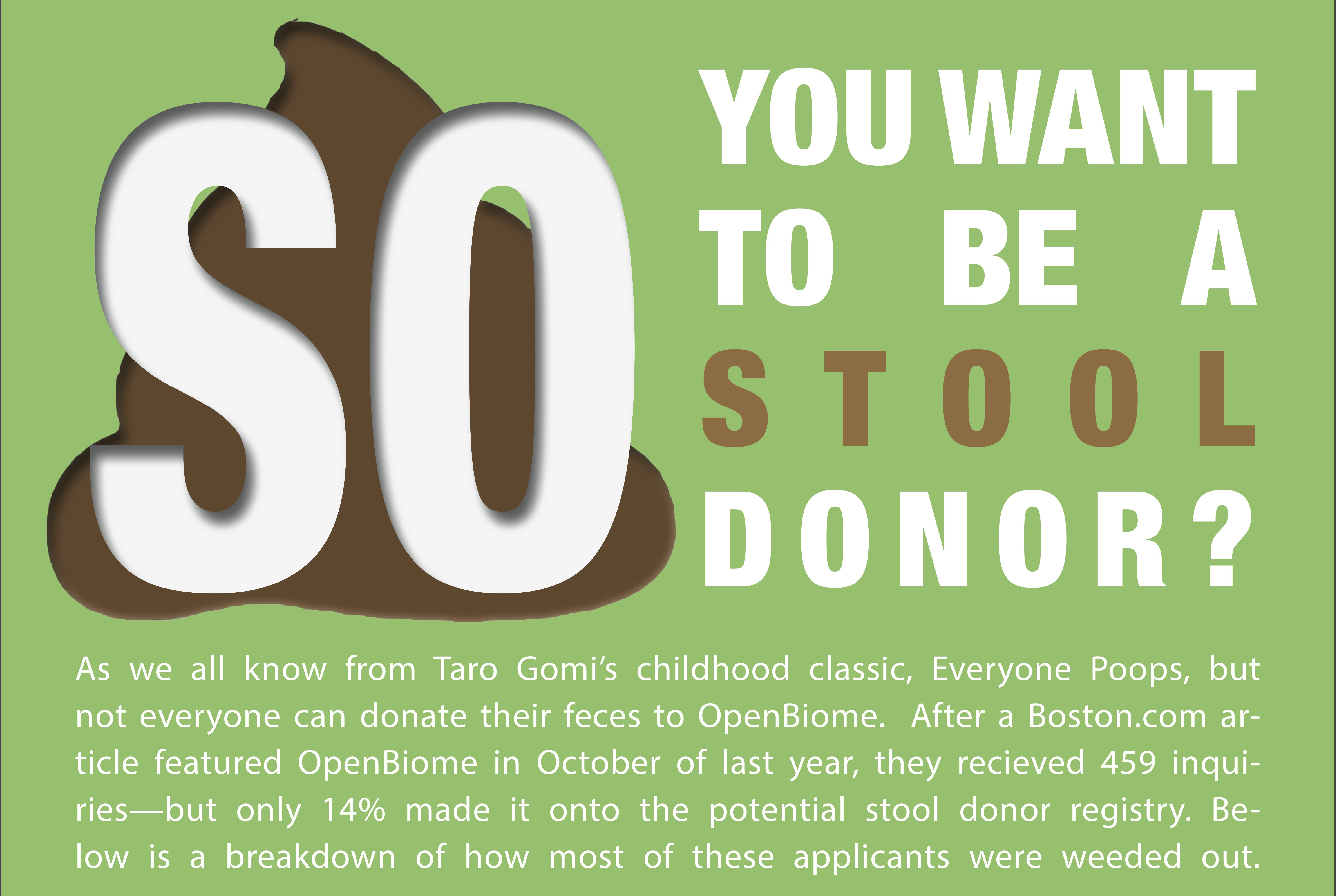