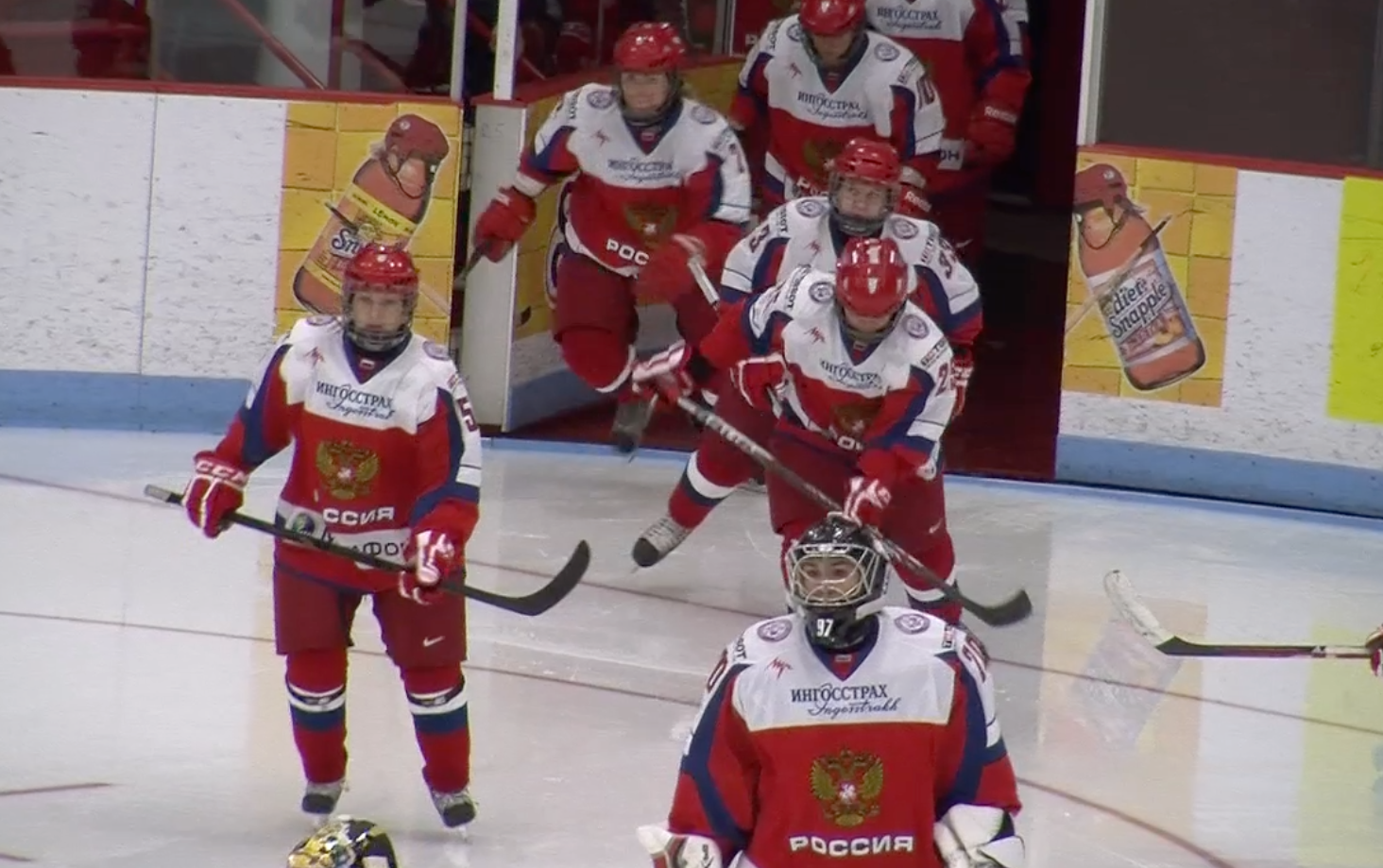 BOSTON- Who knew that training for the upcoming Winter Olympics would be here at Boston University’s rink. Natalie Lessman reports on the visit of the Russian National Team. 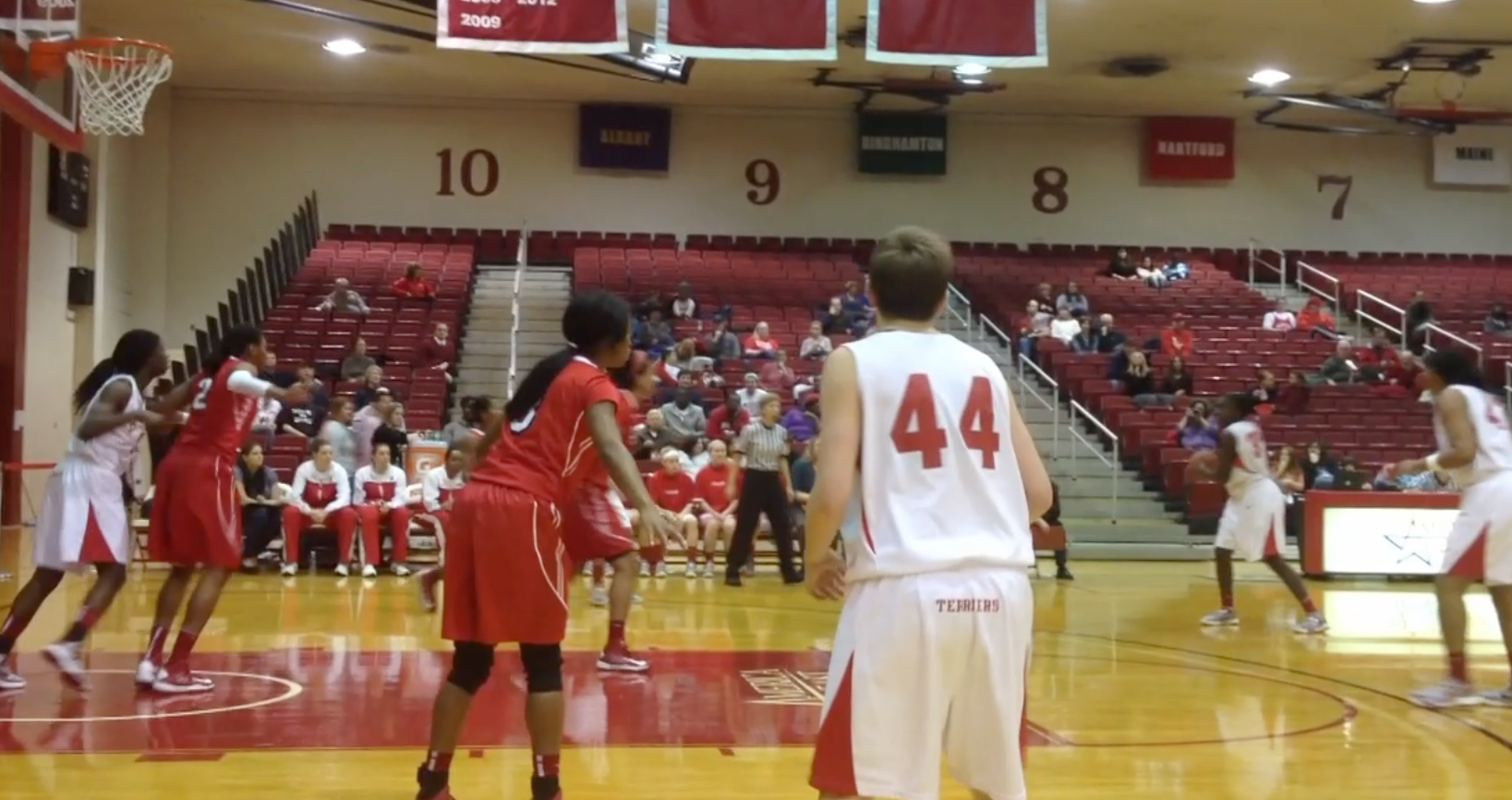 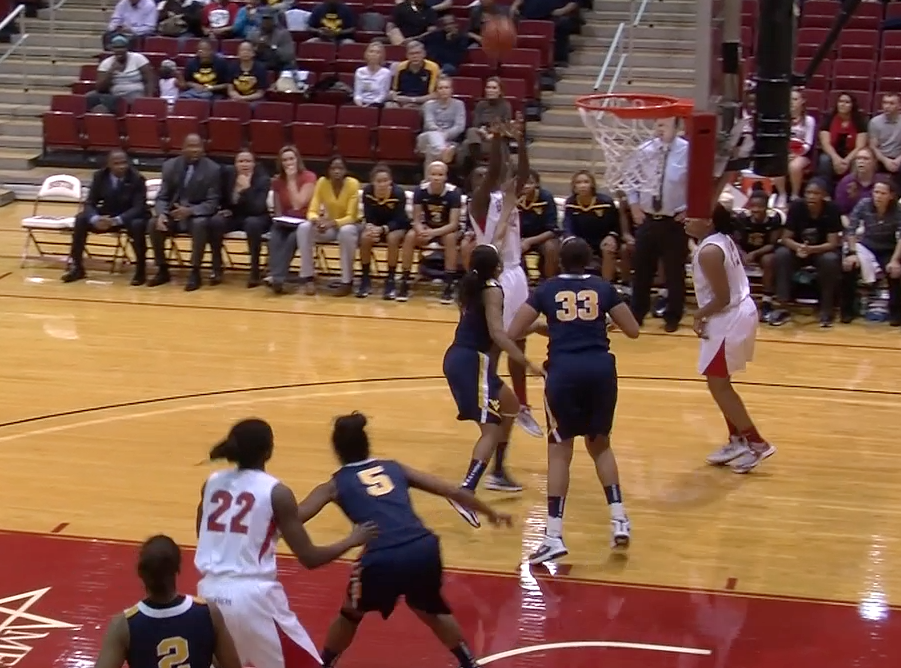 BOSTON – Boston University women’s basketball team is on a victory march, stunning St. John’s University team 66-49 during the first weekend in December. That’s BU’s first win over a ranked opponent in women’s basketball in almost three years. Chris Costa shows us how the team got ready for a truly 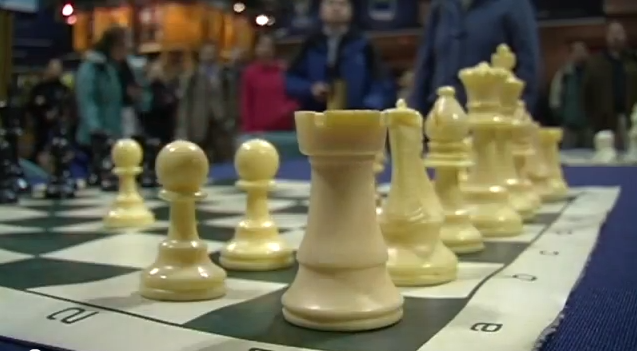 BOSTON — Chess is a game of planning rather than reacting. To succeed it’s not enough to know how the pieces move…

Claude Julien Back Behind The Bench 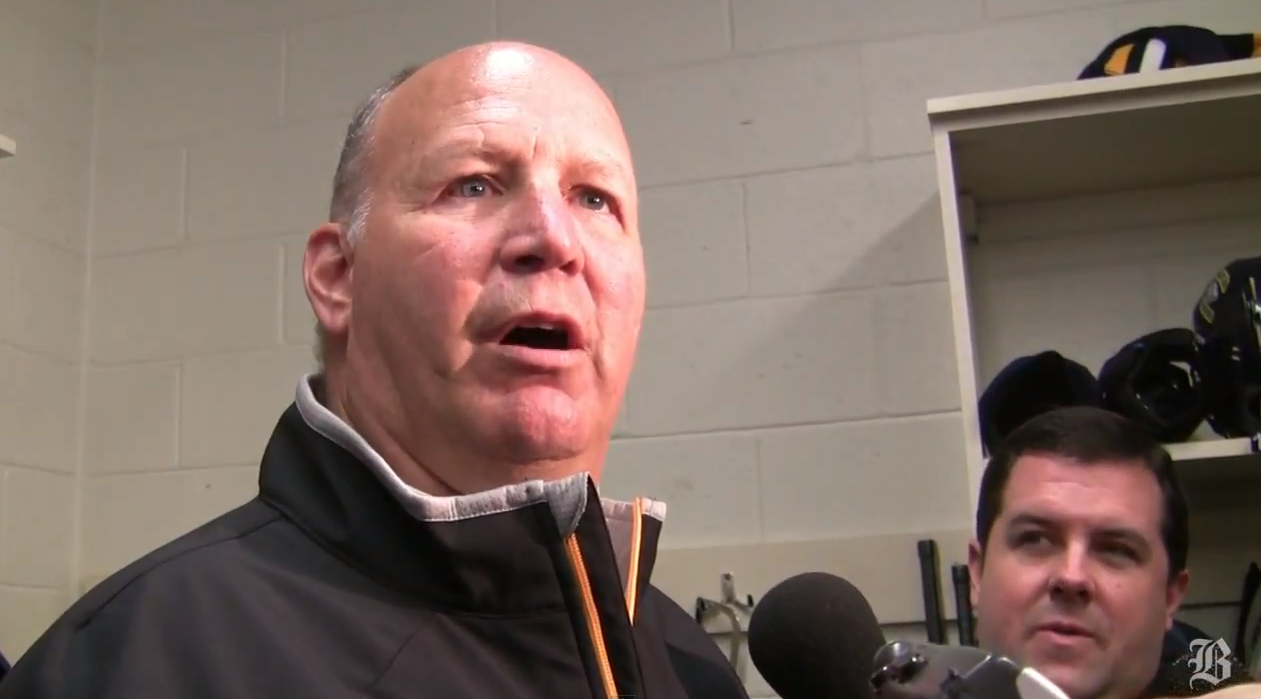