VIDEO: Terriers Prepare for the NIT 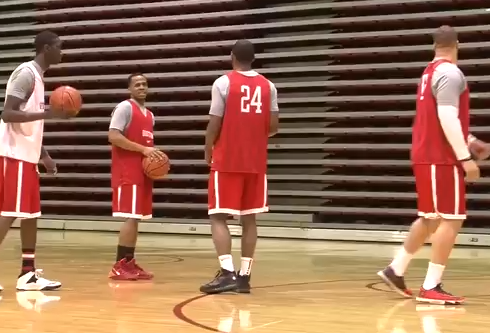 The Boston University men’s basketball team looks to shake off a tough loss in the Patriot League final and bounce back in the NIT tournament against Illinois at Agganis Arena. Ashley Davis reports. 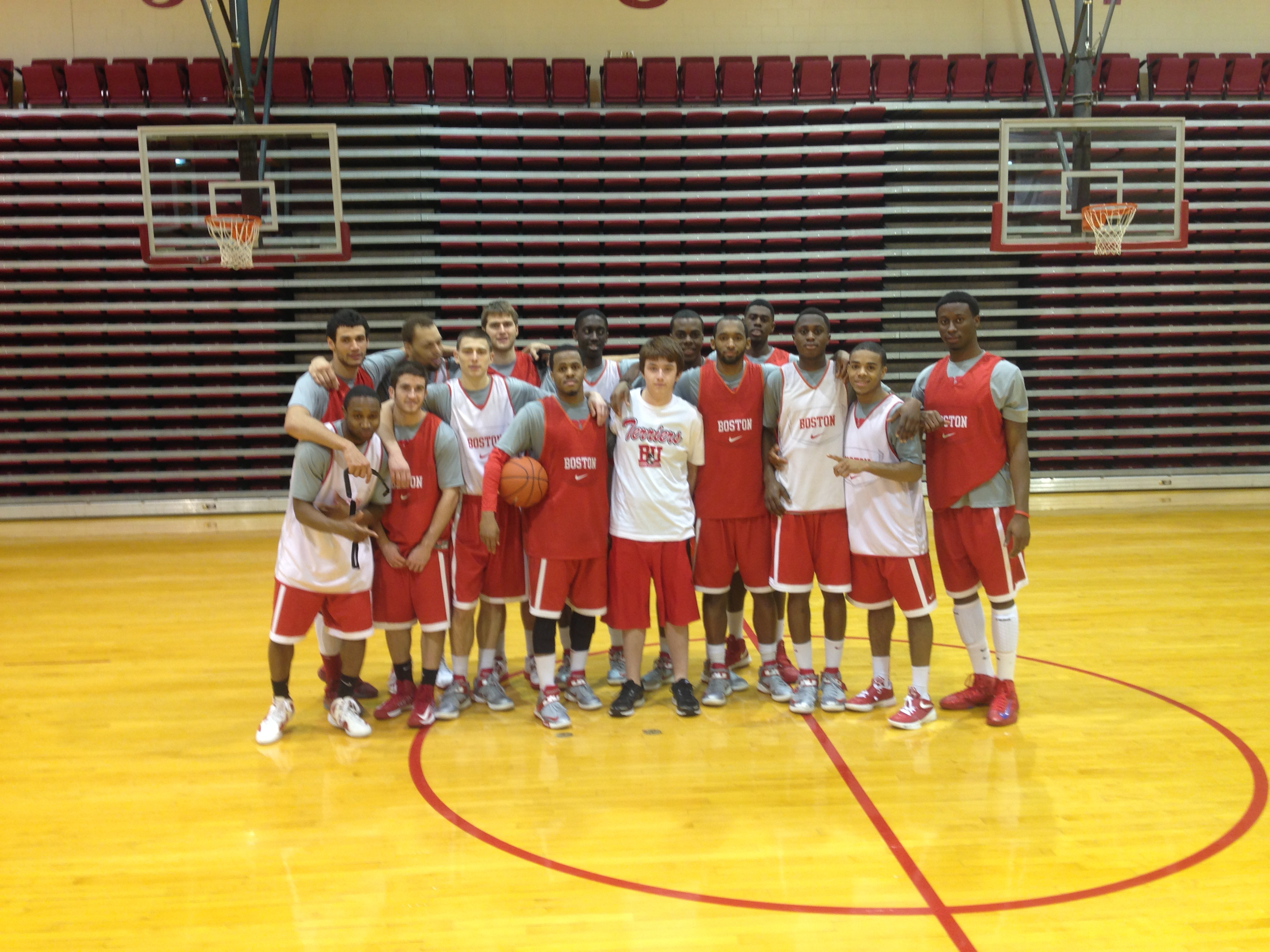 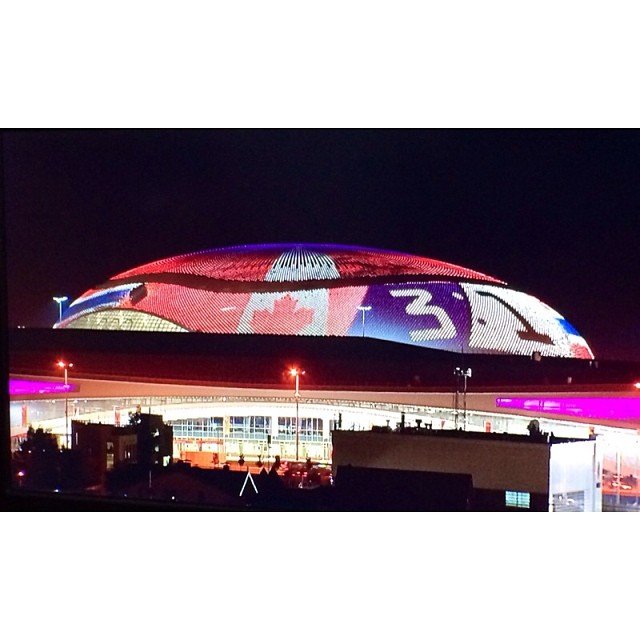 Coming through in the clutch on the biggest international stage is nothing new for Boston University women’s hockey star Marie-Philip Poulin.

On Thursday night in Sochi, Poulin was the hero again. She scored the game-tying and game-winning goals in Canada’s thrilling come-from-behind victory in the gold medal game against the United States to bring the gold back to Canada for the fourth consecutive Olympics.

The Canadians were losing 2-0 with under four minutes to play in regulation when Brianne Jenner of Canada scored a goal to give Canada life. Then, with just 54 seconds left in the third, Poulin cashed in on a pass from behind the net to even up the score and send the Canada bench into a frenzy. Poulin was rushing toward the net when she received the pass, which was deflected by American goaltender Jessie Vetter. She took the puck on her backhand, then quickly switched to her forehand to beat Vetter.

In overtime, Poulin ripped a one-timer from the slot past Vetter just as Canada’s powerplay was expiring to end the game and the United States’ chances of ending a 16-year gold medal drought.

These two goals marked Poulin’s third and fourth goals in her career in gold medal games. In Vancouver when she was only 18, the young phenom scored the only two goals in Canada’s victory over the United States.

Poulin is now a seasoned veteran on the Canadian team who is also a senior at Boston University. She has not played for the women’s team this year because of her Olympic commitment. Last season, she scored 19 goals and 36 assists for the Terriers.

After a scoreless and physical first period, the United States scored two goals in the second period from Meghan Duggan and Alexandra Carpenter to take a 2-0 lead. Then, with a 2-1 lead and with the Canadian goalie pulled from the net for an extra attacker, they hit the post on an empty net opportunity. This could have given the Americans a 3-1 lead and wrapped up the gold medal for the red, white, and blue. But Poulin struck shortly thereafter to send the game into overtime.