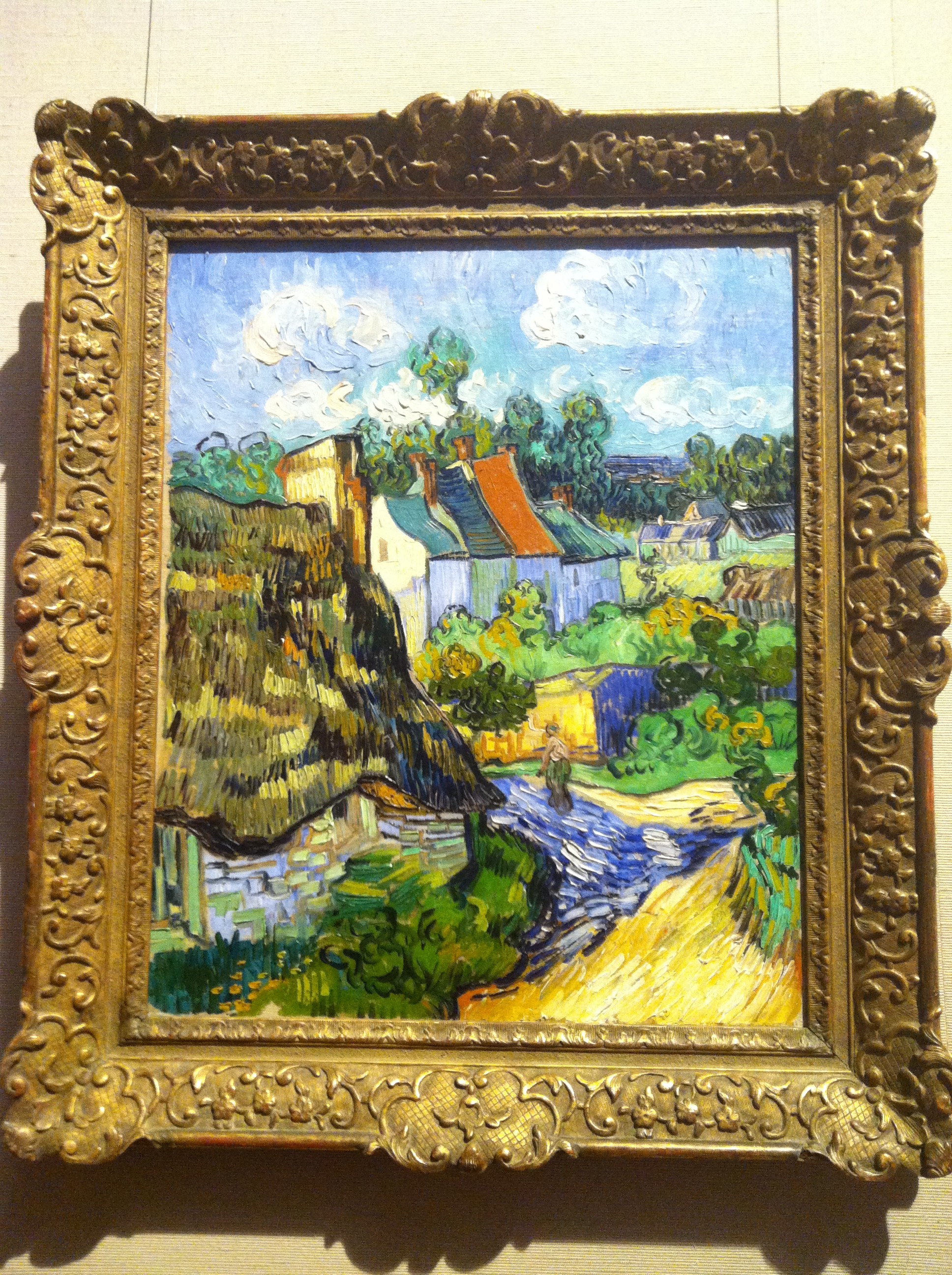 On a fairly quiet midday trip to the Museum of Fine Arts in Boston, a group of three teenage to 20-year-old women sat on the ground in the Catalonian Chapel Gallery with their backs against the wall.

“He looks like an old man with a receding hairline,” one of the women said, referring to a statue from Italy, making the other two women laugh.

After about five minutes of gossiping about the latest school news, the three women left the gallery, while a tour, led by an MFA guide, ranging from college-aged students to adults from many different ethnicities, entered.

“These walls were removed from a chapel in the early 1900s,” said the guide, a middle-aged woman with an MFA lanyard around her neck and a patterned dress. The group, about 15 people, stared at the recreated Catalonian Chapel.

“This must have been right before the Protestant Reformation,” a college-aged women in a white sweater said to a women next to her. She wore glasses, had a cartilage ear piercing and had her hair in a bun. They appeared to be paying close attention.

Though education budgets have decreased in the past decade, making it harder for schools to find money for field trips, there seems to be a bigger problem deterring teachers from implementing out-of-school activities: the standardized test.

“We see 55,000 student visitors a year,” said Nicole Claris, Manager of School Programs at the MFA in the employee cafeteria. “Close to 30,000 come for guided visits and we have a lot of teachers who bring their students on their own and they have a wonderful experience, but a lot of teachers want a docent tour.”

A 2012 report from the Center on Budget and Policy Priorities showed that the majority of states decreased education spending per student from the fiscal years 2008-2013. Massachusetts was not one of those states, increasing its spending on education by 6.7 percent. But the report made it clear that even the states with increased spending were not back at the pre-recession levels of education funding.

Low funding may actually be only one small factor in deterring teachers from taking field trips.

“There are ways you can find money to get field trips,” said Shantae Toole, a Trotter Innovation School 5th grade teacher over the phone. “Especially working in Boston Public Schools, because people want to give money for urban districts.”

She said that standardized tests and Common Core State Standards, a nation-wide organization that sets academic standards in math and English for K-12 students, are actually the largest constraints.

“I worry that with more and more emphasis on standardized testing that the worksheet becomes a way to help students memorize names, dates, places and facts,” said Dr. Christopher Martell, clinical assistant professor at the Boston University School of Education, while sitting in his office.

Though Martell does believe school funding plays a role in the lack of field trips, he said that he believes strict federal and state school curriculums are the main barriers preventing teachers from taking students beyond the classroom.

Currently, teaching history and culture frequently involves a teacher storytelling and handing out worksheets because of the fear that students will not memorize the needed material for standardized tests.

“I feel like hands-on experience is equal to book reading experience,” said Toole, who does take her classes on field trips. “When a kid reads about something and they can discuss it, you can push their learning even further by taking them out to experience it.”

Toole said that there is a direct correlation between MCAS and the Common Core Curriculum standards.

This past week, the state of Indiana removed itself from the Common Core Curriculum and, according to an article in Time Magazine, is the first state to withdraw.

“You think about this idea of testing and your job rides on it and the school report cards rides on it,” Toole said. “Extended learning outside means its another day you can’t teach. People get a lot of anxiety about impact testing.”

Martell said that he does not see standardized tests going away, but he thinks it is essential for students to experience field trips. Some destinations, like the MFA, try to contruct field trips in accordance with state curriculum and test standards.

“There is the second hurdle of state testing,” Claris said, after mentioning that funding can be a problem because of high bus costs. “We do the majority of our tours in April through June and that’s when state testing is over.”

Claris mentioned that their MFA tours try to comply with Core Curriculum and standardized tests, as a way to help schoolteachers.

“It is a trend with museum education,” Claris said, regarding standardized test compliance. “I think any good museum educator is doing it. We do it very explicitly.”

The MFA has created two new outreach programs this year, sending educators out to schools or coming to the classroom digitally to teach about their collections.

“I would like to say I am hopeful,” Martell said. “I think it is going to take more teachers to encourage their peers to do these things.”

Gravity: Getting the Science in Sci-Fi Right 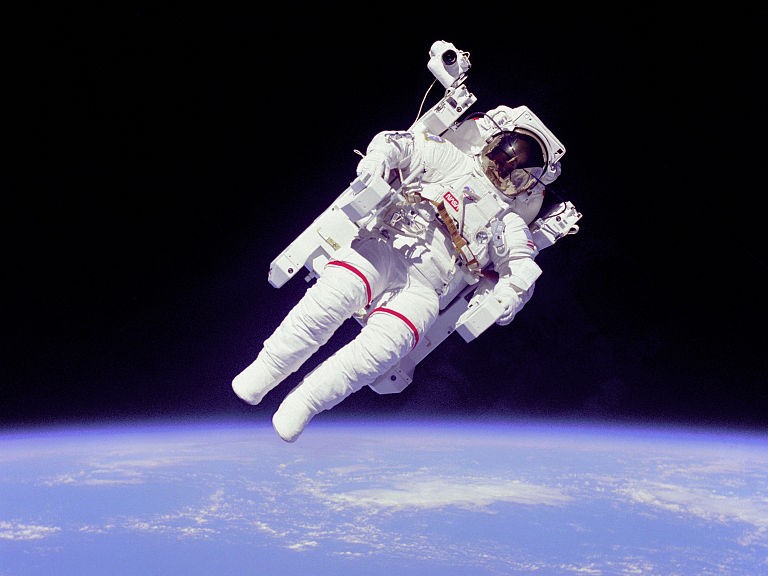