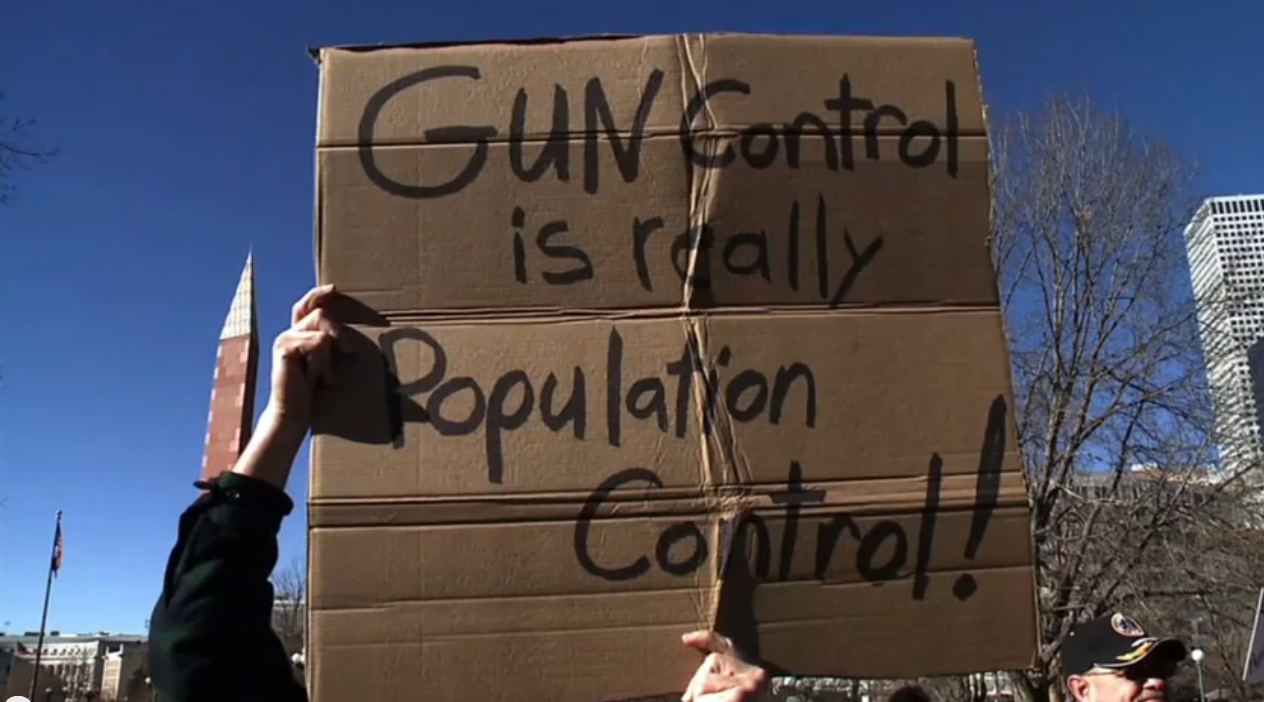 Boston Mayor Marty Walsh is proposing a local gun buyback program days after a fatal shooting that left a 9 year old dead in Mattapan. Boston Police have seized 56 illegal firearms since the beginning of the year.

WASHINGTON – Sen. Kelly Ayotte, R-N.H., dealt what turned out to be the fatal blow to a gun control proposal compromise in the Senate on Wednesday.

The so-called Manchin-Toomey amendment, sponsored by Sens. Joe Manchin, D-W.Va., and Patrick Toomey, R-Pa., was struck down in a 54-46 vote. The amendment would have expanded the existing system of background checks for those seeking to purchase a firearm to include intrastate as well as interstate sales, along with all sales at gun shows.

Supporters of the Manchin-Toomey proposal were still scrambling to secure the 60-vote supermajority needed to move to a final vote on the measure when Ayotte released a statement saying that she would not support the plan.

“While steps must be taken to improve the existing background check system, I will not support the Manchin-Toomey legislation, which I believe would place unnecessary burdens on law-abiding gun owners and allow for potential overreach by the federal government into private gun sales,” said Ayotte.

Ayotte had previously been one of a handful of Republicans who had voted to allow gun control legislation to be debated on the Senate floor, fueling speculation that she might support the Manchin-Toomey amendment.

According to a running vote tally by the Washington Post, Ayotte and Democratic Sen. Heidi Heitkamp – who represents the Republican-leaning state of North Dakota – Wednesday became the 41st and 42nd senators to announce their opposition, denying the Manchin-Toomey amendment the 60-vote supermajority needed to move ahead.

While the amendment would have required background checks on all firearm purchases made both at gun shows and online, it held an exemption for a person selling a firearm to a family, friend or neighbor as well as an exemption for temporary transfers of a firearm.

It also contained a provision that would have made it a felony punishable by up to 15 years in prison to create a federal registry of gun owners, as well as another provision for a national commission to examine the causes of mass violence in the United States.

In her statement, Ayotte said she would support an alternative measure sponsored by Sens. Charles Grassley, R-Iowa, and Ted Cruz, R-Texas.

“There are responsible steps that can be taken to stop criminals and others who are already prohibited from possessing firearms under federal law from obtaining them,” Ayotte declared. “With those principles as a guide, I am cosponsoring the Protecting Communities and Preserving the Second Amendment Act, which includes needed reforms to the National Instant Criminal Background Check System, addresses mental health gaps in the criminal justice system, and criminalizes gun trafficking and straw purchases.”

Given the connection between mental health and recent episodes of mass killings, Ayotte said she is co-sponsoring legislation to bolster mental health care.

“This bipartisan measure includes provisions of legislation I helped introduce that seek to improve mental health first aid training and increase the effectiveness of mental health care across the nation,” she said.