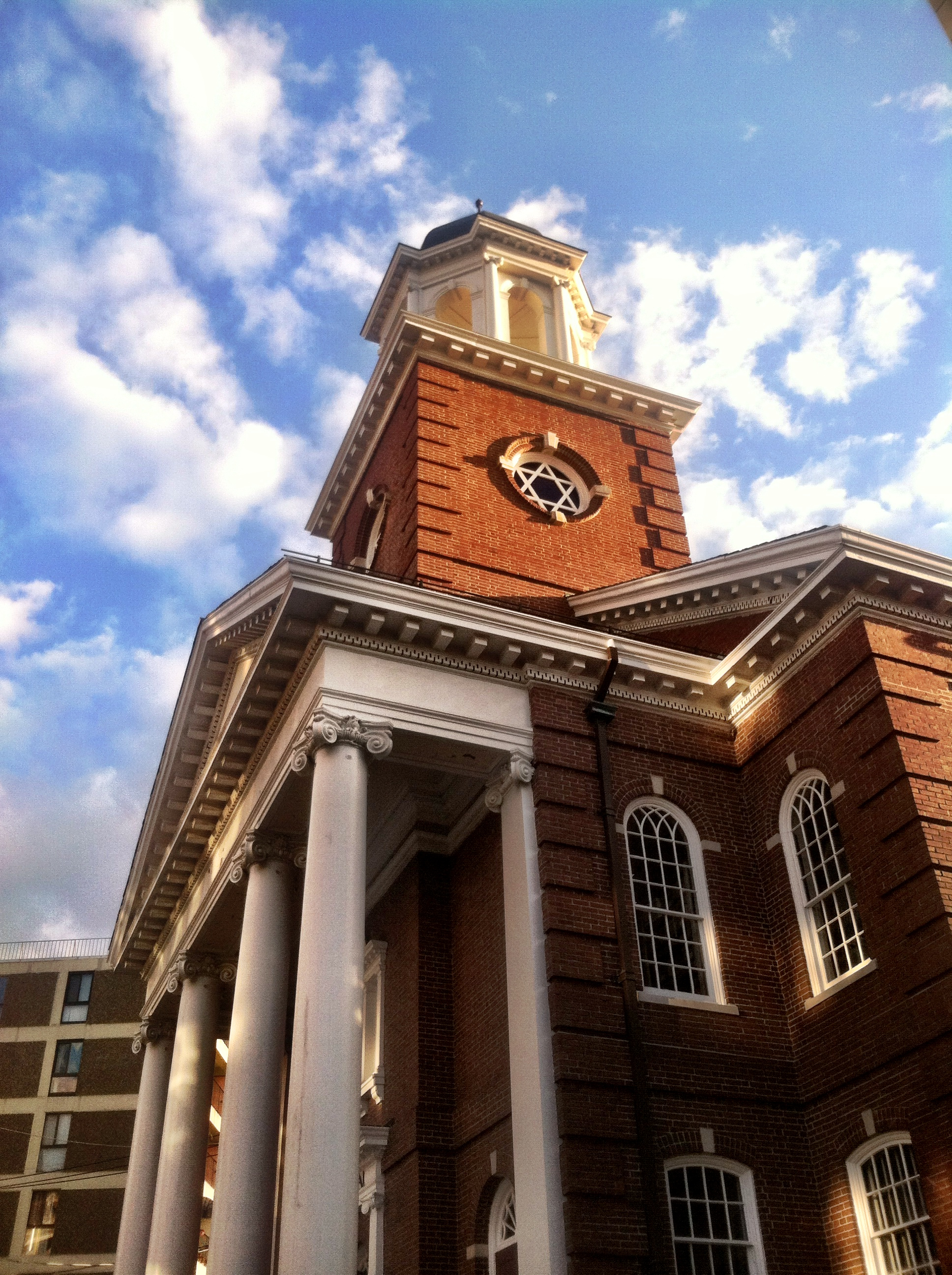 During World War II, millions of people lost their property and lives. Today, victims of the Nazi regime still struggle to reclaim insurance for what they lost as a result of that injustice.

A bill pending in the Massachusetts Legislature would require insurance companies with records showing Holocaust victims and their surviving family members’ insurance policies to disclose all information so that questions of unfair treatment are eliminated.

According to a member of Massachusetts Sen. Cynthia Creem’s staff, Richard Powell, this bill has been filed for at least four legislative sessions. California and Florida have attempted to enact a similar bill.

“I don’t know of anyone who would be opposed to this bill,” says Powell. “The average person would see it as a matter of equity.”

Survivors want insurance companies with any records to show proof of their insurance. The proposed bill would require those insurance companies to set up a registry of all information from victims as a matter of public record, thus allowing claims to move forward.

The Jewish Community Relations Council (JCRC) of greater Boston works with an independent organization that helps start lobbies for the issues they support. Emily Reichmann, manager of the Holocaust program at the JCRC, has continually supported the bill but notes that it has not gone beyond the committee stages.

“It was brought to our attention that unfortunately there are survivors living in poverty in the area,” says Reichmann. “Having to go though the Holocaust and then living below the poverty line is just a huge injustice.”

Reichmann said the JCRC feels it is important to provide Holocaust victims with some sort of financial relief through insurance because their role as an organization is to support all survivor issues.

Some survivors and their family members have been battling to settle misguided or unpaid claims from insurance companies for over 50 years.

The International Jewish community is negotiating with responsible insurance companies through the International Commission on Holocaust Ea Insurance Claims. However, to start protecting all Massachusetts’s victims and encourage action on a global scale, this chapter is deemed essential by the JCRC.

“We would really like to see the bill passed, but it has been an uphill battle,” says Powell. “I mean, we would at least like to bring attention to the matter. That is just as important.”

The bill would not cost anything to the state, but insurance companies would have to create a registry, which will no doubt be time-consuming and tedious work.

The proposed bill says that if insurance companies file false claims, it will result in civil penalty and suspension of their license to practice.

“Insurance companies do not want to deal with these individual claims on a state-by-state basis,” says Powell, “They would rather have this matter addressed on a federal level.” 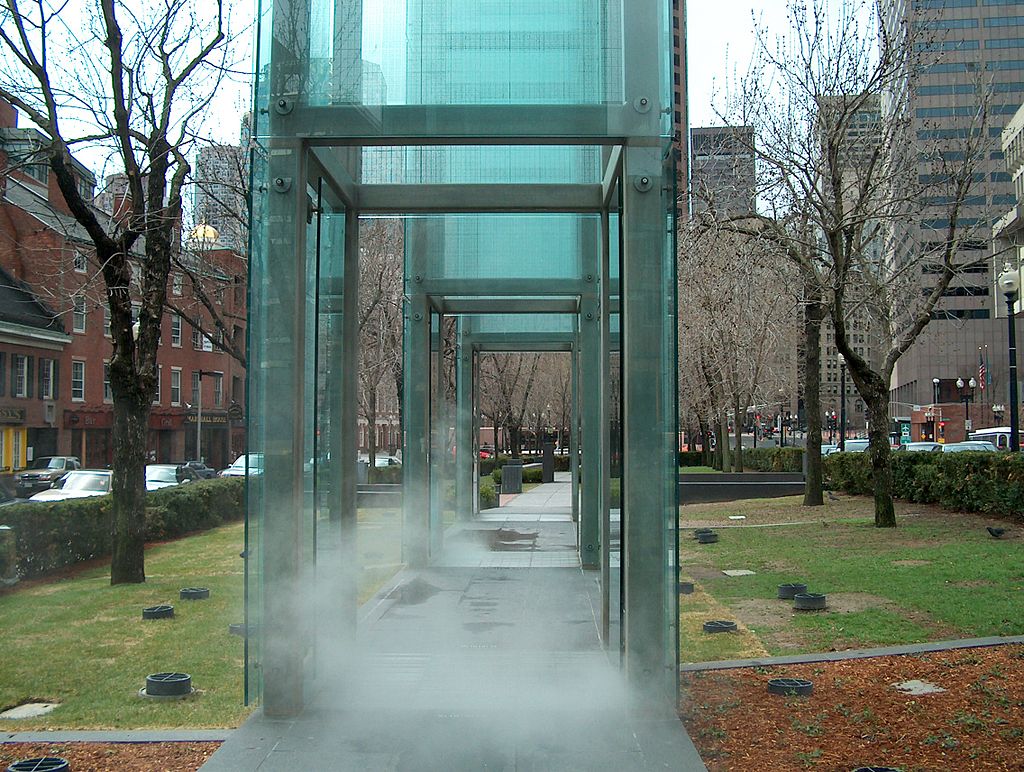 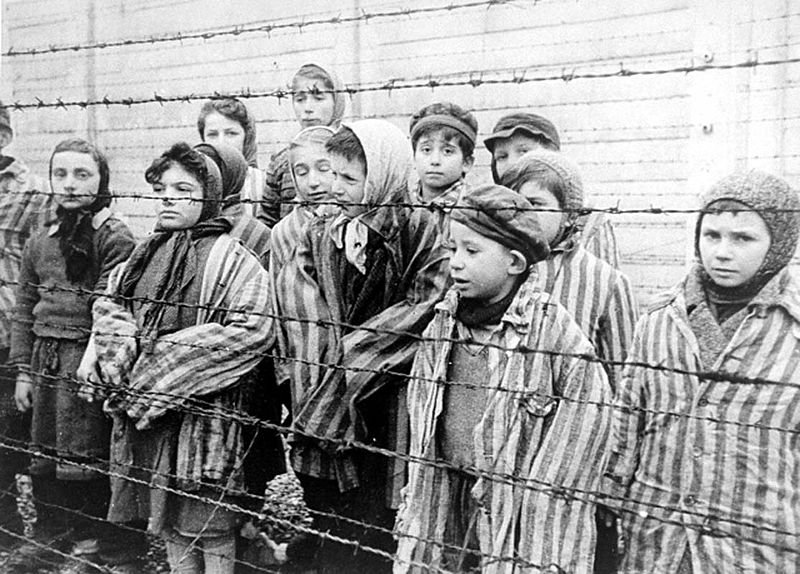