VIDEO: The Next Four Years 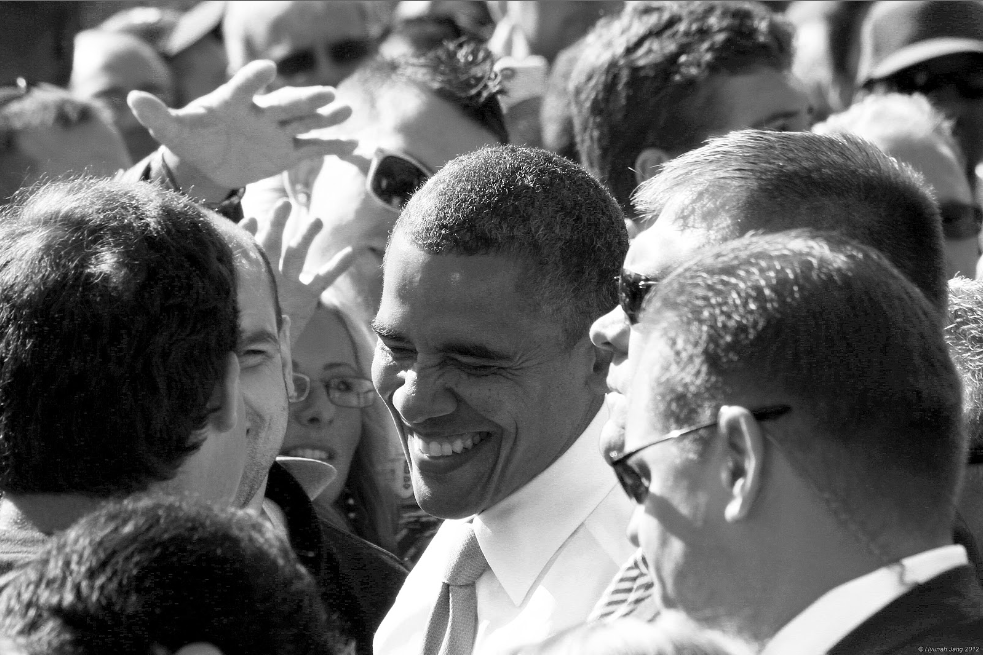 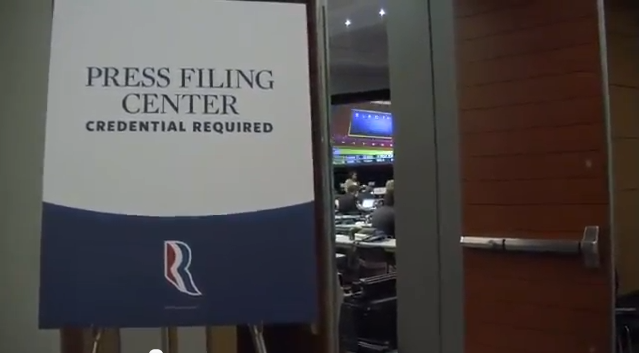 BOSTON – After a grueling presidential campaign, GOP candidate Mitt Romney conceded defeat at his election night headquarters in his home state of Massachusetts.

BU News Service’s Justin Bourke reports from his headquarters at the Boston Convention and Expo Center, where reporters from all over the world came to cover the end of a presidential campaign that began here in New England. 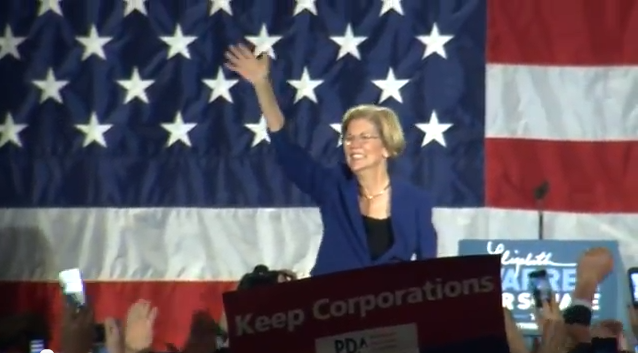