Pumpkin in Pumpkin Spice Lattes: None 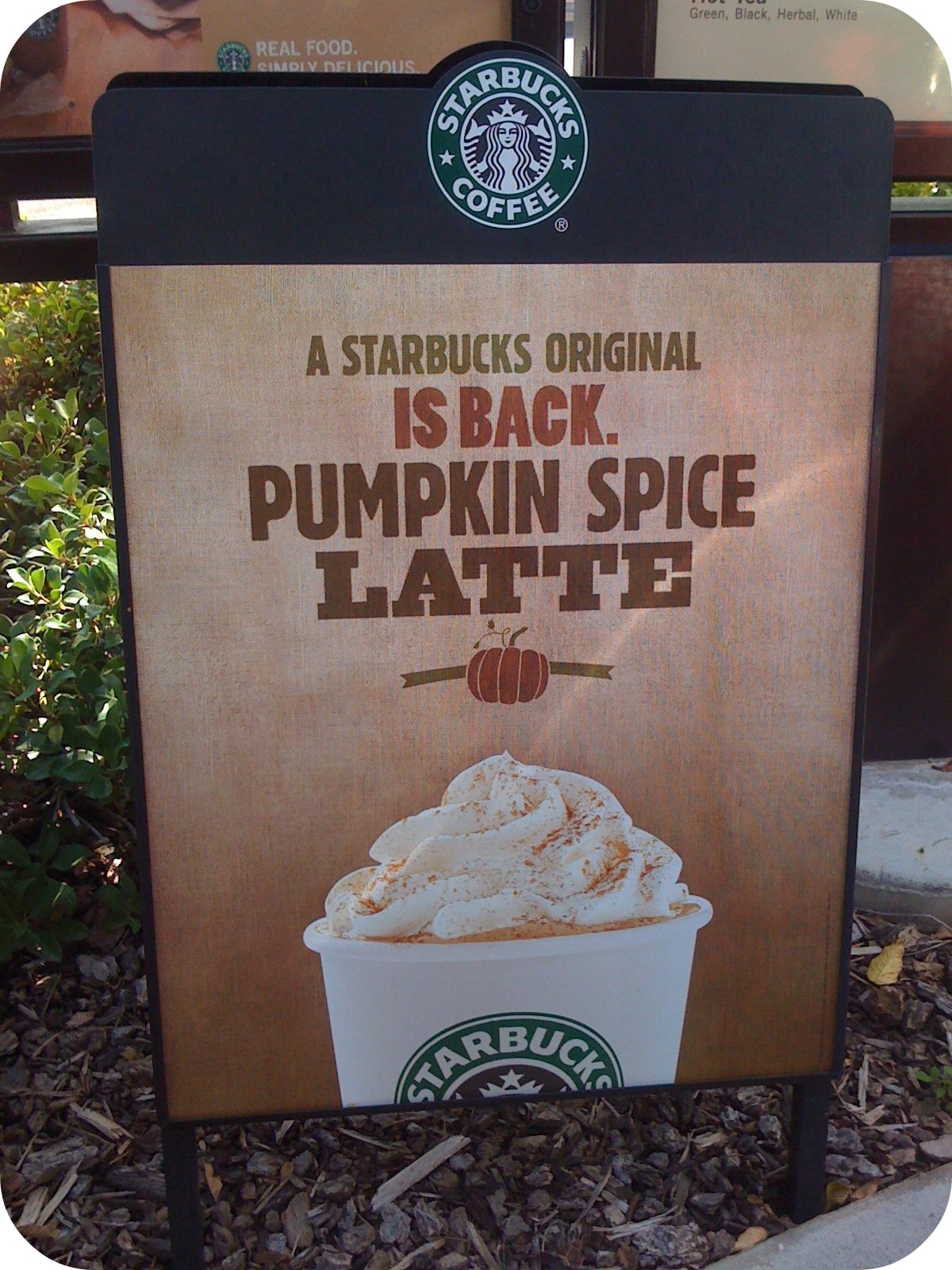 This morning the New York Times had a new video, What’s In It: Pumpkin Flavor, which explained how stuff like pumpkin spice lattes get their signature flavors. Not too surprisingly, there’s no pumpkin involved. Pumpkin provides more texture than flavor, and I’m pretty sure a pumpkin-textured latte wouldn’t be a seller. In the Times video, narrator Michael Moss explains carefully that instead of pumpkin, common pumpkin pie spices like cinnamon, nutmeg and cloves are used to provide flavor. Then, he goes on to reveal that more likely those spices don’t make it into a pumpkin-flavored beverage, but a concoction of chemicals carefully chosen to mimic pumpkin pie.

There isn’t any pumpkin in your pumpkin spiced latte. And Starbucks is manipulating you. http://t.co/PFPM4LSE5w

I’m not sure if that’s necessarily a bad thing. There’s a nice mix of responses, many like @TexasKidDoc, but also a healthy number like these:

Confused by this Times piece. Who are all these people who thought “pumpkin spice” stuff had pumpkin in it…? http://t.co/ayoESXRVNK

I don’t think many of us who pick up a pumpkin spice latte expect anything more than added synthetic flavors in the cup. Many processes, including pharmaceuticals, begin from biological, or natural, components, and as human population and demand grew for those biological things that come from trees and animals, it just made more sense to develop synthetic processes for them. Don’t forget that ultimately, a natural product from the sap of a tree is a mix of molecules, and if chemists can replicate that mix accurately so that a much larger number of people can have access to the product safely, I don’t see why not. But kudos to the Times’ video for revealing to such great detail what’s really in a pumpkin spice latte, now that we know better, I’d be curious to see how related products are going to be affected. I think not.