With the marathon less than two weeks away, Boston makes sure its city will be safe with tightened security. Reporter Jennifer Li tells us more about the security upgrade. 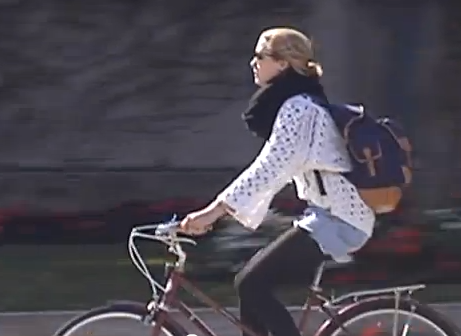