Mitt Romney and Robert Kraft are among a few big names making an effort to organize a bid for a Boston Summer Olympics in 2024. Reporter Iris Moore talks to locals and gets their opinions on bringing the Games to Boston.

OPINION: Just Say No to a Boston Olympics 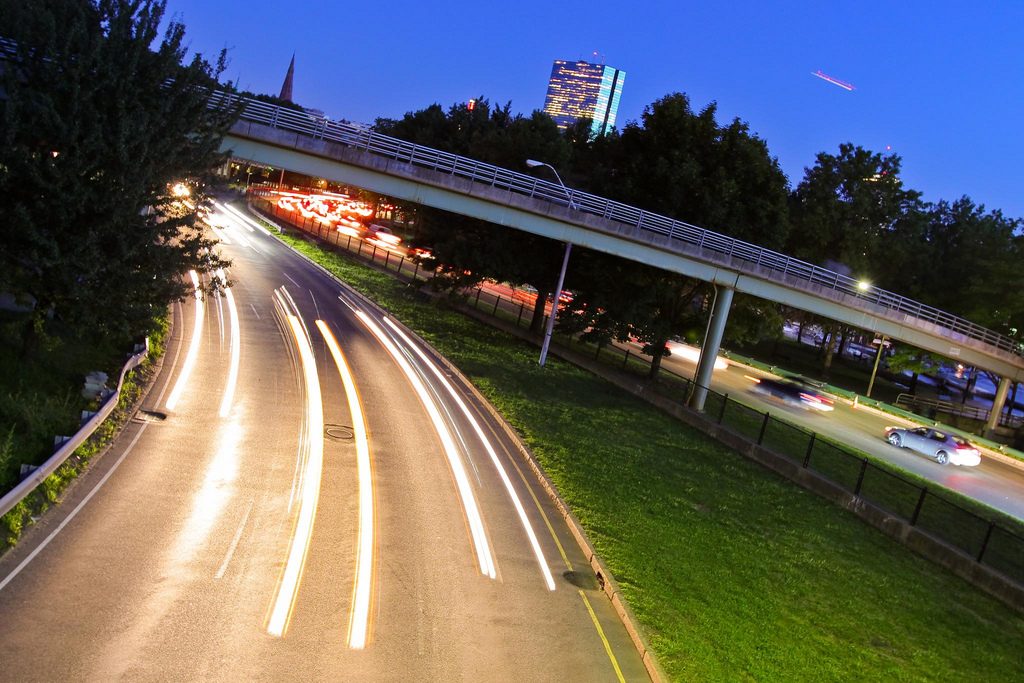 As the world turns its gaze to the Sochi Olympic games, some in Massachusetts are already looking to twenty twenty four.

Last year the State Senate appointed a commission to see if Boston should make a bid to host the summer games. And a private group lead by a local construction mogul is also making the push for a Boston Olympics.

As politicians talk about how great the Olympics can be for a city, let’s consider some of the costs.

According to the Boston Globe’s Shira Springer, the Olympics cost London 15 billion dollars for its 2012 games, more than three times its proposed budget. It took Montreal 30 years to pay off its debt from the 1976 games. The Russian games happening right now have cost an estimated 50 billion—with a b—dollars.

Besides, where would we fit an Olympic stadium? Are we ready to tear down whole sections of our historic city? Will it be right to house Olympic athletes in smelly dorm rooms at BU, Harvard, and Tufts?

According to the British government, almost 700 thousand people visited the London area for their Olympics. That’s 50 thousand more than the population of the whole city of Boston.

Can you imagine the traffic and slowdowns on Storrow Drive, 93, the Mass Pike, and the Red Line?

Look, I love Boston. It is the hub of the region, a center of learning, health care, sports, and innovation.

And I love the idea of Boston being showcased on the world stage. I just think an event of Olympic proportions might shine an equally large spotlight on our fair city, illuminating not just the good but all the blemishes and scars as well.

It’s for all these reasons that I think we should pass the Olympic torch to another American metropolis.