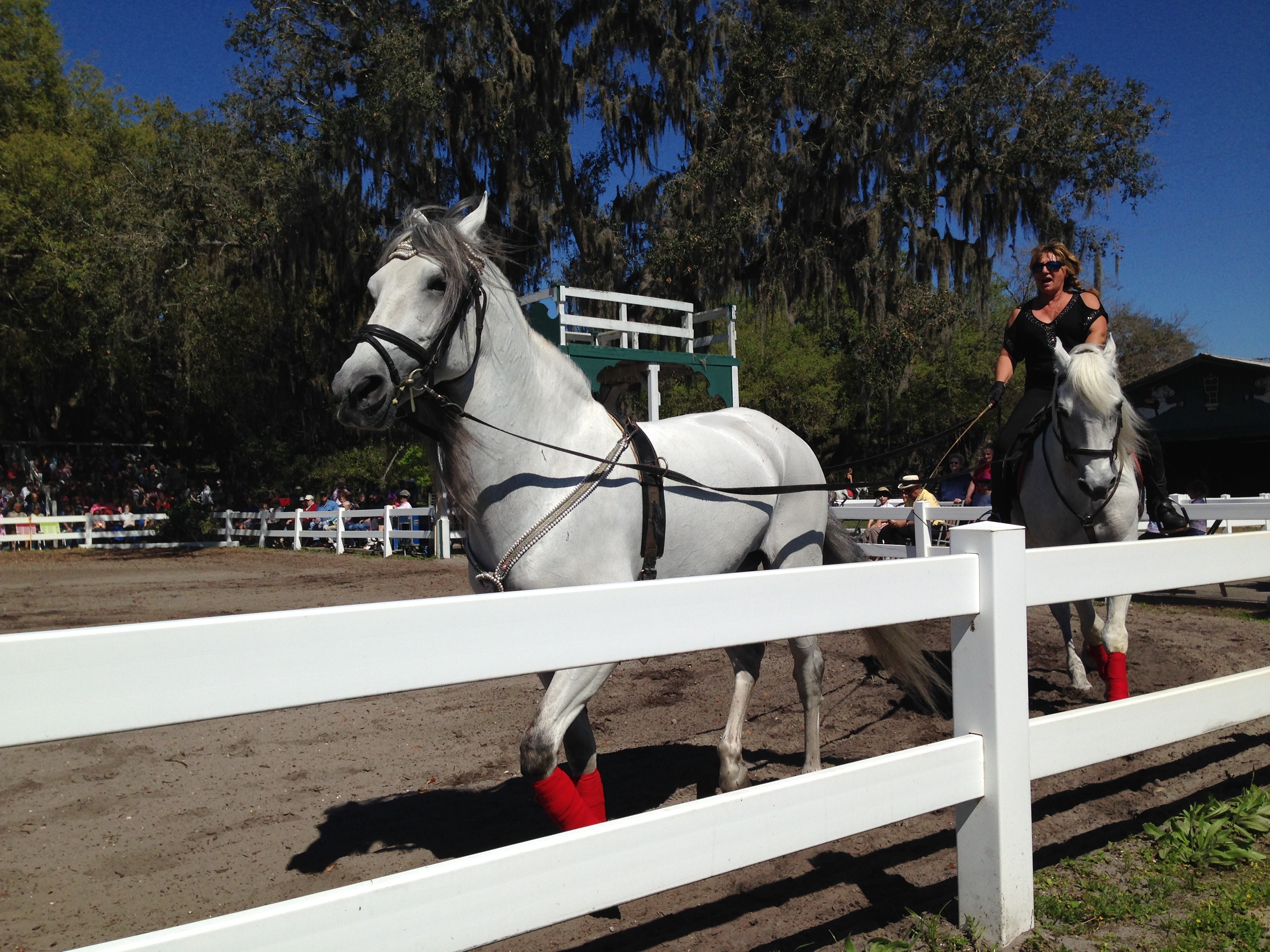 Performer Follows Pianos Around The World 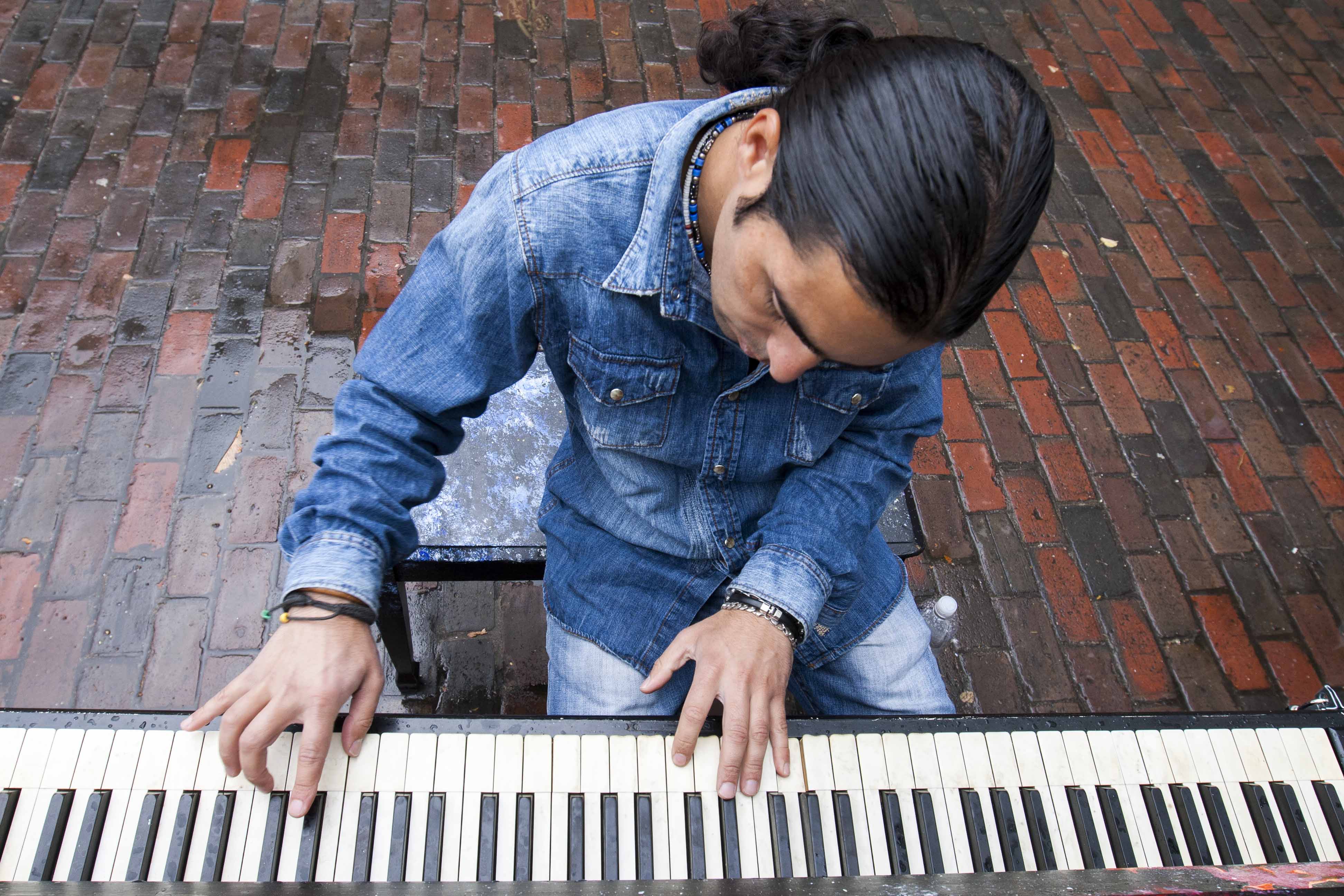