The “After the Rainstorm” Smell 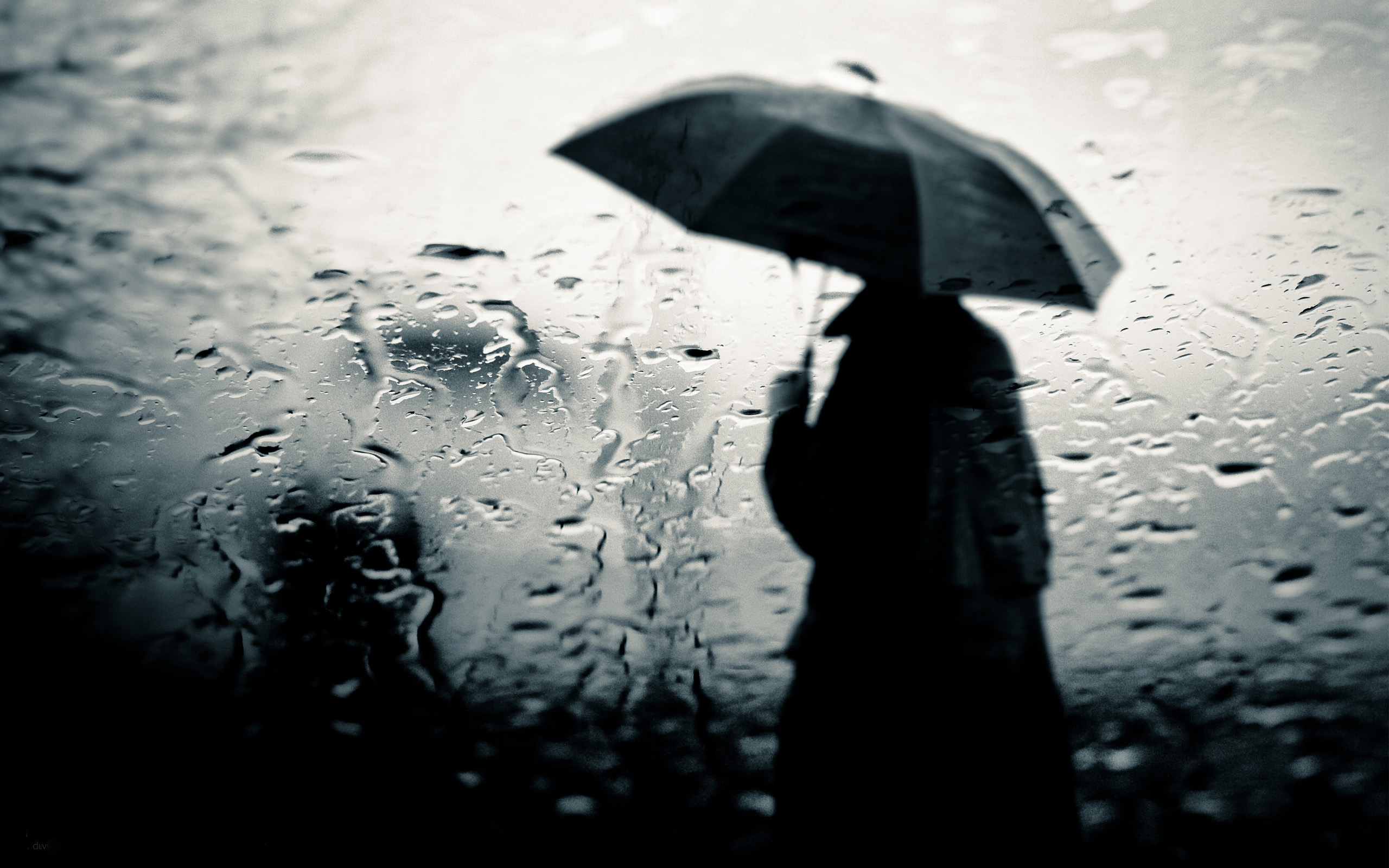 After a rainstorm, you step outside to a world transformed. Colors have become darker and more vibrant while everything else seems muted – the normal chitter and chatter of wildlife becomes conspicuous in its absence. Earthworms, normally hidden safe in the soil, suddenly litter the ground, lying bloated and still on the sidewalks. But the most striking transformation is the smell – that earthy, pungent scent is as pervasive as it is unmistakable.

If you look at this picture, you can almost smell it:

The smell itself actually has a name: petrichor, which is a combination of “petri-,” a Greek base meaning “stone,” and “ichor,” an ethereal fluid that served as blood for Greek gods and immortals. But where does this inimitable smell come from?

It’s a combination of plant oils and the waste product of a soil-loving bacteria in the Streptomyces genus. The oil in question is produced by plants during dry periods – ostensibly as a sort of birth control until more water is available, as it postpones seed germination.

The other culprit, the bacterial waste, is a compound called geosmin. Streptomyces bacteria are important decomposers; as they break down rotting vegetation and other organic material in soil they produce geosmin as a by-product. Geosmin is also behind the earthy taste of beets and the muddy smell of catfish.

During rainfall, the plant oil and geosmin are bled out of their hiding places and released into the air, creating that wonderful distinctive scent.