The Show Must Go On: Hasty Pudding to Proceed as Scheduled 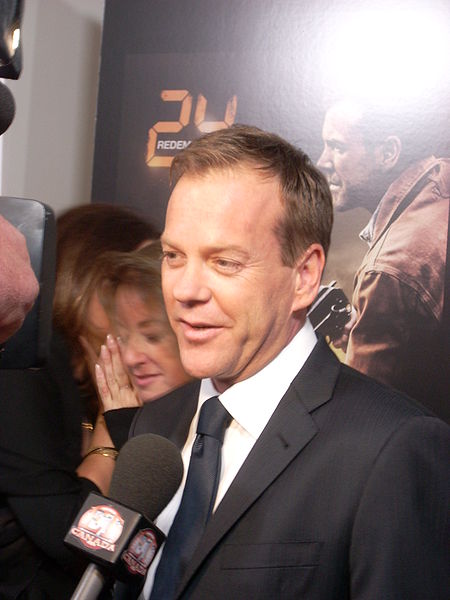 Harvard University’s The Hasty Pudding Theatricals intend to go forward with their annual Man of the Year events on Friday evening, despite Winter Storm Nemo and the state of emergency declared in Massachusetts by Governor Deval Patrick.

This year’s Man of the Year, Keiffer Sutherland, is scheduled to be roasted and presented with a “Pudding Pot” at 8 p.m. in Farkas Hall on Friday by the student society.

Due to the weather conditions, the Harvard Public Affairs and Communications office alerted media Friday morning that their office would no longer provide staffing for the evening activities. WBZ, Boston’s CBS station, was scheduled to provide coverage of the roast, but also pulled out.

The Hasty Pudding Theatricals’ Woman of the Year events took place in January, when this year’s honoree, Marion Cotillard, was roasted and presented with her own “Pudding Pot. “

Governor Patrick declared a state of emergency in Massachusetts, suspended T service at 3:30 p.m. and ordered all cars off the road by 4 p.m. Friday, hours before the Hasty Pudding festivities were set to begin.

Posted by: Michelle Johnson on February 8, 2013