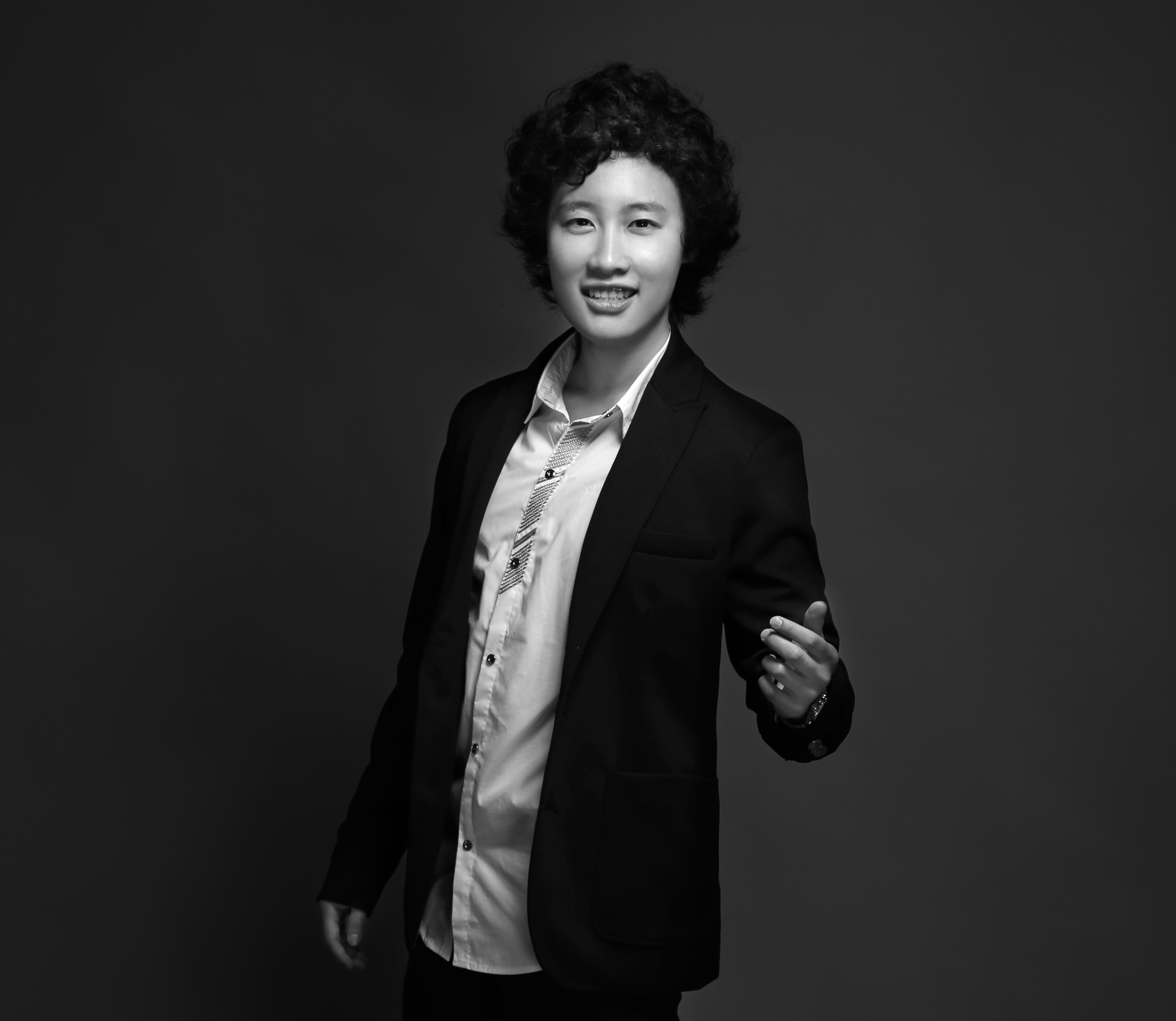 To Our Harassers: ENOUGH 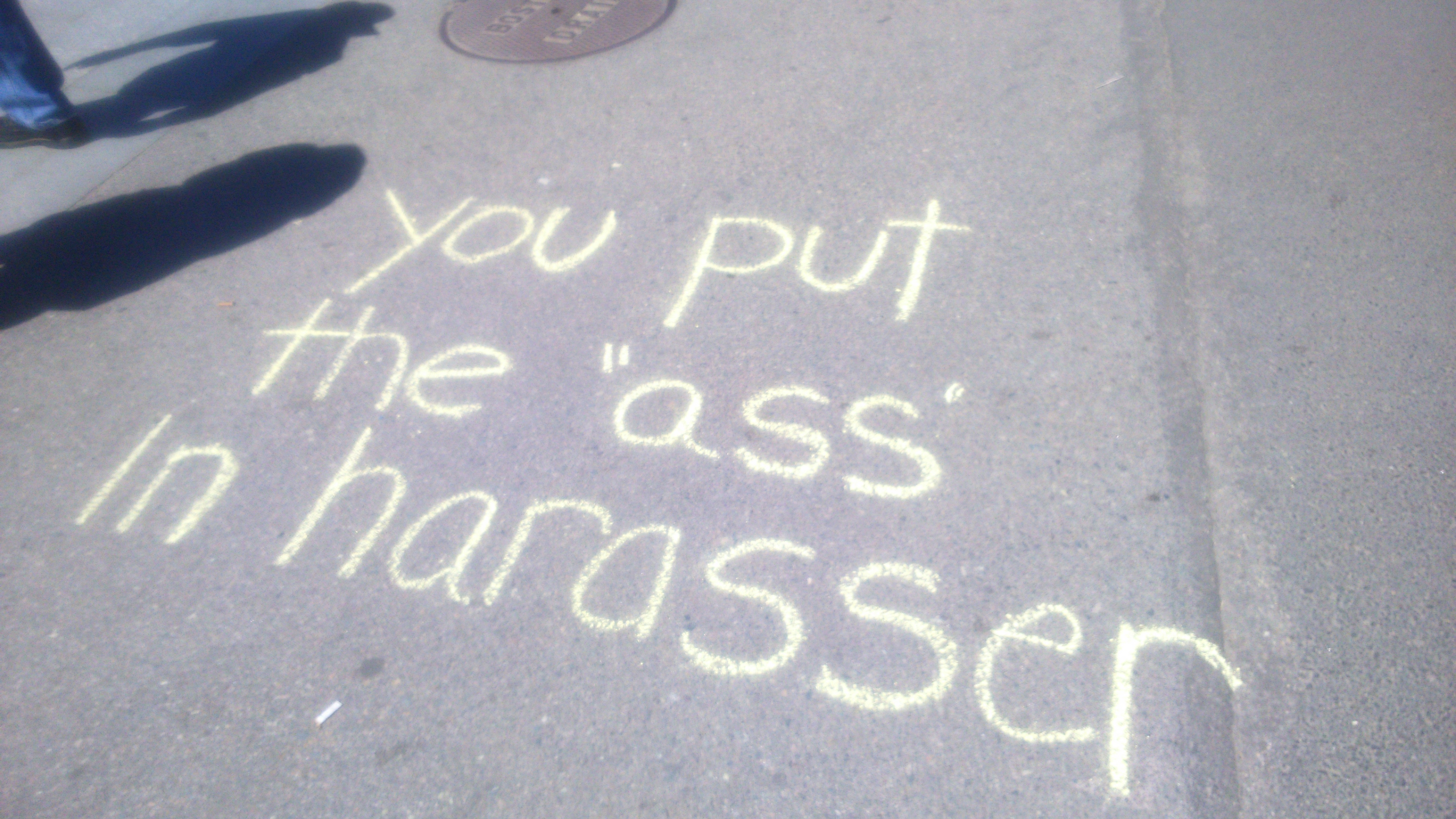 [soundcloud url=”https://api.soundcloud.com/tracks/201882870″ params=”auto_play=false&hide_related=false&show_comments=true&show_user=true&show_reposts=false&visual=true” width=”100%” height=”450″ iframe=”true” /] Whistles, catcalls, groping — Many people say they are fed up with being harassed on the streets. Some of them are fighting back. BU News reporter Sharanya Pillai spoke to the organizer of a protest at the Boston Common. 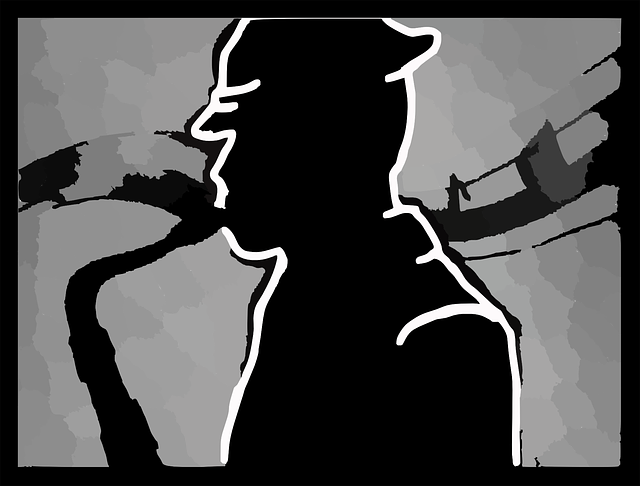 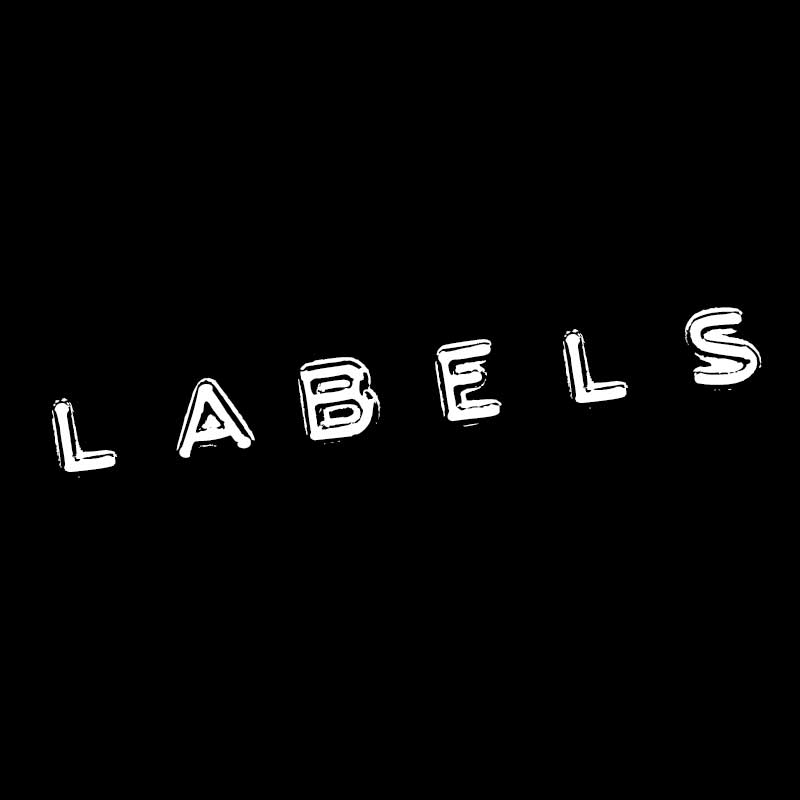 For the uninitiated, wine labels can be bewildering, but they sometimes offer a clue to what’s in the bottle. BU News Service reporter Hanae Armitage helps us sip through the world of wine. 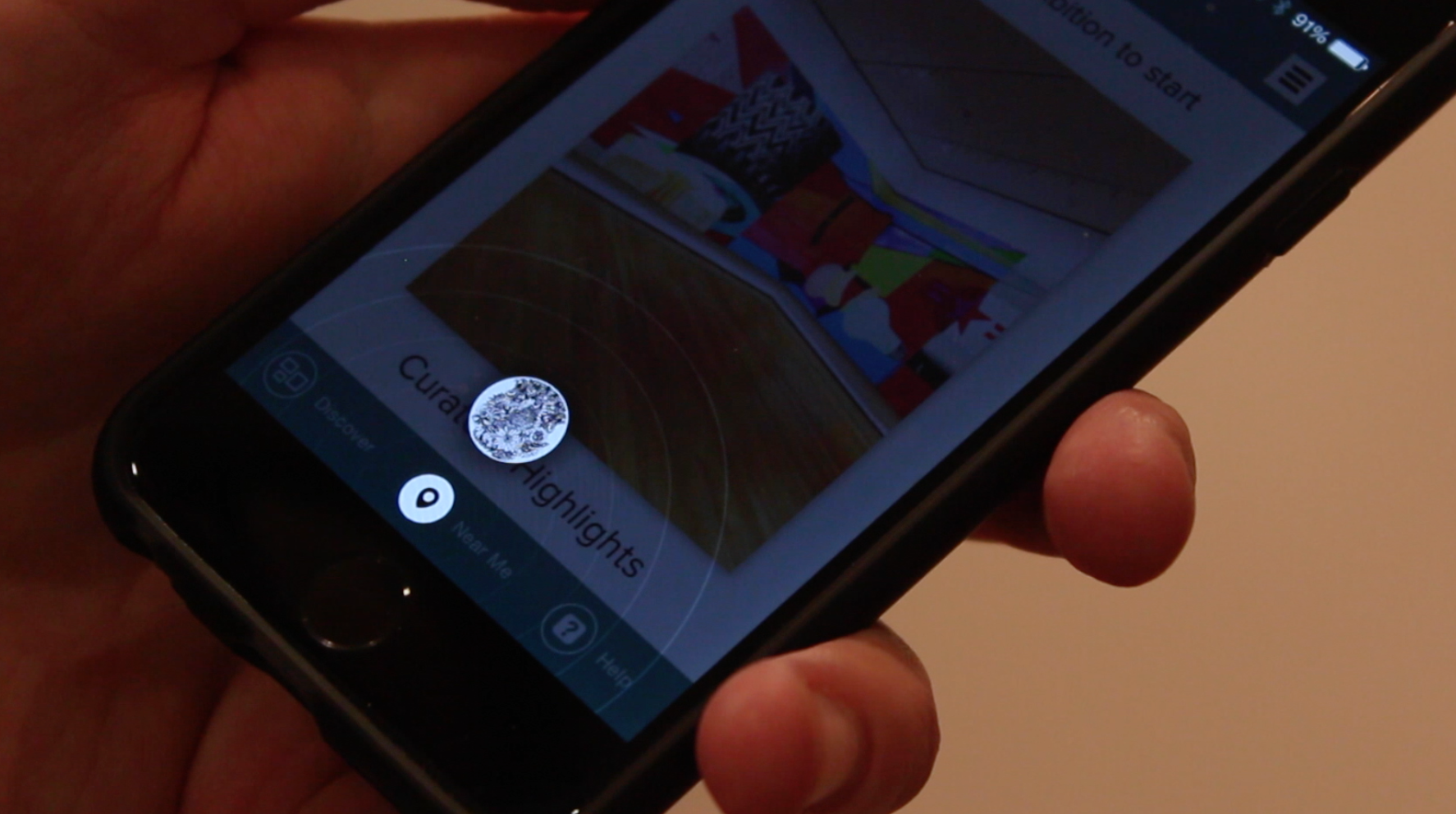 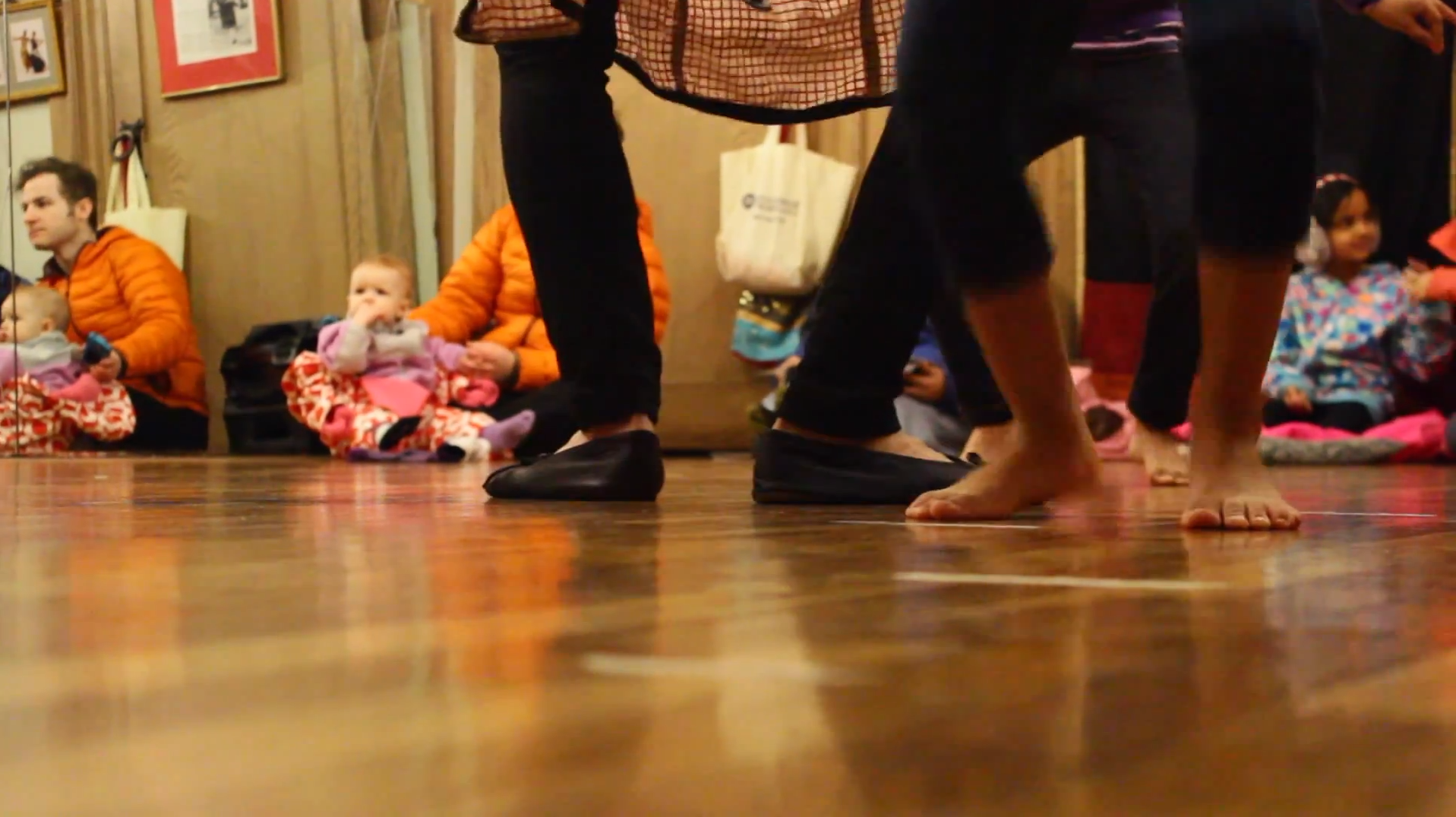 Neena Gulati, 70, trains dancers in the art of Indian dance in her Brookline studio. It’s an art form she’s loved since childhood.

Event Spotlights Art in the City 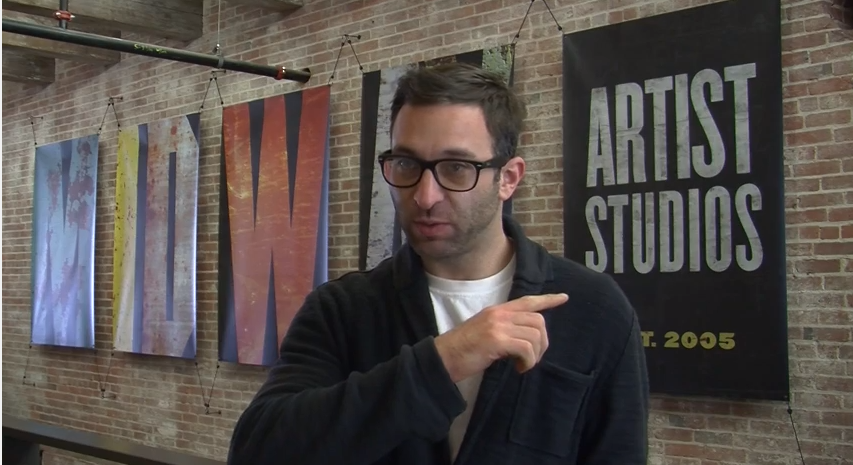 Boston’s citywide festival–Design Week–is increasing awareness of the city’s arts. Lauren Westberg visited one of the participating studios to get an artist’s perspective. 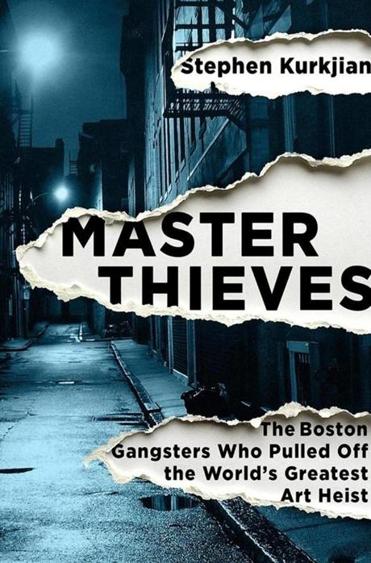 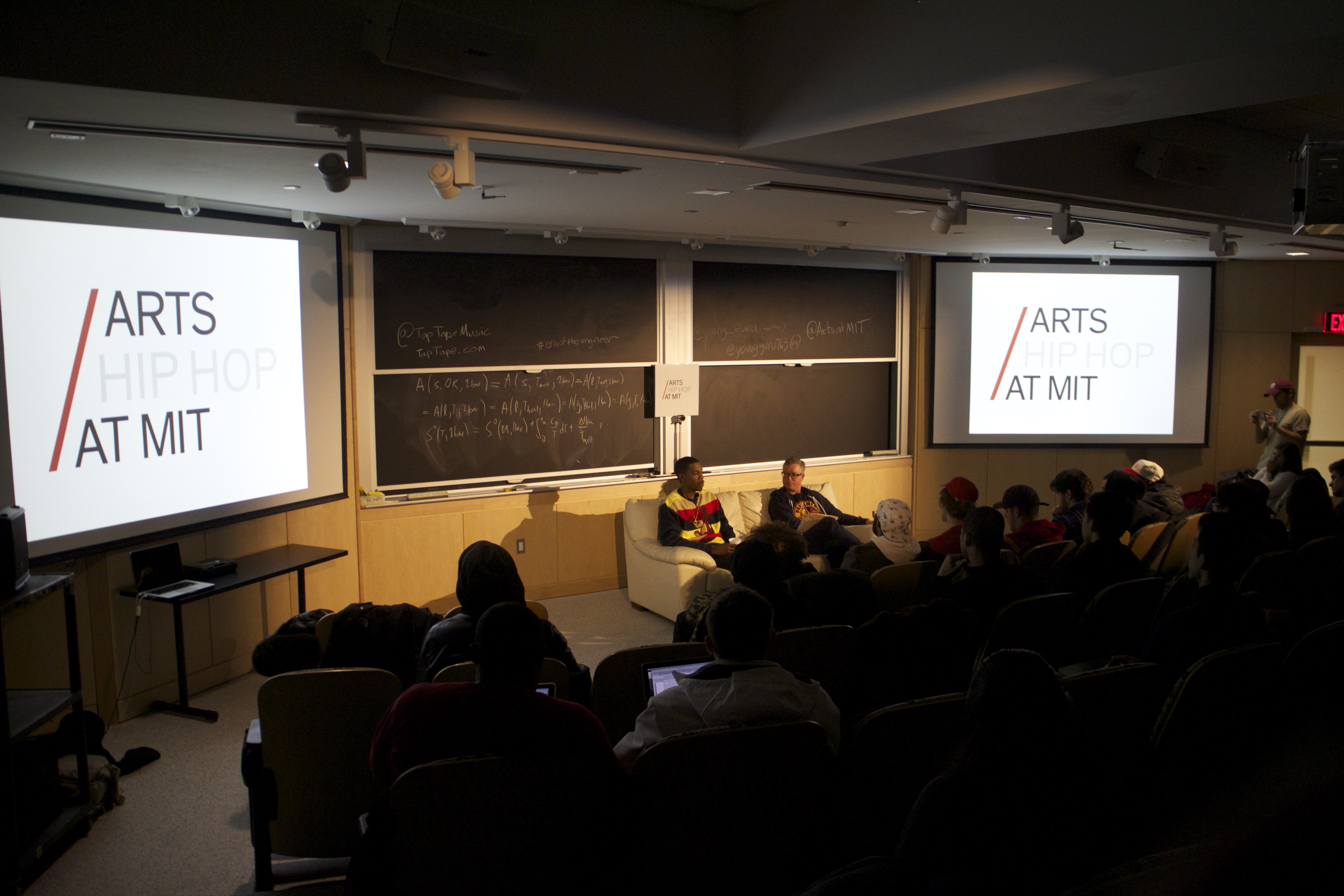 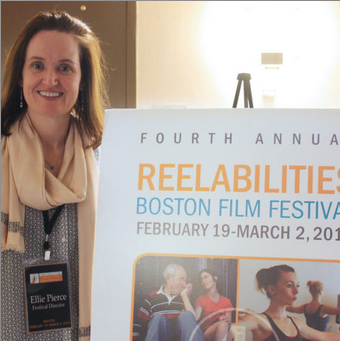 Audio: A film festival in Boston shines the spotlight on people with physical and mental disabilities. WTBU reporter Sharanya Pillai has more.