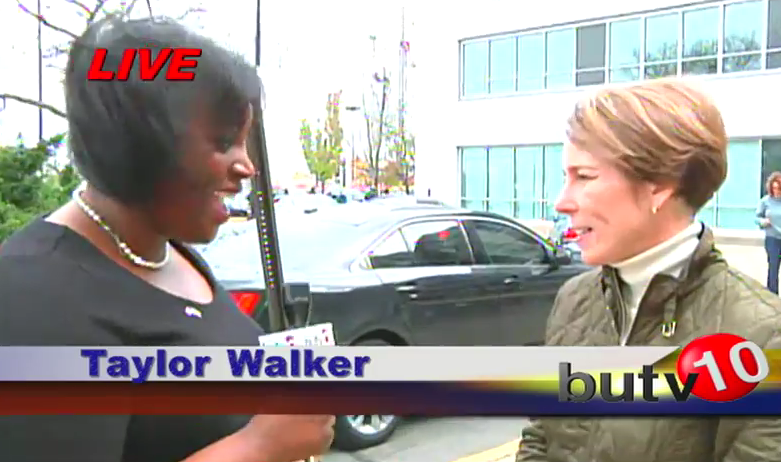 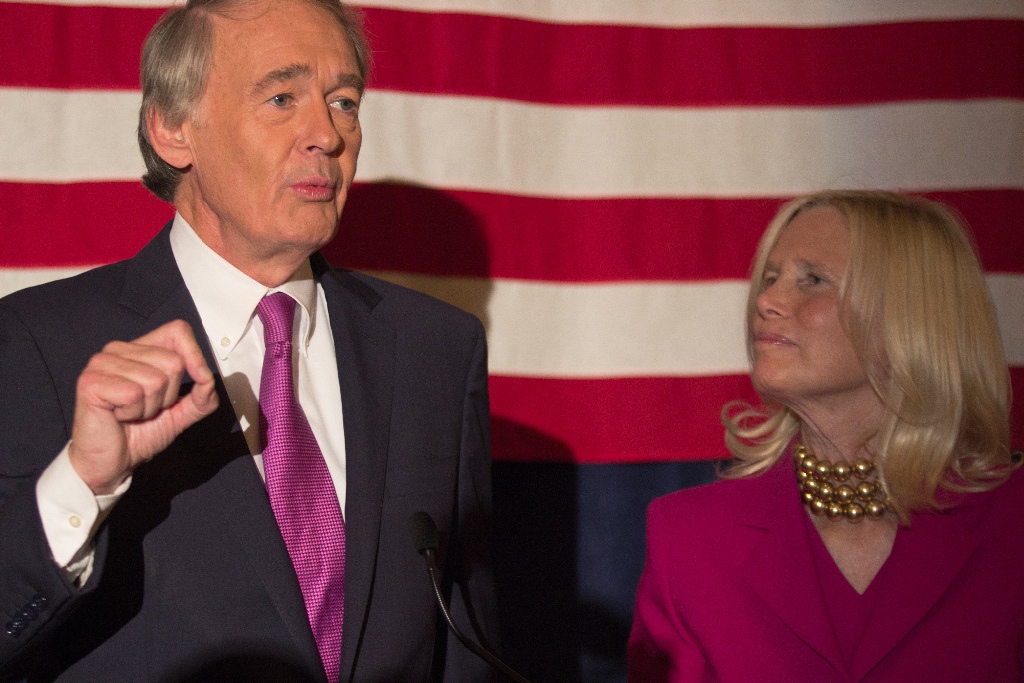 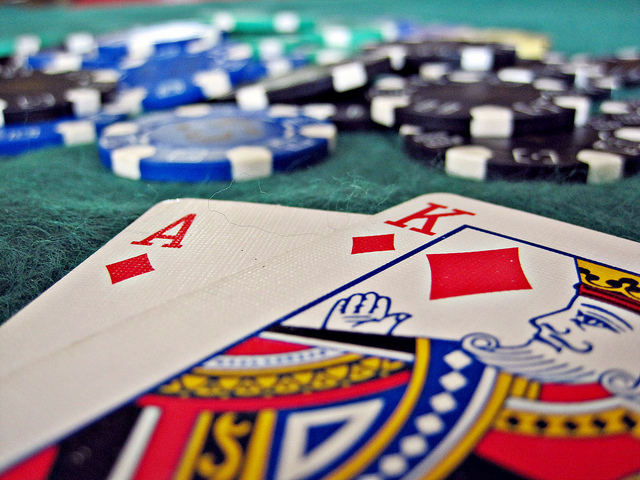 Vote allows for casino construction and planning to continue in Springfield and Everett. 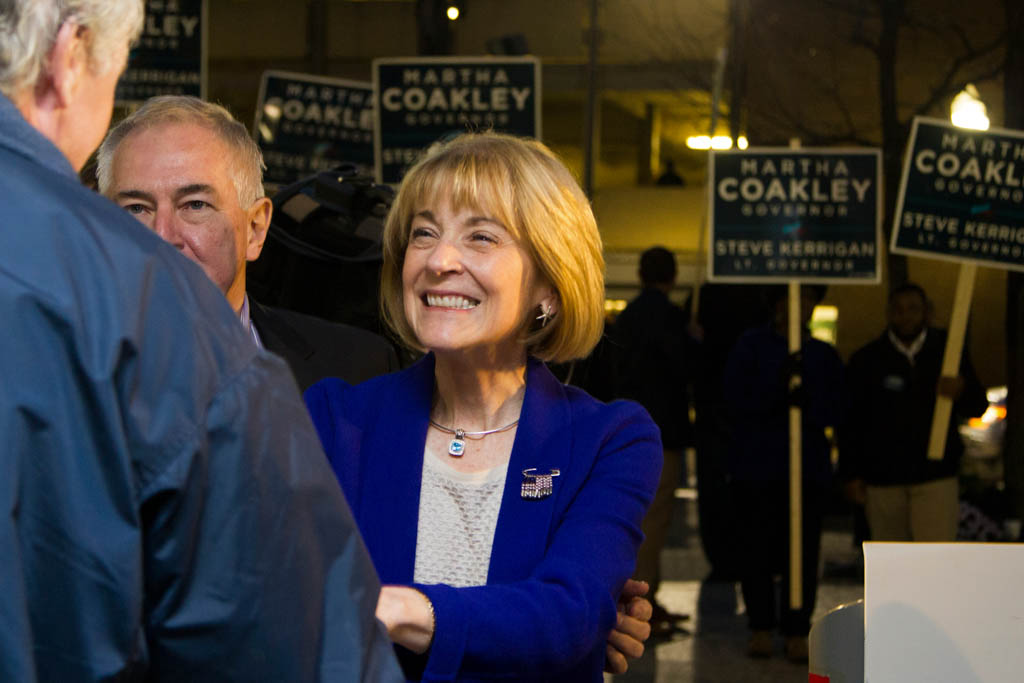 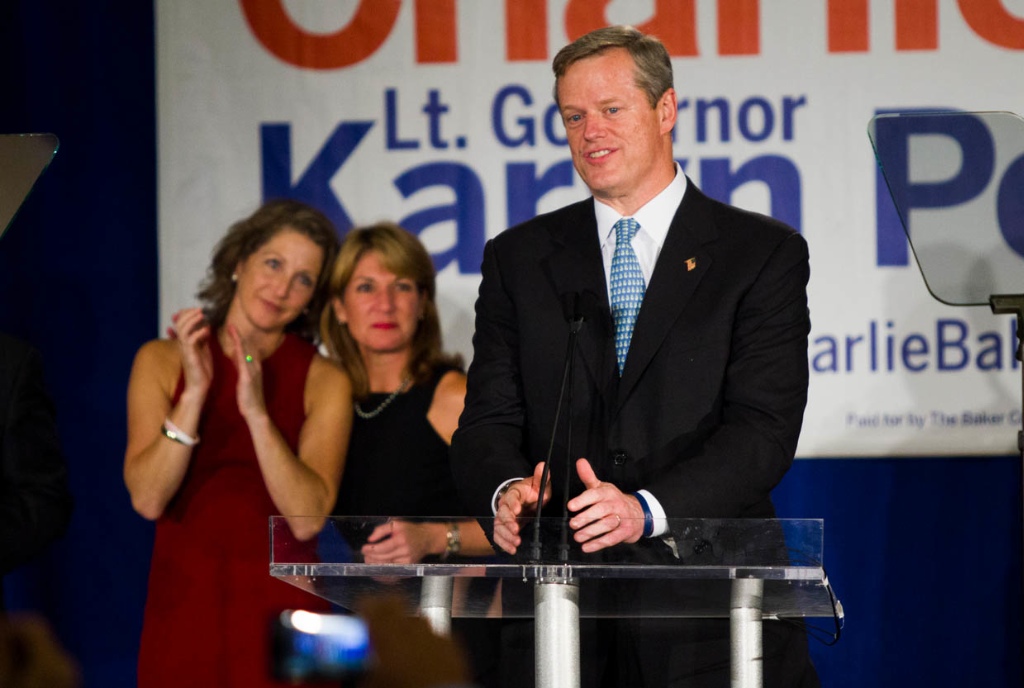 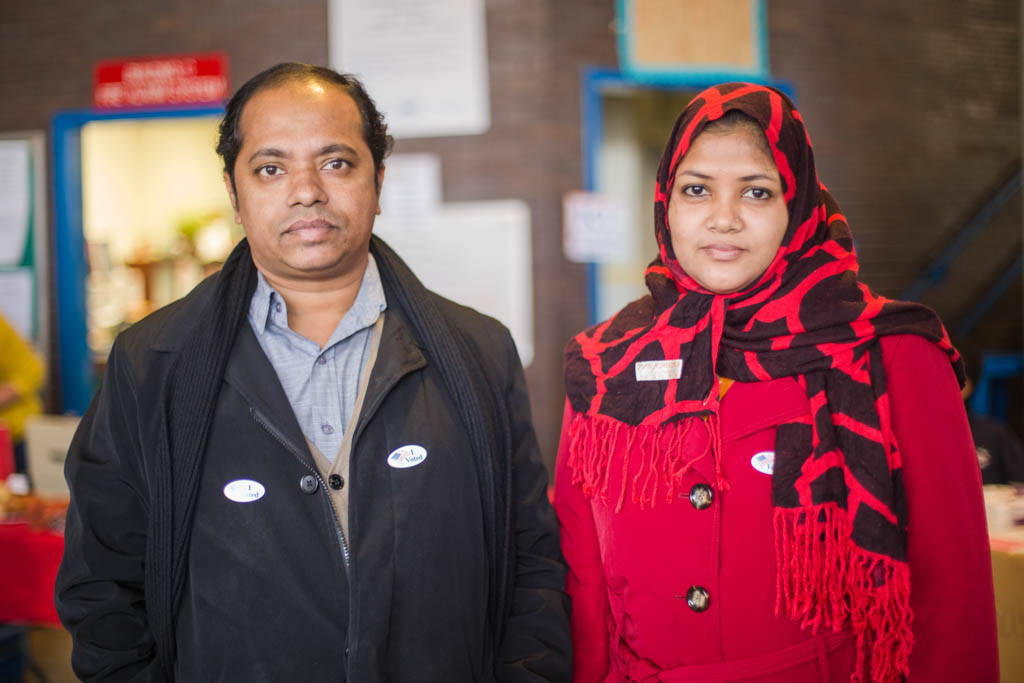 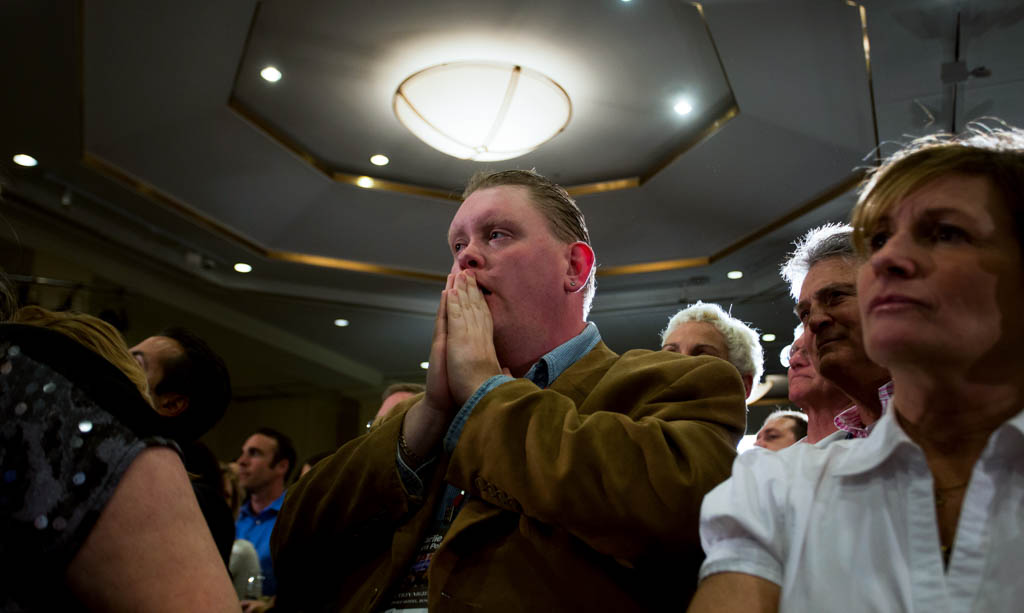 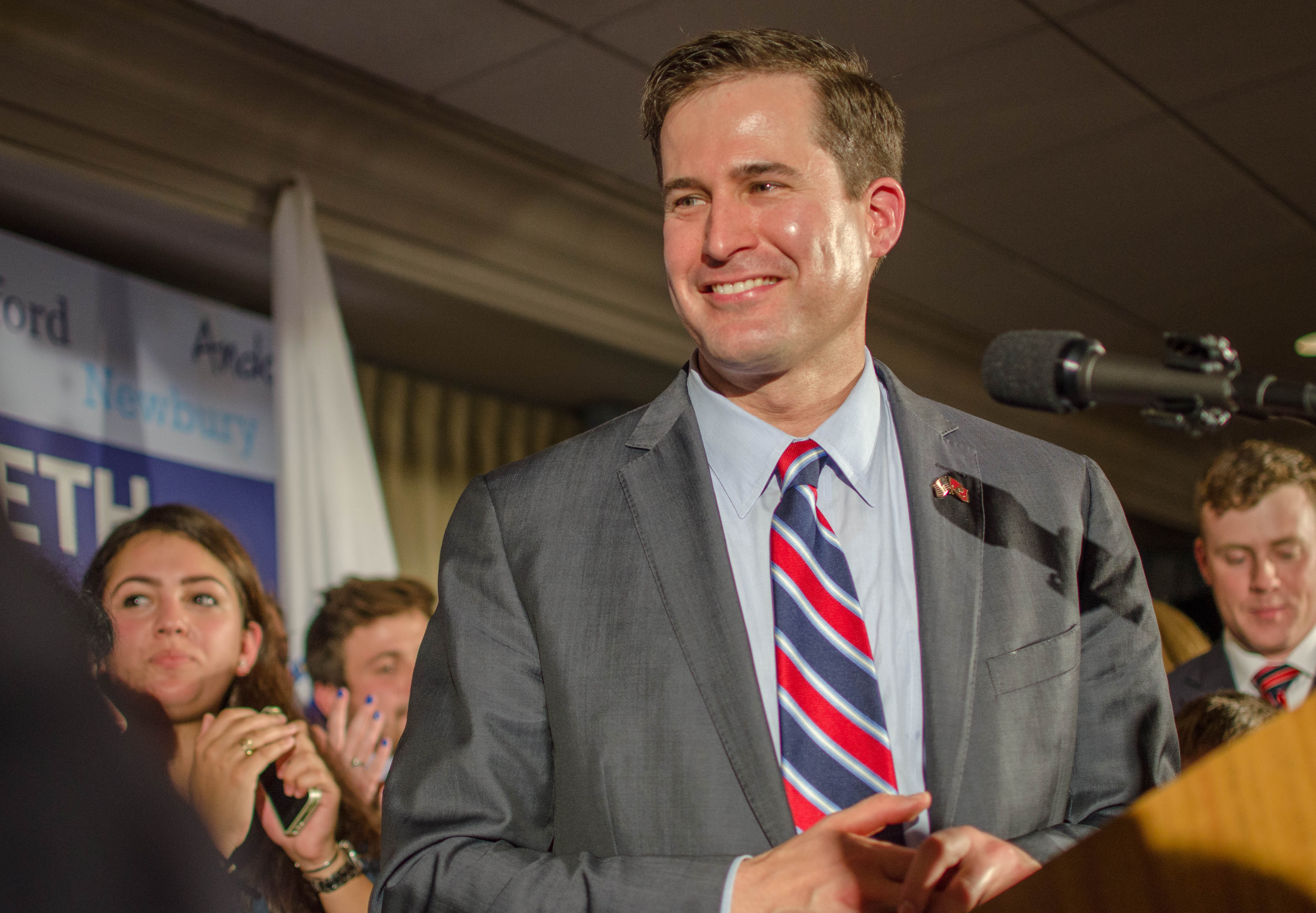