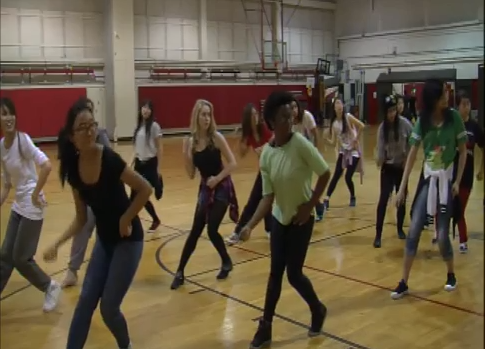 A new genre of music known as “K-Pop” is spreading around campus. Here’s a look at the newly formed Korean pop choreography group on the campus of Boston University. 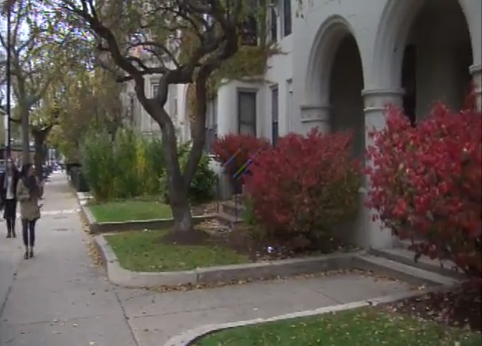 Two students are taking the first step of taking advantage of the new gender neutral housing at Boston University. BUTV’s Claire Weggeman takes us inside this program. 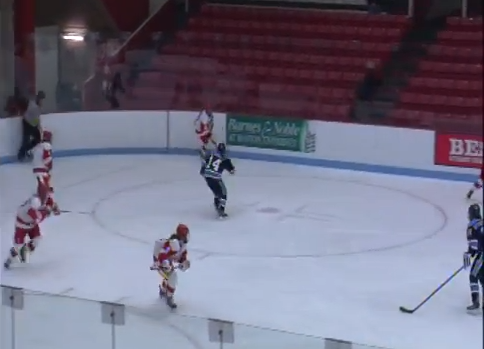 The Boston University women’s hockey team swept Maine over the weekend to push their winning streak to six games, making them a force to be reckoned with in Hockey East. The team is now ranked 8th in the country.

Police detonated a pressure cooker that was found under the Bowker overpass near Kenmore Square on Thursday morning. Melissa Adan reports. 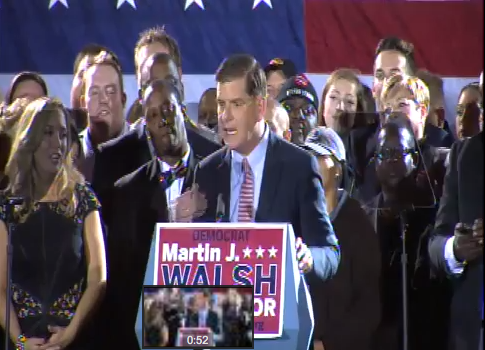 Boston’s next mayor will be state lawmaker and labor leader Marty Walsh. Walsh defeated City Councilor John Connolly by less than 5,000 votes. BUTV’s Molly Koweek is at the State House where Walsh is scheduled to appear Wednesday afternoon. 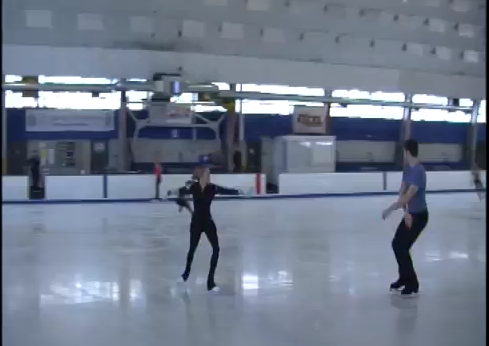 This January, The Hub will host the United States Figure Skating Championship. Boston University senior Jimmy Morgan will play double duty, competing in the competition while also working to promote it. Gabby Lucivero brings us the story.

The duck boats rolled out of Fenway Park as Red Sox fans lined the streets of Boston to cheer on their World Series Champions. Gabrielle Lucivero has the story.

Video: John F. Kennedy’s Legacy and what his death did to Television News 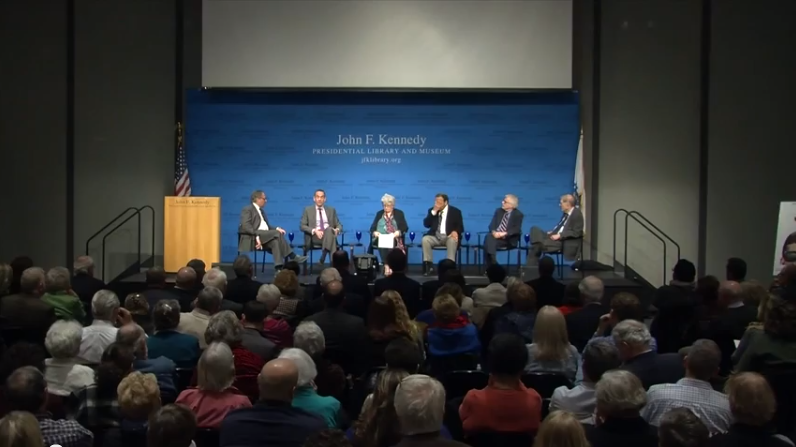 The John F. Kennedy Assassination shook America and Television News. A forum of panelists discuss his legacy last Thursday at the JFK Presidential Library and Museum. Patrick Thomas has the story.

Local Dogs Get In The Halloween Spirit 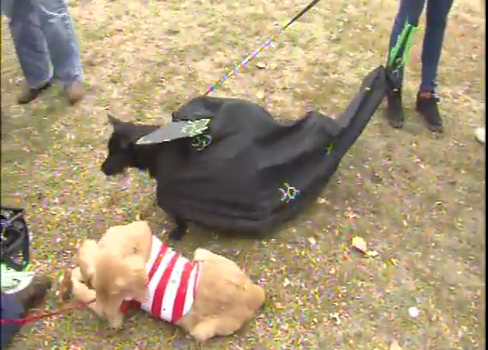 Boston’s Halloween festivities are underway.  Our own Carolyn Maynard went down to the Esplanade to see how our furry friends are celebrating.