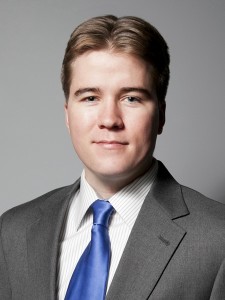 Matt Reed is a multimedia journalist. He graduated from the University of Miami with a B.S. in broadcast journalism and theater arts. He is currently a graduate student at Boston University studying broadcast journalism. Matt has interned with the ABC (WPLG) and CBS (WFOR) affiliates in Miami, as well as Boston’s CBS (WBZ) station during the 2012 London Olympics while studying abroad in London. He also currently works part-time as a writer for Boston’s NBC affiliate, WHDH. You can see Matt’s work at www.mattreednews.com

Posted by: Michelle Johnson on November 5, 2012