The marsupial mole is a particularly remarkable example of evolutionary convergence between marsupial and placental mammals. The constraints of living underground have led marsupial moles down the same path as digging placentals, particularly the golden mole in Africa (which isn’t actually a true mole either).

The marsupial mole gave taxonomists some confusion due to its unusual suite of anatomical features, remote habitat in Australia, and its scarcity in the fossil record. The two living species are currently classified in their own Order, distantly related to more familiar marsupials like kangaroos and koalas.

Very little is known about the marsupial mole’s biology. The IUCN lists them as data deficient. 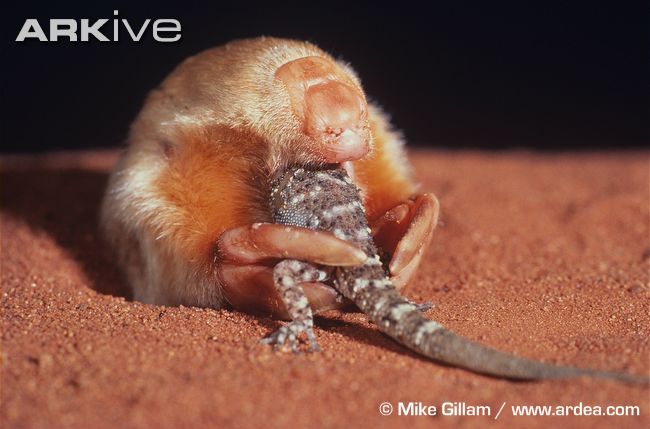