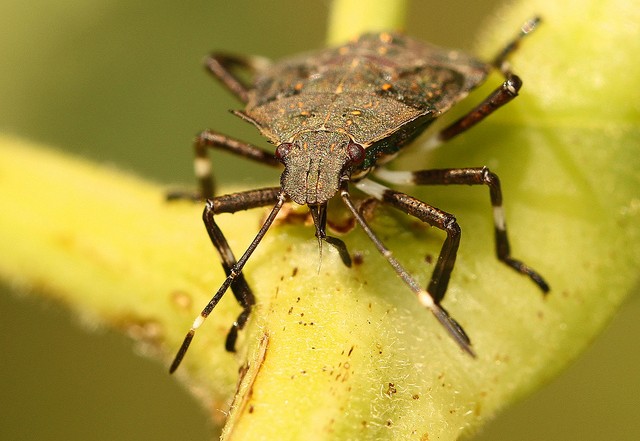 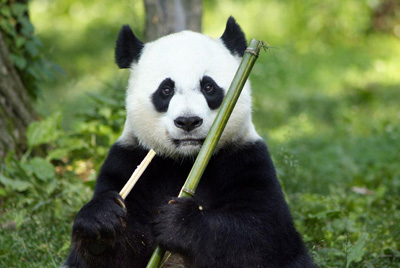 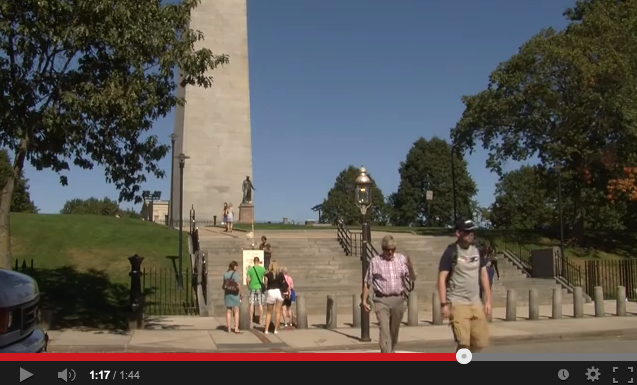 Federal offices, parks and popular historical sites in Boston are closed during the government shutdown.Thousands of federal workers in the Bay State are furloughed and sites ranging from the Cape Cod National Seashore to the USS Constitution are closed. BU News service reporter Jamie Bologna reports on the disappointment of international visitors who were in the wrong place at the wrong time.