City Preps For Game 6: What You Need To Know 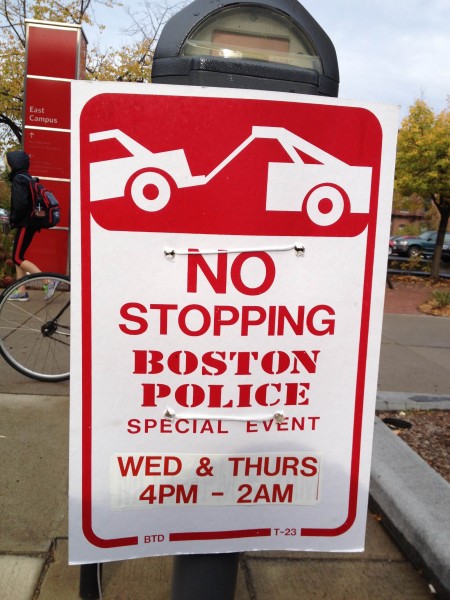 It’s a night nearly 100 years in the making. The Red Sox stand poised for a possible World Series win at Fenway Park as the series comes home for games six and, if necessary, seven. The last time the Red Sox clinched the championship at home, Babe Ruth was still in Boston red and navy blue.  The last time the Sox even had the chance to win the series at home in game six, Carl Yastrzemski was leading the charge.

In short, for a city that has seen what many outsiders consider more than it’s fair share of professional sports championships, it’s been a lifetime since the Red Sox claimed the Commissioner’s Trophy in front of a hometown crowd.

If there’s one thing Boston sports fans are known for, it’s that their victory celebrations can sometimes get out of hand, or even dangerous.  It’s not just Red Sox Nation getting ready for possible victory celebrations tonight: city officials and the Boston Police Department are also preparing. While police they say they’re confident the events will go off smoothly, they are increasing security, parking restrictions and police presence.

Here’s what you need to know: