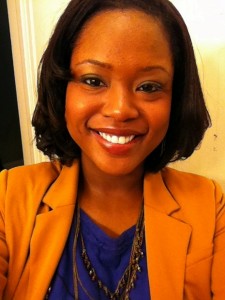 Keesa McKoy is a multimedia journalist and a Broadcast Journalism graduate student at Boston University.  She graduated from CUNY-Hunter College in New York in 2010 with a B.A. in Media Studies. She currently interns with Boston’s No. 1 morning radio program Matty in the Morning. She also interned for CBS Boston (WBZ) as an Olympic correspondent in London during the 2012 Summer Olympic Games. She has a passion for news and knowledge of disseminating it through various mediums. She is also an avid reader and enjoys traveling and trying new things. You can see some of her work here  at CBSBoston.com